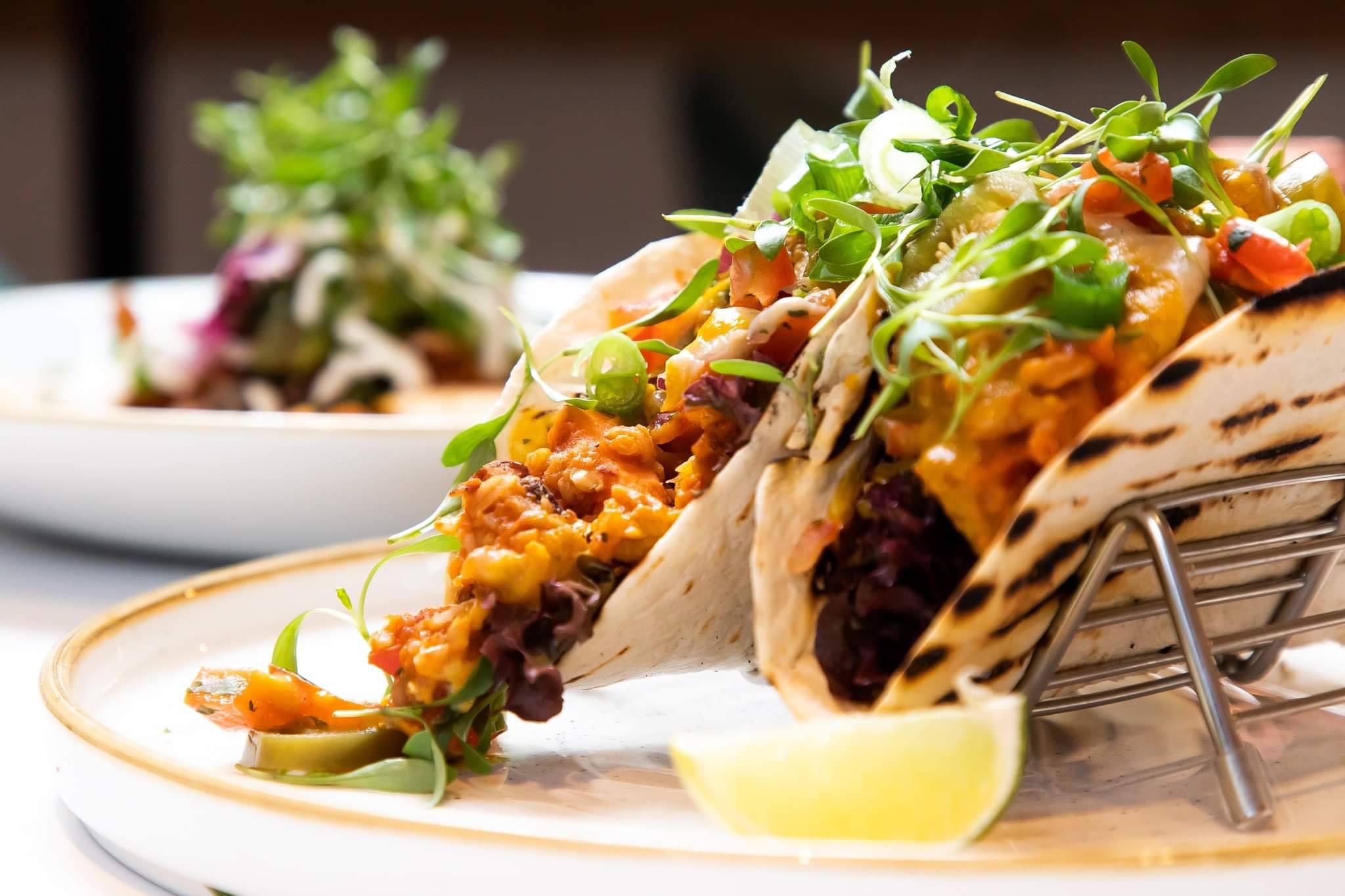 A vegan restaurant is to open in the former Canna Kitchen unit next month.

Canna Kitchen, the UK’s first cannabis restaurant, closed in May last year after being raided by police. Yesterday, it was announced owner Sammy Ben Rabah has been charged with supplying cannabis.

The restaurant in Duke Street has been shuttered up ever since – but on 14 March, Erpingham House will its second branch there.

Its existing restaurant in Norwich is the UK’s biggest vegan restaurant and has featured in The Times and on Channel 4.

Its owners promise to bring Instagram-worthy aesthetics while normalising a plant lifestyle.

Co-founder Loui Blake said: “We’re incredibly excited to open in Brighton and contribute something new to an already flourishing hospitality scene. Plant-based dining is a rapidly emerging trend, and we want to support more people in their quest to eat more sustainably, without sacrificing flavour or experience.

“Brighton is at the forefront of the plant-based food scene in the U.K. and so it made total sense to open here, in order for us to push the boundaries & innovate to drive the space forward.

“It’s important to us that we carry Erpingham House’s mission forward, but do so in a way that’s specific to Brighton and the local area.”

Disabled bus passes to be valid round the clock