A man who burgled a post office and attacked a police officer in Brighton has been jailed for five months. 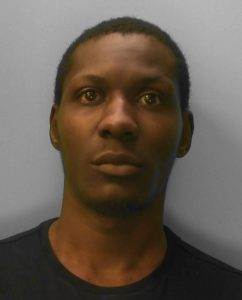 Anthony Black, 31, unemployed, of Percival Terrace, Brighton, broke into Hollingbury Post Office in Preston Drove, at Fiveways, where he tried to steal cigarettes.

Black, who has a history of drug addiction, later attacked an officer named in court as PC Richardson.

Sussex Police said: “About 5.20am on (Saturday) 25 January, police were called by a member of public who witnessed the burglary at the store in Preston Drove.

“Officers arrived at the scene within minutes and the suspect was spotted inside placing cigarettes into his rucksack.

“He was detained and identified as Anthony Black, 31, unemployed, of Percival Terrace, Brighton.

“He was taken to Royal Sussex County Hospital for minor injuries before being transported to custody, where he pushed a police officer.

“He was subsequently charged with burglary and assault on an emergency worker.

“Black pleaded guilty to both offences and was sentenced to a total of five months’ imprisonment at Lewes Crown Court on (Monday) 24 February.”

Chief Inspector Rachel Swinney said: “Burglary is a serious crime which has an impact on both businesses and individuals, and we are working with our communities to prevent, detect and respond to incidents of this nature. 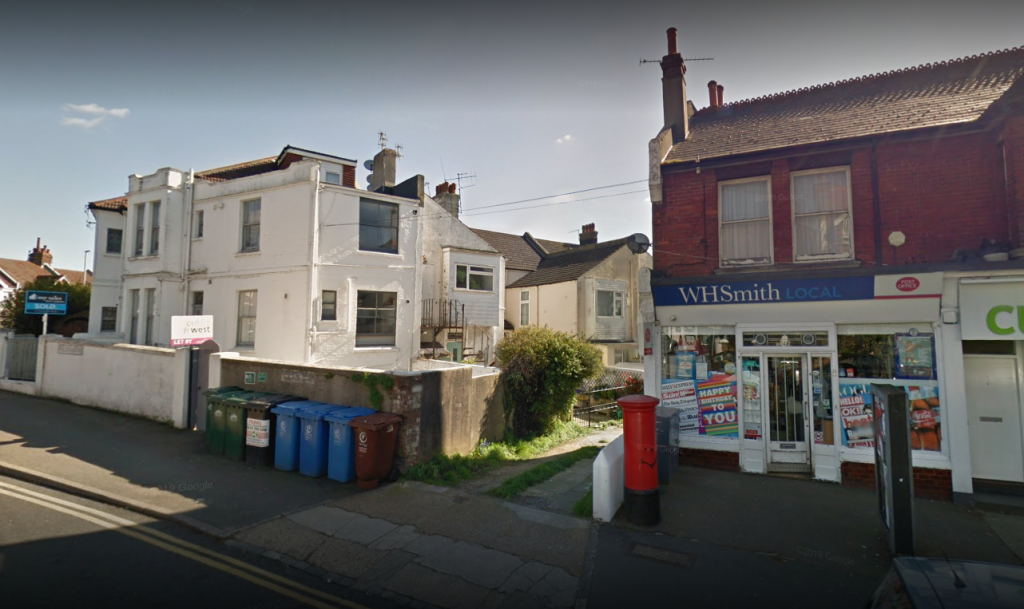 “I’d like to commend the witness who reported this incident to us which enabled our officers to quickly respond and bring an offender to justice.”