Brighton and Hove pub operator takes on another site

A growing pub business is expanding having taken on premises in Brighton. 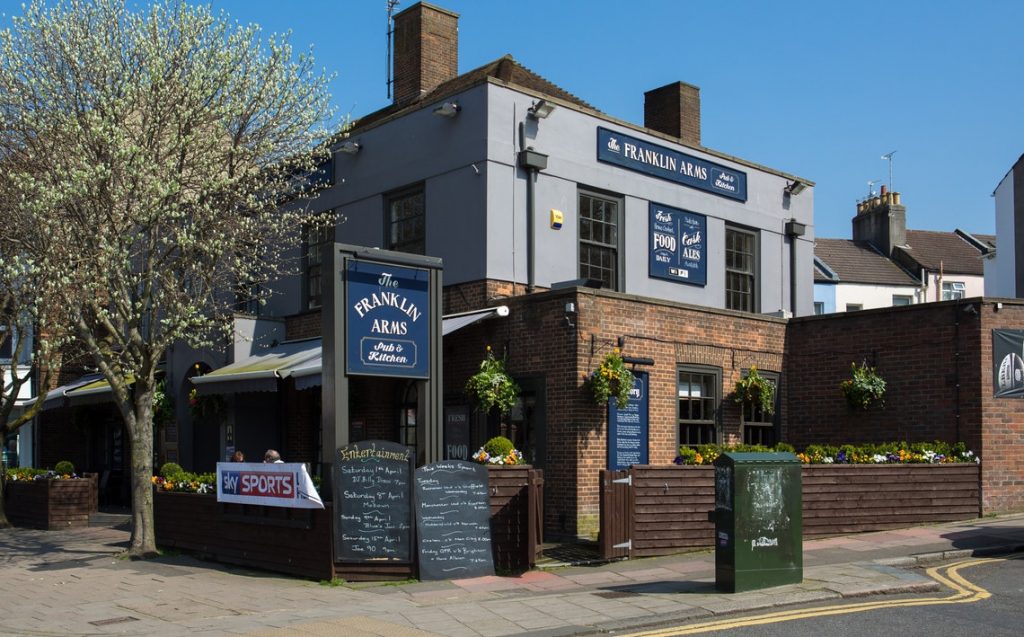 Z&S Pubs, which is run by Zoe Rodgers and Stephen McEwan, is understood to have taken on the Franklin Arms, in Lewes Road, Brighton.

A leaflet has been posted through the doors of neighbouring homes saying: “We have just taken over the Franklin Arms and we would love to meet you.

“Our plan is to meet with the community, close for a short time to give the pub a refurbishment and reopen as a community-focused pub with quality food, drinks and a variety of events.

“We value your input. What would you like to see?”

Miss Rodgers, 41, won plaudits for the transformation of her first pub, the George Payne, which was previously known as the Kendal Arms until she took it on eight years ago.

Her next pub, the Railway Inn, by Portslade railway station, was given a similar makeover.

The Poets – formerly the Eclipse in the Poets Corner area of Hove – have been freshened up as was the Winter Foragers, previously the Foragers, and before that the Stirling Arms.