Fire, police and ambulances called to man on ledge 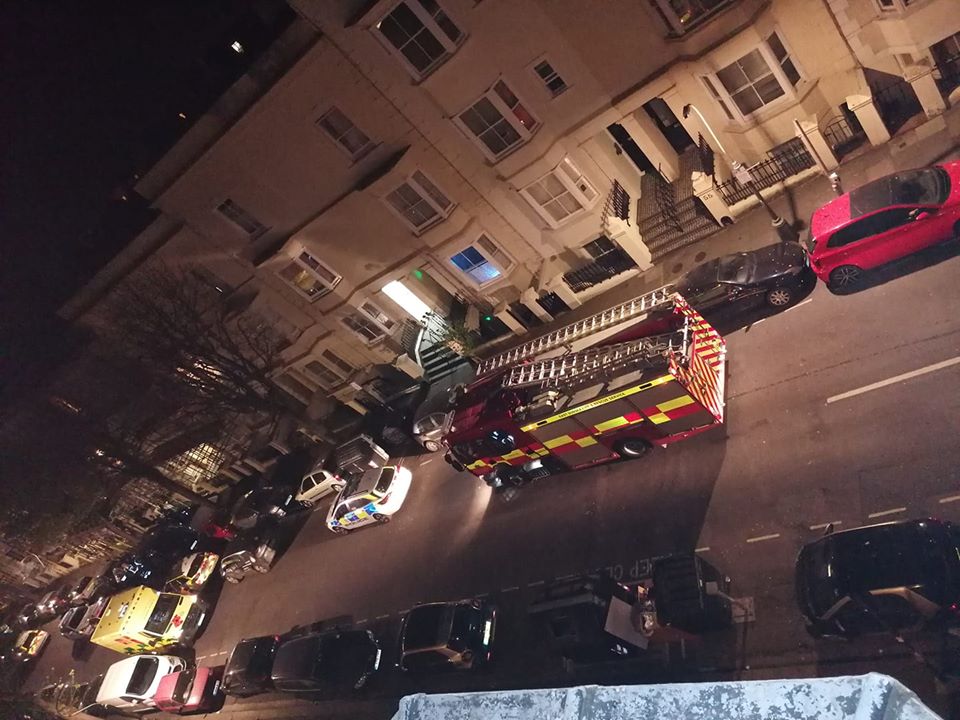 A man sitting on a ledge on the outside of a Hove building was brought to safety after two hours.

Police, fire and ambulance were called to York Road shortly after 9pm after the man climbed out.

But after two hours, he was brought to safety.

A police spokesman said: “Police responded to a call shortly after 9pm on Thursday (16 April) that there was concern for the welfare of a man sitting on the outside of an upper floor at a building in York Road, Hove.

“He was brought to safety without injury shortly after 11pm and was referred for specialist medical assessment.”