Planners have approved a scheme to build eight houses in Peacehaven using emergency decision-making powers adopted for the duration of the coronavirus crisis. 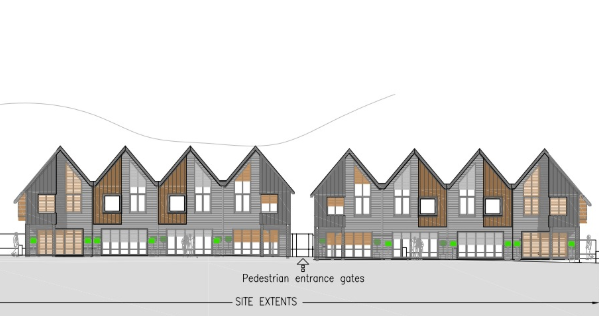 The decision to grant planning permission for the homes – in South Coast Road – was taken by officials in consultation with Conservative councillor Sharon Davy, who chairs the Lewes District Council Planning Committee.

Farrington Property Developments applied to build the three-bedroom houses as two terraces of four houses on the vacant site of a former car sales showroom which was previously a petrol filling station.

The plans for the two-storey properties, opposite South Coast Glazing, include 14 off-street parking spaces at the back – or to the north – of the houses. The parking bays would be in Second Road, off Lincoln Avenue.

A report said that Councillor Davy supported a recommendation to approve the application, noting that no objections had been raised by Peacehaven Town Council. 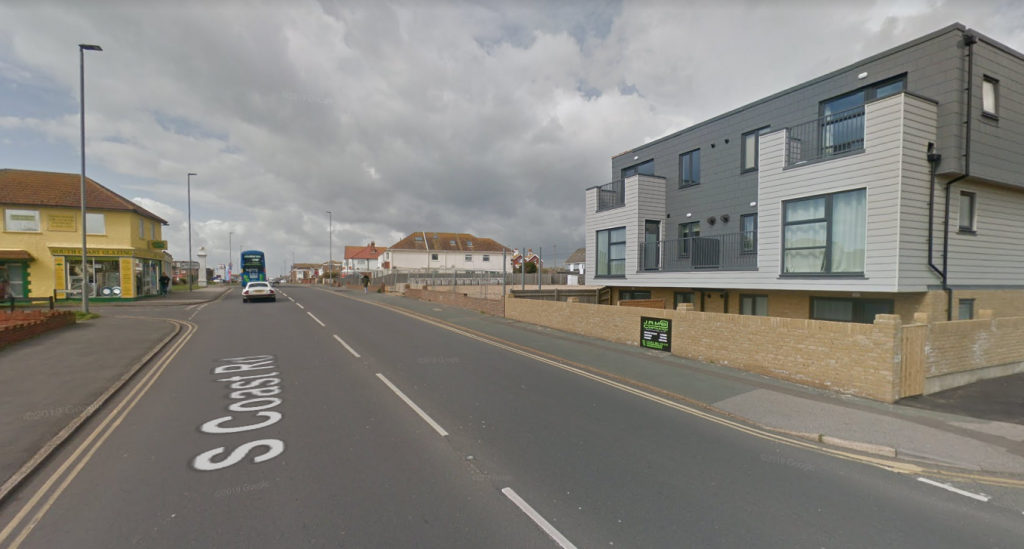 The report also said that Councillor Davy had approved conditions intended to “soften” the visual impact on the street scene with “sympathetic landscaping”.

While the town council lodged no objections, three neighbours raised concerns about overdevelopment, lack of parking and pressure on local infrastructure.

For more details, search for LW/19/0407 on the planning pages of the Lewes District Council website.