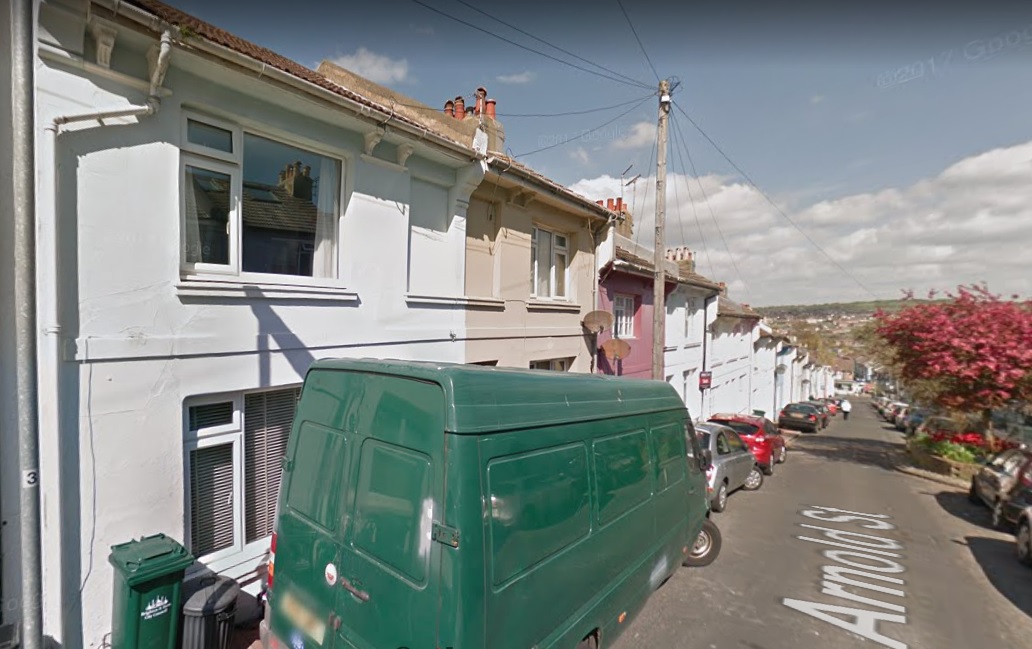 A man was found dead in unexplained circumstances in a Brighton flat last weekend.

The 30-something man was discovered by paramedics at the flat in Arnold Street in Hanover on Sunday morning.

Police said his death is currently being treated as unexplained.

A neighbour, who wished to remain nameless, said officers were going door to door asking if anyone had seen or heard anything.

He said: “It’s really sad. Ambulances and police were in attendance at 48 Arnold St, asking neighbours if we heard anything

“I think they were a couple that had moved from a student house a couple of houses up, when the housemates went their separate ways.”

A police spokeswoman said: “Sussex Police were called by the ambulance service to a flat in Arnold Street, Brighton, at 9.14am on Sunday (26 April).

“Sadly a man in his 30s discovered inside the flat was pronounced dead. The death is being treated as unexplained at this time.”

The death has been referred to the coroner’s office.