A 14-year-old boy from Hove has been reported missing. 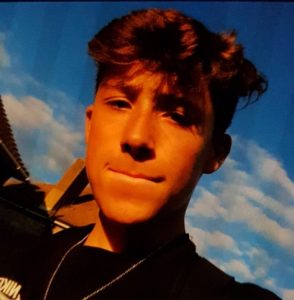 Sussex Police has asked the public to look out for him.

The force said today : “Police are searching for teenager Lewis Gordon, who is missing from Hove.

“The 14-year-old was last seen at his home around 4pm on Thursday 7 May and his whereabouts is unknown, though he may have travelled to the Bexley Heath area of London.

“He is not believed to be in possession of a mobile phone or any money.

“Lewis is about 5ft 6in, of skinny build, with short, straight black hair.