A young cyclist attacked a woman while she was jogging in Hove Park, Sussex Police said this afternoon (Friday 22 May). 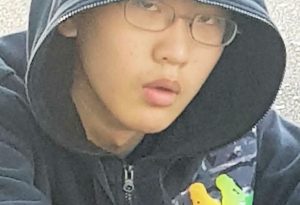 The force issued pictures of the suspect and issued a public appeal for help finding him.

The attack happened over a month ago on the east side of the park, alongside Goldstone Crescent.

Sussex Police said: “Do you recognise this young man? Police want to trace and interview him about an assault on a woman in Hove Park. 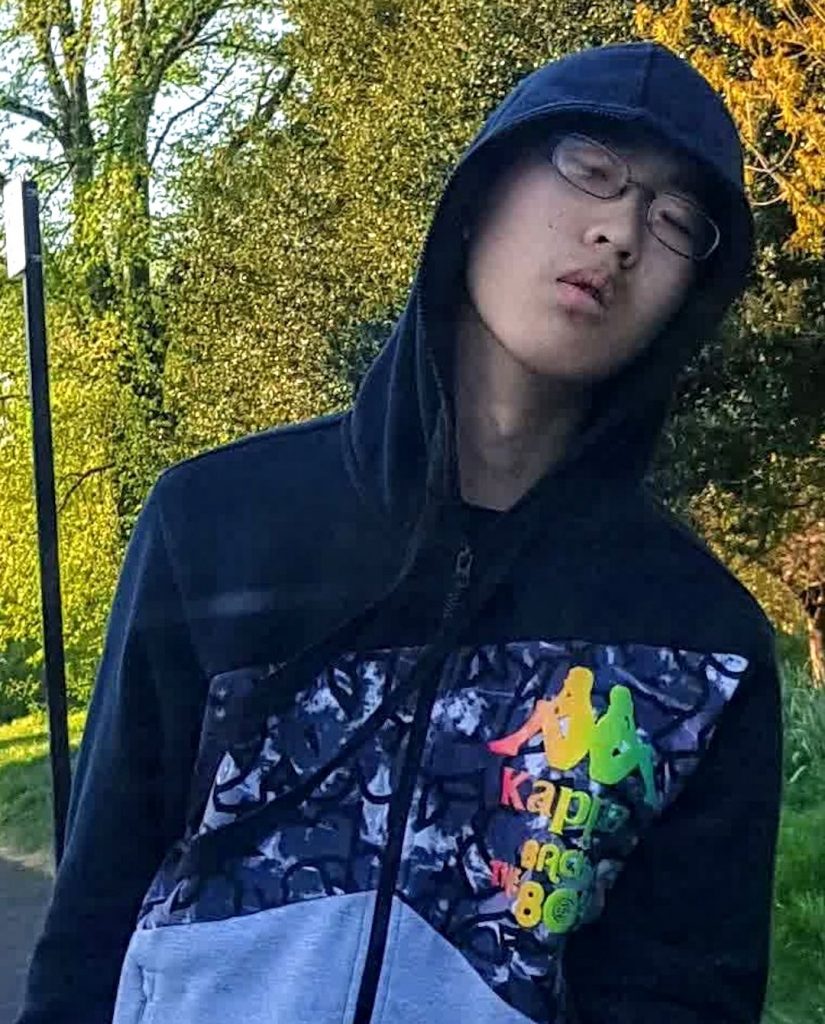 “At about 8am on the morning of Tuesday 21 April the woman in her thirties was jogging at the Goldstone Crescent side of the park, near Woodruff Avenue, when this man slapped her on her lower back before making off on his cycle.

“The woman was unhurt but shocked and upset.

“The suspect is described as of East Asian appearance, between 14 and 15, wearing glasses and with a black hoodie, patterned on the front, and tracksuit bottoms.”

PC Andy Trotter said: “If you recognise this young man or if you have been approached by him recently in or near the park, please contact us is either online or by calling us on 101, quoting serial 265 of 21/04.”