The next chief constable of Sussex faces an interview panel today (Monday 1 June) with four candidates in the running. 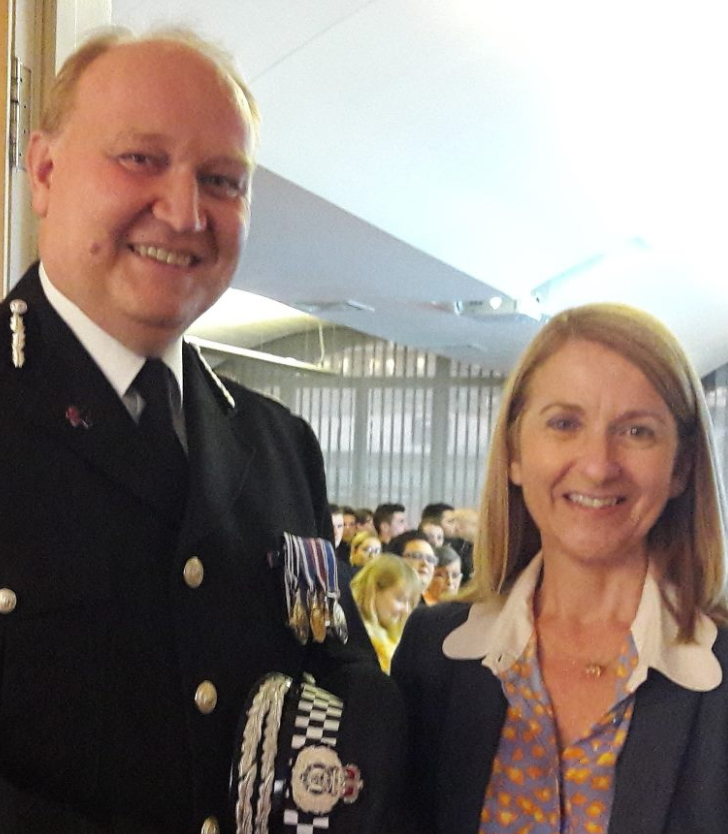 The Sussex police and crime commissioner Katy Bourne is due to announce her “preferred” candidate’s name tomorrow.

And later this month the preferred candidate will be subject to a confirmation hearing in public to be held by the Sussex Police and Crime Panel.

There have been suggestions that Sussex could be about to have a female chief constable for the first time, with the current deputy chief constable Jo Shiner, 48, considered a strong contender.

One serving member of the force said that two senior officers with Brighton and Hove links would also be welcome contenders if they have applied for the post.

One of them is Nev Kemp, 47, the former divisional commander of Brighton and Hove, who is currently the deputy chief constable of Surrey.

Mr Kemp, who went to Rottingdean Primary School and Longhill High School, served as a sergeant, inspector and detective chief inspector in Brighton and Hove before becoming the city’s chief superintendent.

The other officer with local links is a Metropolitan Police deputy assistant commissioner Laurence Taylor, 48. He was an assistant chief constable in Sussex until he left for the Met two years ago.

He served as a chief inspector in Brighton and Hove for almost three years until the end of 2010 when he was responsible for neighbourhood policing.

There has also been talk of former deputy chief constable Bernie O’Reilly returning from the College of Policing.

The job of selecting the next chief constable falls to the police and crime commissioner, with the Police and Crime Panel scheduled to confirm or veto her choice at a meeting on Friday 26 June.

The confirmation hearing is due to be held in public – and webcast – before the panel retires to consider whether to confirm or veto the chosen candidate. 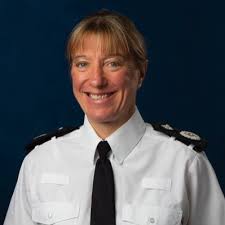 The successful candidate will take over from Giles York, 53, who retires as chief constable at the end of next month after six years in post. He was previously the deputy chief constable of Sussex.

The new chief will have a five-year fixed-term contract while Mrs Bourne is expected to run for office again in a year’s time.

The police and crime commissioner (PCC) elections were due to take place last month but were postponed for a year because of the covid-19 coronavirus crisis. 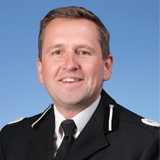 There was a possibility that an interim chief constable would be appointed because of the uncertainty created by the coronavirus pandemic.

But Councillor Bill Bentley, who chairs the Police and Crime Panel, said that he was pleased to learn that Sussex Police would have a “substantive” chief constable rather than an interim one.

He said: “It’s really important right now that we have somebody who is a known face who people can have confidence in during this crisis.” 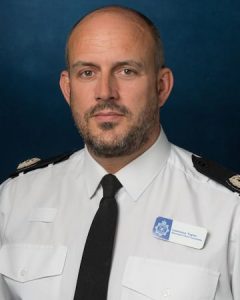 “Our panel’s shortlisted four to interview – all extremely impressive, capable individuals – so will be an exacting day for everyone.

“I’ll be announcing my ‘preferred’ candidate on Tuesday as per regulations.”

Surrey Police said that Nev Kemp has only recently been appointed as the deputy chief constable for the force and did not apply for the post of Chief Constable of Sussex.