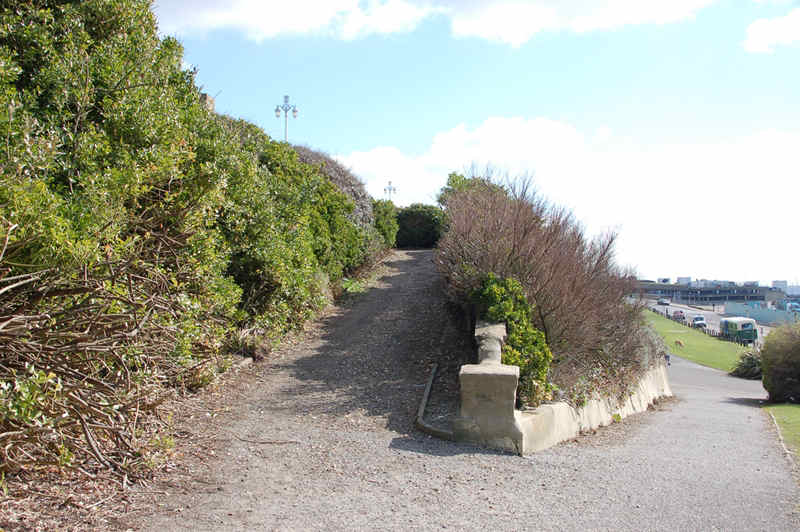 A teenager has been arrested after three men were assaulted at Duke’s Mound in Brighton in one night.

One of the victims was punched around the head.

An 18-year-old man was arrested at the scene on suspicion of assault and has been released on bail until Monday 22 June.

If you can help the investigation please report online quoting serial 1690 of 25/05.