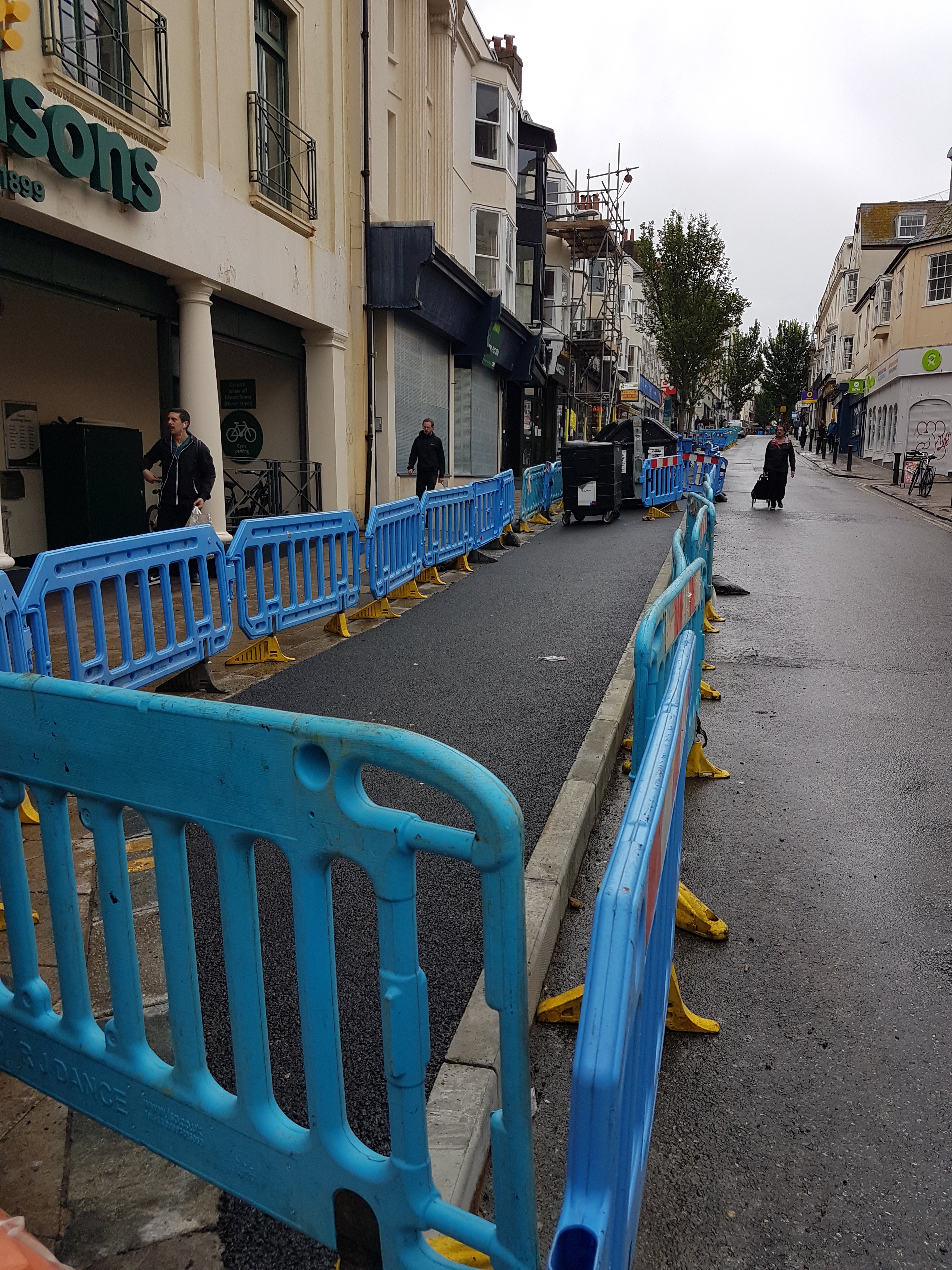 Work has begun on widening city centre streets ahead of shops reopening next week.

The works in the Old Town and St James’s Street are part of a series of measures Brighton and Hove City Council has drawn up to spend its share of the Government’s emergency travel funding – the highest per capita in the country.

The council only submitted its proposals on Friday, but work has already started to make it easier for people to socially distance as the city begins to reopen. 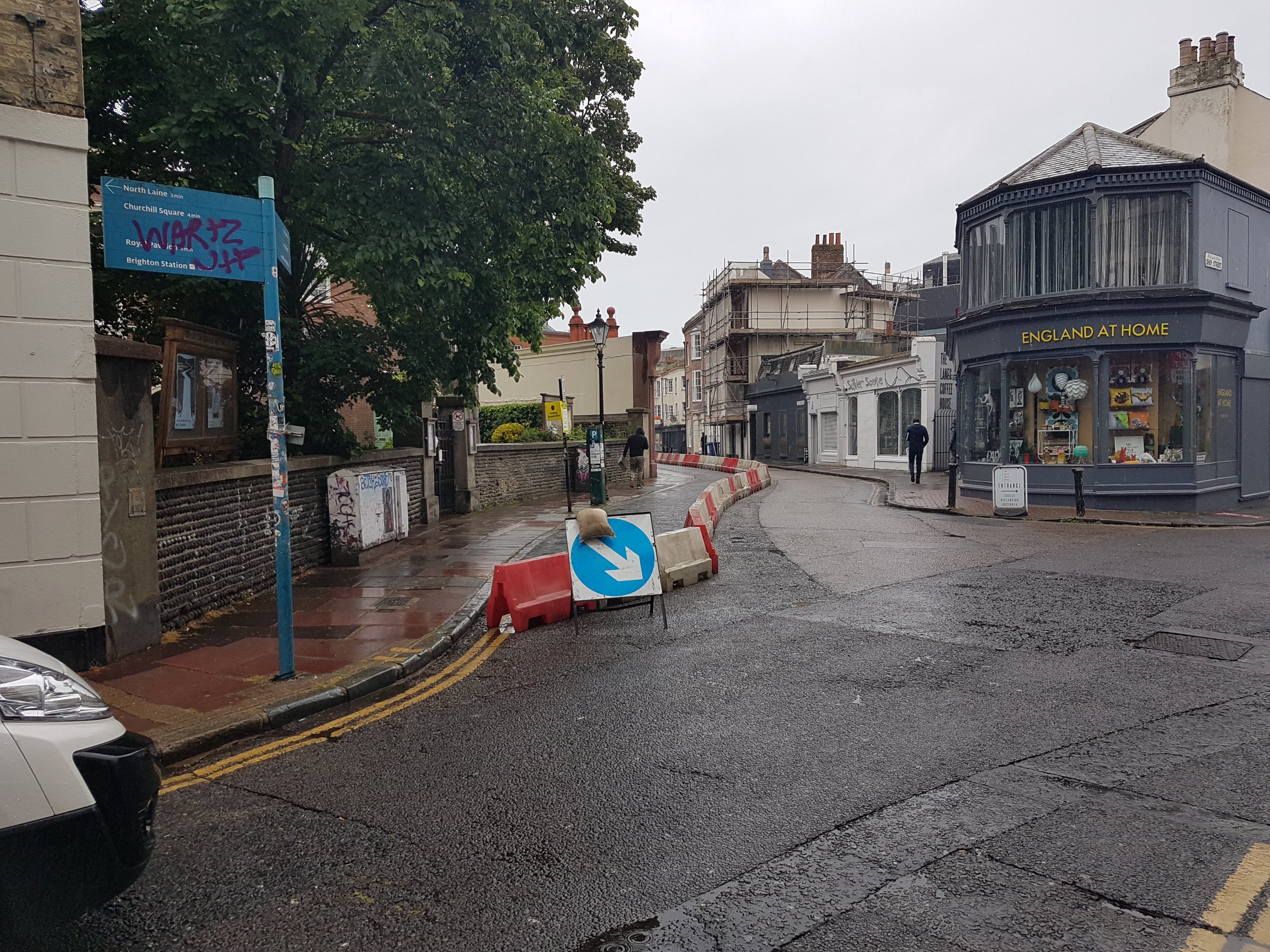 Other locations earmarked for pavement widening are Western Road, The Clock Tower and elsewhere in the Old Town and the North Laine.

Parking will also be reduced in the Old Town and North Laine, new temporary cycle Lanes placed on Kings Road and Preston Road and CCTV installed to enforce cycle lanes.

The city has been given £594,000 under the first tranche of the Government’s £250 million emergency travel fund.

And if it uses the money in the way the Government is asking – to “meaningfully alter the status quo on the road” – it has been promised another £2.367 million to make more permanent changes later on.