Six teenage boys from Brighton have been robbed at knifepoint by three other young men. 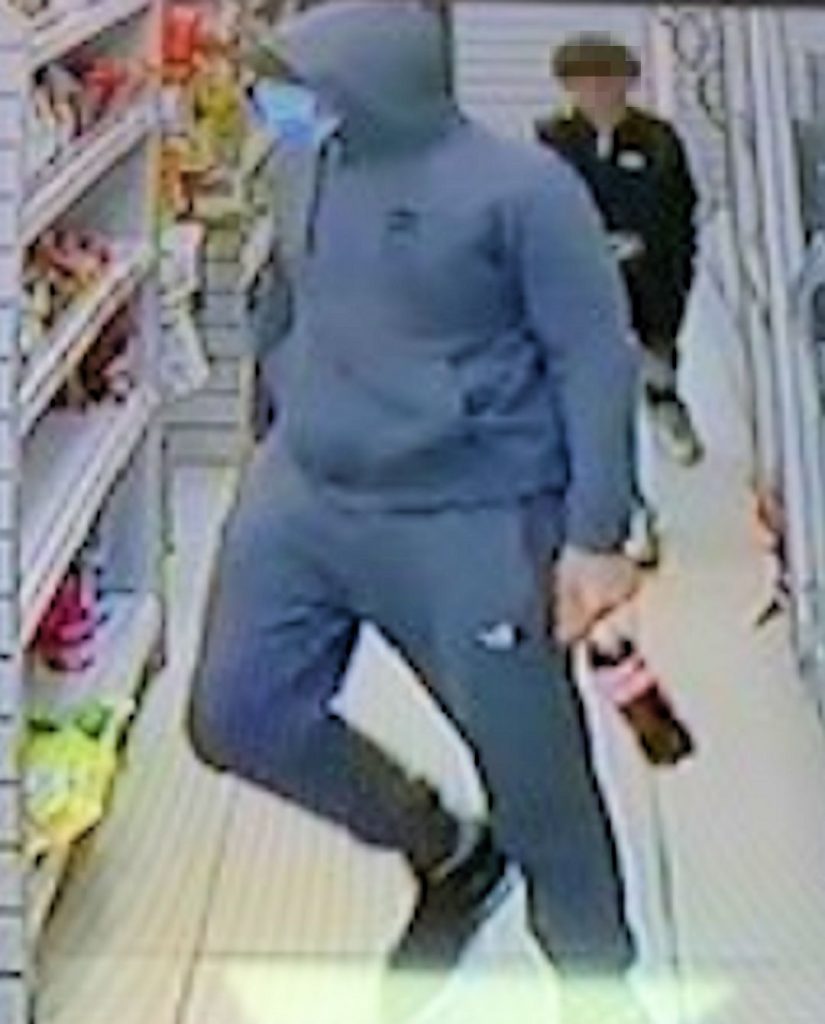 The force said: “Detectives in Brighton are searching for three suspects after six people were robbed at knifepoint at Brighton Racecourse.

“At about 7.35pm on Tuesday (9 June) the six victims, all aged 17, were sitting in one of the stands at the venue when they were approached and threatened by three people with knives.

“The three stole bags and wallets containing cash, cards and other personal items. The victims, all of whom are local to Brighton, were shaken but not hurt.

“All the suspects were white and in their late teens and made off on foot in the direction of Manor Hill.

“One was about 5ft 10in, with short blond hair and possibly blue or green eyes. He was wearing a dark grey tracksuit and a blue mask and spoke with what sounded like a Liverpool accent.

“The other two were very similar in description, wearing grey or black tracksuits, One of them was shorter, about 5ft 7in, and both wore masks.”

Detective Sergeant Jenny Pietersen said: “This was a frightening experience for the victims and we are making every effort to identify the perpetrators and bring them to justice.”

Sussex Police added: “If you recognise the person in this photograph, were in the area at the time and saw these three suspects or if you have any other information, please contact us either online or by calling 101 quoting serial 1307 of 09/06.