A community is divided over a pub’s plans to add an hour on to its weekend opening times.

Neighbours are concerned about noise from the Garden Bar, in Portland Road, Hove, as its owner Abiru Limited has applied to stay open until 1am on Saturday and Sunday mornings.

A Brighton and Hove City Council licensing panel is due to hold a “virtual” meeting on Friday (19 June) to discuss the proposal.

In its application, Abiru said that the later hours would enable it to host functions.

The pub, formerly known as the Noble House, Jamaica Inn and Golden Cross, would also have a licence for live music until midnight on Fridays and Saturdays and for recorded music until 1am, extended from 11pm.

Currently, children under 16 are permitted with an adult before 8pm, which Abiru wants to extend until 10pm.

Extending hours for under-16 helps would benefit families arriving for dinner after 6pm as they often struggle to finish by 8pm, Abiru said. The pub kitchen is open until 9pm.

Neighbours have sent 29 objections and 12 letters supporting the change.

One objector, whose details were redacted on the council’s website, said: “The pub is already very intimidating with groups of young people hanging around in the street drinking and smoking on the pavement.

“You have to walk in the road to avoid them. It’s very intimidating and scary.”

Another objector said that they had kept a noise diary relating to issues from the pub, which they described as becoming a venue attracting people from outside the area.

The objector said: “Over the last two years the bar has evolved to act as a low-cost venue for weddings, sporting events and large parties.

“Far from being a neighbourhood pub attracting local custom, this already means that large, noisy groups make noise disturbance throughout the spring and summer months.” 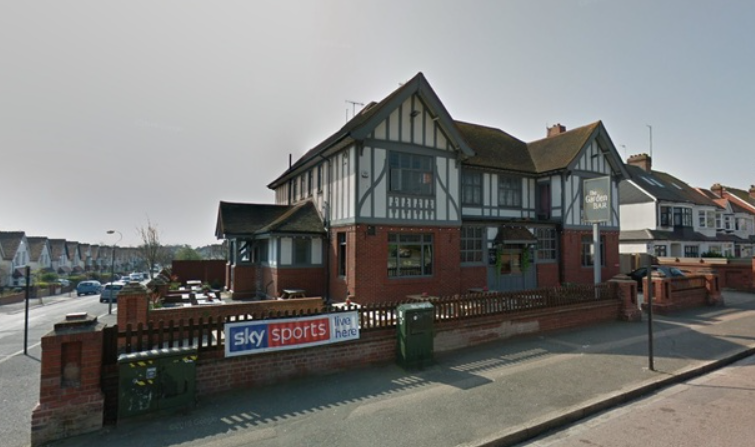 A resident who has lived in the area since 2008 said: “My family often go to the Garden Bar.

“We choose this pub not just because it is very close to us but because it is a family-oriented pub that is welcoming, very clean and we feel it is a safe environment to take our children to.”

Another supportive neighbour, who has lived in the area since 1976, said: “In recent years the management and staff have worked hard to raise the standard and create a good, family and pet-friendly pub at the heart of the local community.

“I have witnessed a welcome increase in the number of regular customers and it is great to see so many families coming in for Sunday lunch.”

Wish ward councillor Garry Peltzer Dunn wrote to oppose the application based on the letters of objection from neighbours. He said that he had received letters of support too. 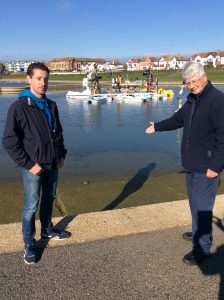 Fellow Wish ward Conservative councillor Robert Nemeth said: “Councillor Peltzer Dunn and I have received an unprecedented amount of correspondence both against and in support of this application.

“It has certainly been difficult to speak with a single voice on behalf of the residents on this occasion though we do our best as always.”

The council licensing department opposed later opening hours because they would fall outside the council’s licensing policy and could give rise to nuisance.

The panel’s “virtual” meeting is due to start at 10am on Friday (19 June) and is scheduled to be webcast on the council’s website at brighton-hove.gov.uk.