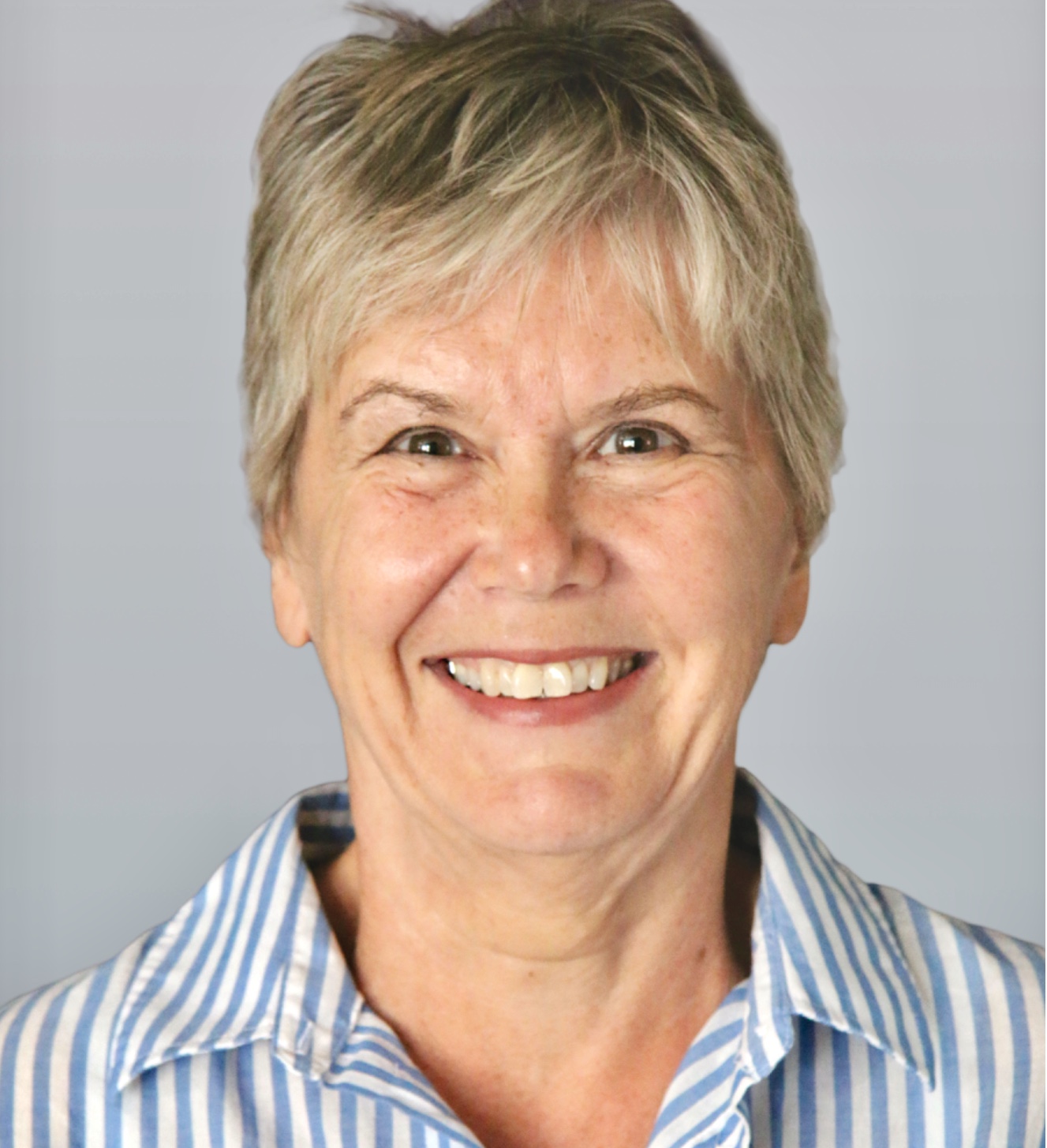 The city’s Green Party says the suspension of a Labour councillor raises questions about the balance of power on Brighton and Hove City Council.

Councillor Anne Pissaridou was suspended on Tuesday over allegedly anti-Semitic Facebook posts she made before her re-election.

Last night, she stepped down as chair of the Environment, Transport and Sustainability Committee.

Another Labour councillor, Nichole Brennan, is also under investigation for alleged anti-Semitism for protesting a wider ranging definition of anti-Semitism before she became a councillor. She has not been suspended.

Labour has 20 councillors, just one more than the Greens, who have 19.

A Green spokesperson commented: “We have been shocked to hear about the suspension of Councillor Pissaridou.

“While Labour conducts an investigation, we must state that we are disappointed to hear this news.

“We must stamp out racism in all its forms, and Green Councillors reaffirm our commitment to this task today. We are clear that anti-Semitism is unacceptable and has no place in our city.

“Councillor Pissaridou’s suspension means there have been questions about the composition of the city council. We will respond more fully on this issue in due course.

“Whatever the outcome, Greens have always pledged to do what is best for Brighton and Hove.”

Since the 2019 local elections, councillors from two parties are working together on many policies, particularly housing, where the two groups’ policies were closely aligned.

At the moment the two parties have equal numbers of councillors on the policy-making Housing; Environment, Transport and Sustainability; Policy and Resources; and Tourism, Equalities, Communities and Culture committees as well as the Health and Wellbeing Board.

The Greens have one fewer representative than Labour on the Children, Young People and Skills Committee.

Councillor Pissaridou, who will continue to sit on the council, previously represented Wish ward between 2011 and 2015.

The now-former chair of the environment, transport and sustainability committee, was reported to the party’s compliance unit last week.

At the moment there are two other independent councillors, Bridget Fishleigh, and former Conservative group leader Tony Janio. Both sit on the Planning Committee, which is regulatory rather than policy-making.

The Labour administration did not comment on the balance of power within the authority.

An official statement from group leader councillor Nancy Platts said: “On behalf of the Labour Group, I want to apologise to the Jewish community for the hurt these Facebook posts have caused.

“Anti-Semitism has no place in our city or society, and we stand firmly against it. We will continue to report any issues raised with the regional and national Labour Party as soon as we are made aware of them.

“We are a City of Sanctuary, and we have pledged to become an actively anti-racist council.

“We reaffirm our commitment today to tackling anti-Semitism.

“We will be commenting further on the impact of this suspension on the council once the legal and constitutional issues are clear.”

He wrote: “Politicians often believe that there is a form of words that will cover any eventuality and move things forward. Much of the time, this is true.

“Today, I am again ashamed of being a Labour city councillor due to the actions of those who would describe themselves as anti-racist but whose actions show them to be otherwise.

“Their actions and my powerlessness to change this makes being a politician an impossible task and brings shame on us all.

“I can only apologise for the hurt fear and betrayal these actions have caused those who we seek to represent and support.

“There is no action I can take to undo this. But I am and will continue to ask those with the power to act to do so. Our city deserves so much better.”