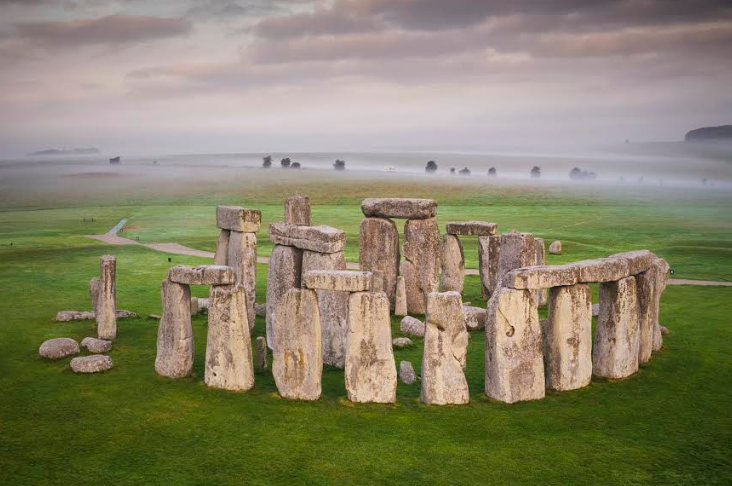 Experts from Brighton University have solved one of the great secrets of Stonehenge after two years of research.

They said that almost all of the giant sarsen stones at the ancient site were brought from West Woods, about 20 miles to the north, near Marlborough, in Wiltshire.

The research was led by David Nash, professor of physical geography, and published by the journal Science Advances.

Professor Nash said: “Archaeologists and geologists have been debating where the sarsen stones used to build Stonehenge came from for more than four centuries.

“This significant new data will help explain more of how the monument was constructed and, perhaps, offer insights into the routes by which the 20 to 30-tonne stones were transported.”

Brighton University said: “The research team used geochemical data to show that 50 of the 52 sarsen stones at Stonehenge share a consistent chemistry and by inference originated from a common source area.

“They then compared the geochemical signature of small fragments of a core extracted from one of these sarsens – Stone 58 – with equivalent data for sarsens from across southern Britain.

“This information was used to identify that most of the sarsen stones at Stonehenge originated from West Woods.

“The core was drilled from Stone 58 during conservation work at Stonehenge in 1958.

“The location of the core remained a mystery until last year when Robert Phillips, a representative of the company who did the drilling work, returned it to the UK from his home in Florida.” 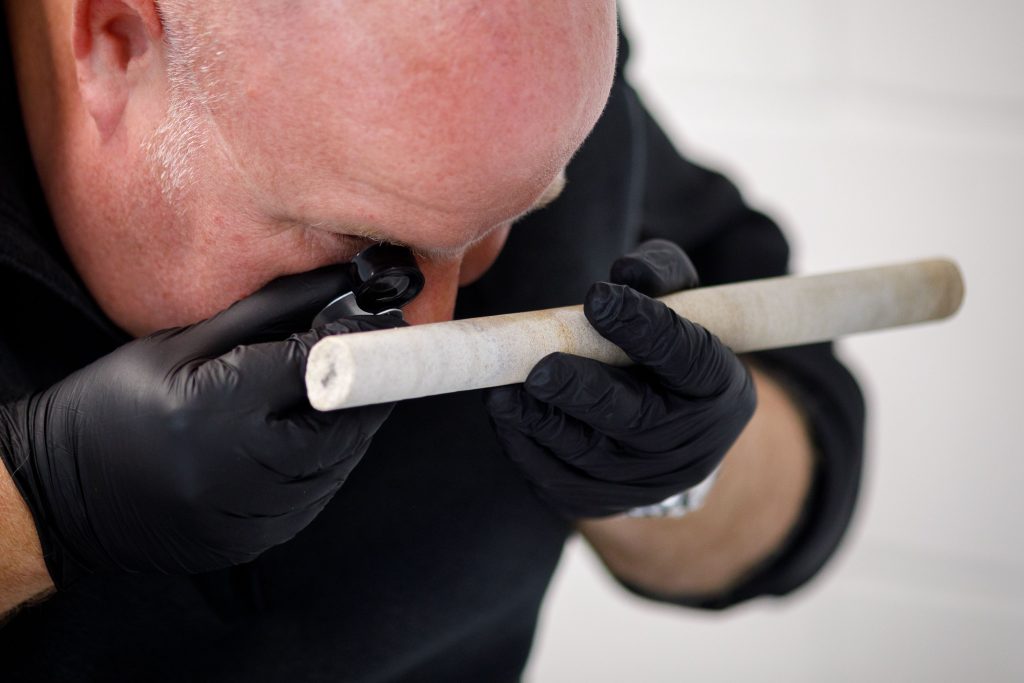 Susan Greaney, senior properties historian for English Heritage, the charity that cares for Stonehenge, said: “This research provides a fantastic leap forward in our knowledge about Stonehenge, as we can finally answer the question of where the iconic sarsen stones were brought from.

“We’re so pleased that the core from Stone 58, which the Phillips family returned to Stonehenge last year, has enabled the team to undertake a small amount of destructive sampling, adding a crucial piece of evidence to the jigsaw.”

English Heritage granted permission for Brighton University to conduct the research and in 2018 scientists began chemical analysis of the sarsens at Stonehenge.

The university said: “Non-invasive analyses at the monument used a portable x-ray spectrometer that can identify chemical concentrations of a range of elements.

“Analyses of the core fragments and of sarsens from the university’s extensive rock collection used a high-precision mass spectrometer.” 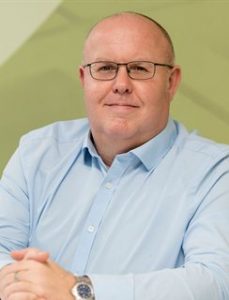 Professor Nash said: “The origins of the smaller bluestones near the centre of Stonehenge have attracted most attention over the years. These stones have been shown to originate from parts of Wales.

“However, virtually no work had been done until now on the sources of the larger sarsen megaliths that form the primary architecture of Stonehenge.

“Although we now understand where most of the sarsen megaliths at Stonehenge originated, there remain mysteries to solve. 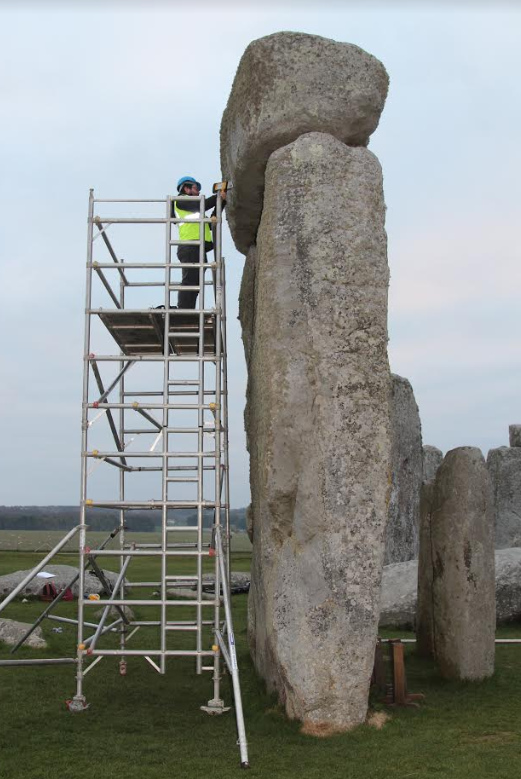 “We still don’t know where two of the 52 remaining sarsens at the monument came from.

“These are upright Stone 26 at the northernmost point of the outer sarsen circle and lintel Stone 160 from the inner trilithon horseshoe.

“It is possible that these stones were once more local to Stonehenge but at this stage we do not know.

“We also don’t know the exact areas of West Woods where the sarsens were extracted.

“Further geochemical testing of sarsens and archaeological investigations to discover extraction pits are needed to answer these questions.” 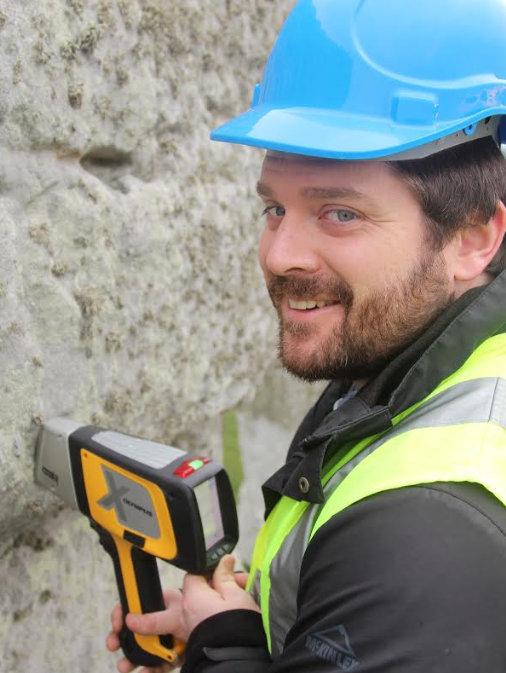 They carried out the study as part of a project funded by the British Academy and a grant-making foundation, the Leverhulme Trust.