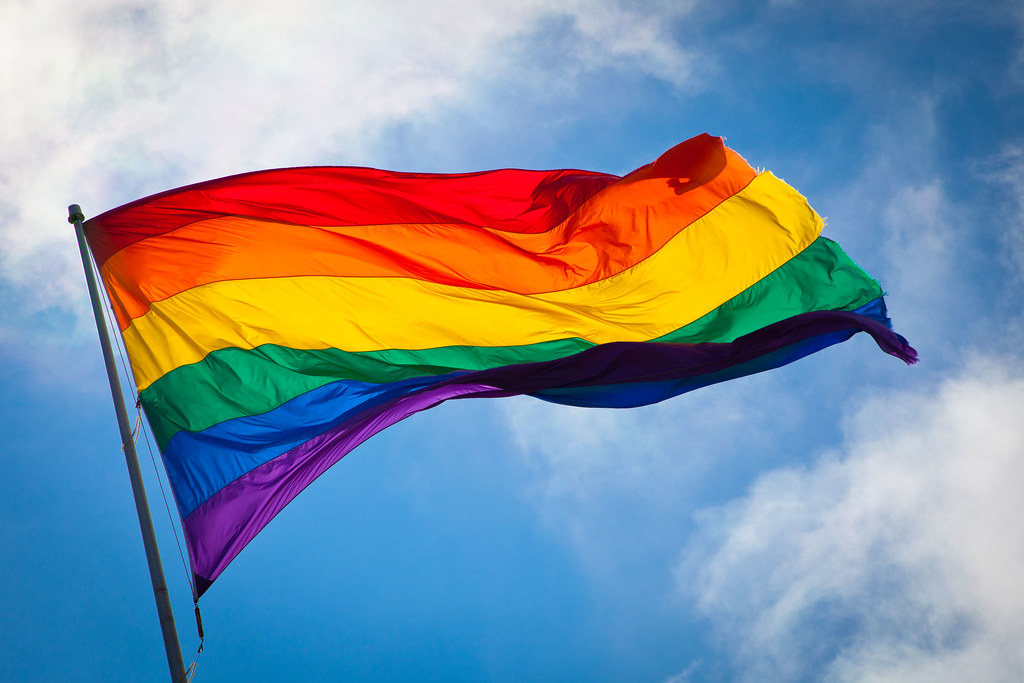 Stock image of a Pride flag. By Benson Kya from Flickr

A man has been charged with a hate crime after a Pride flag was taken from someone’s garden and burned.

Moulay Abdelhakim Ismaili, 36, of Beaconsfield Road, Brighton, was detained on suspicion of committing a homophobic hate-related crime after the flag was set on fire in Beaconsfield Road at about 9.55pm.

Ismaili was remanded in custody to appear at Brighton Magistrates’ Court on Tuesday (4 August).

Sussex Police are committed to fully investigating reports of hate crime. If you have been a victim of or have witnessed a hate crime, we urge you to either report online, call us on 101, or 999 if it is an emergency.