A man who was punched unconscious in Brighton remains in hospital, Sussex Police said. 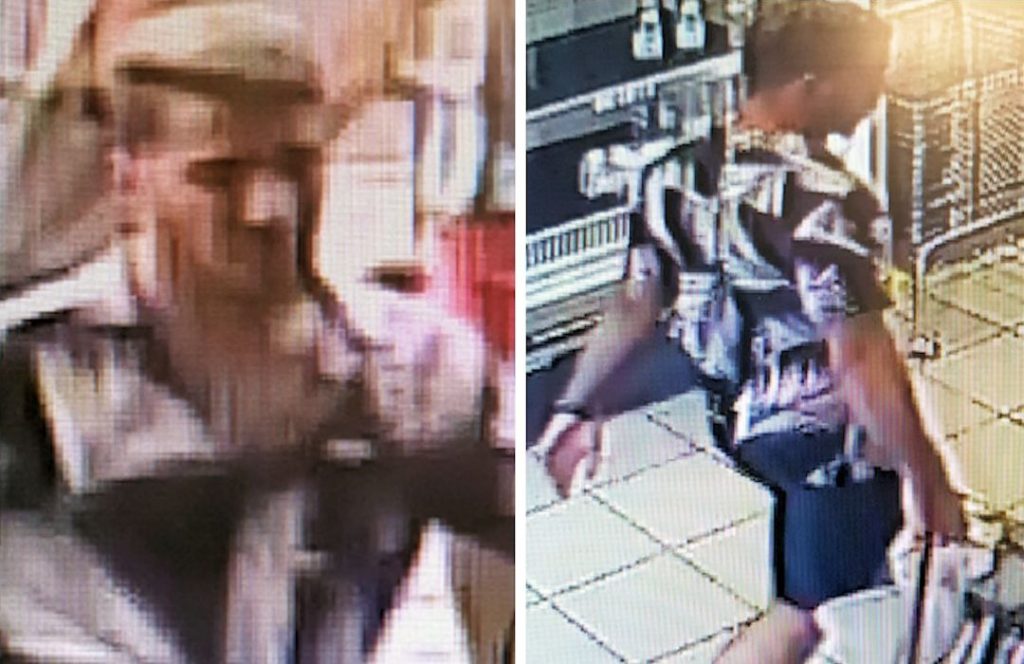 The force issued more pictures as detectives tried to trace a second man who has been linked to the attack in Queen’s Road, Brighton, last weekend.

Sussex Police said: “Police investigating the assault of a man in Brighton have issued a photo of a second man they want to talk to in connection with the incident.

“Police and paramedics were called to the scene in Queen’s Road at 5.40pm on Saturday (8 August).

“The 39-year-old victim, from London, was knocked unconscious and was taken to the Royal Sussex County Hospital in Brighton where he didn’t regain consciousness until Sunday evening.

“He remains in hospital.

“Detectives have identified a second man who may have important information.

“He was seen in a nearby Tesco around the time and is in his twenties, with short brown hair that is blond and longer on top.

“He had a distinctive black and white patterned short-sleeved shirt, skin-tight shorts and was carrying a fold-up chair.

“Anyone who witnessed the attack or who has information about it or the suspects is asked to report online or call 101 quoting serial 1315 of 08/08.” 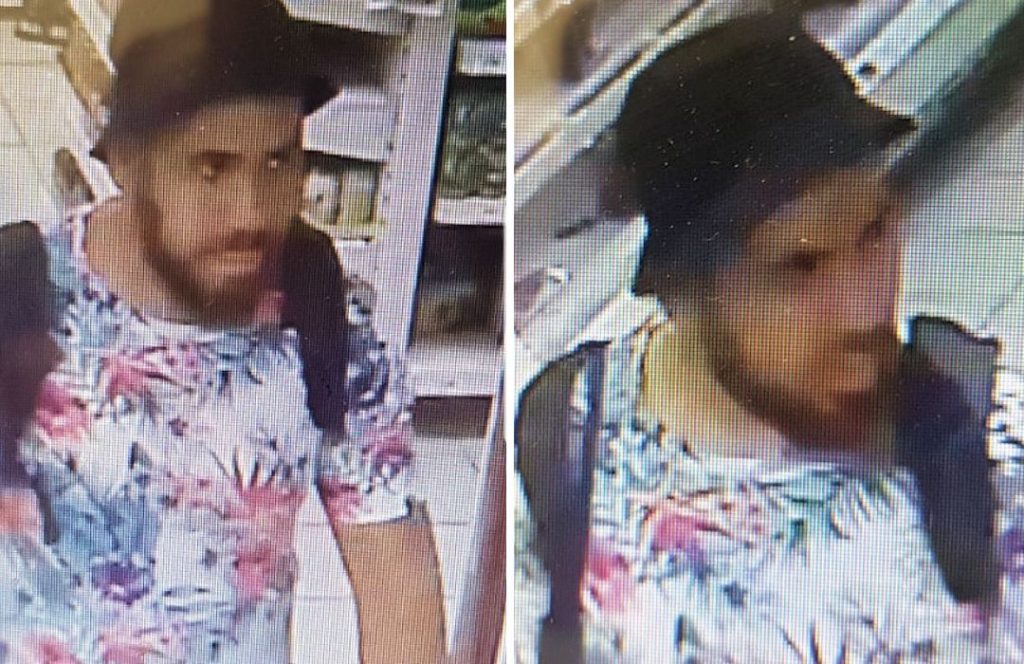 Last Sunday (9 August) Sussex Police said: “The 39-year-old victim was punched to the ground by a man who is described as mixed race, in his twenties, 5ft 10in to 6ft, of muscular build and wearing a white t-shirt with flowery markings and black shorts.

“He made off bare-chested in the direction of the Clock Tower.”