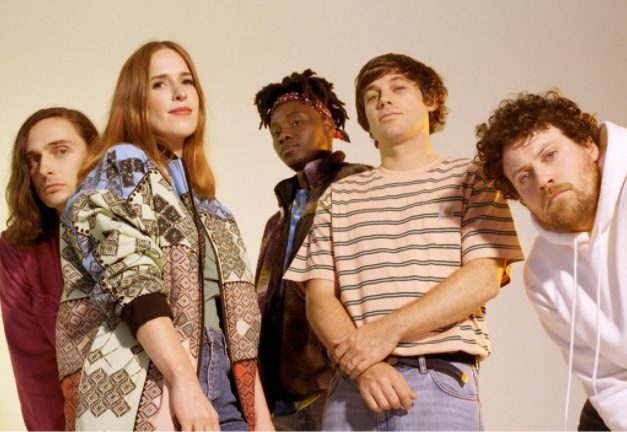 “It’s absolutely crucial that we stop as many small venues from closing as possible!”
Joe Mount, Metronomy

Metronomy, Jamie xx, Pet Shop Boys, KT Tunstall, Russell Watson and Passenger have pledged to play gigs for ‘Passport: Back to Our Roots’, the campaign to raise money for grassroots music venues at risk of closure. Announced today on BBC Radio 6 Music during the station’s ‘State Of Independence Day’, Metronomy will play their show at Patterns in Brighton.

All the artists will be playing these celebratory intimate shows, on dates to be confirmed, when venues are able to open with no social distancing. Entry to the shows will be via a prize draw which will run for three weeks from Monday September 14th until Monday October 5th via crowdfunder.co.uk/passport-back-to-our-roots. For a £5 minimum donation to the campaign, music fans will be entered into the draw to win passes to the show of their choice for themselves and a guest. 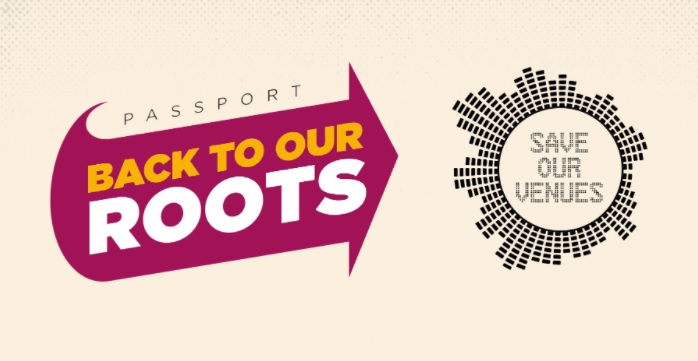 “Metronomy weren’t discovered in Alexandra Palace or Brixton Academy. We were discovered in the Brighton Freebutt, Leeds Cockpit, Southampton Joiners, King Tut’s and hundreds of other small venues up and down the country. These small venues aren’t just the modest beginnings for bands that make it big. They also supply performance spaces for far less egotistical groups than ourselves…Choirs and Theatre groups for example. It’s absolutely crucial that we stop as many small venues from closing as possible!!! Metronomy have already reaped the rewards of performing in the intimate surroundings that places like Patterns in Brighton provide. Now we’d like to help secure the future of as many small venues as possible so that the world at large can keep discovering the new and exciting talent that they nurture.” Joe Mount, Metronomy

Adam Taylor at Patterns in Brighton said “Having Metronomy acknowledge the work we do at Patterns is incredibly humbling, and a credit to the tireless work that goes on behind the scenes at all Grassroots Music Venues, as well as our own. For many of us here at Patterns, Metronomy were extremely influential in igniting our love for music, so to see them play in such an intimate space will be magical. It’s been a rough few months for the music industry, and like many other venues, our position is still volatile. It’s great to see projects like this, pioneering a positive move towards some kind of normality. We couldn’t be prouder to be a part of this, and are extremely grateful to Passport: Back To Our Roots for putting the spotlight on venues such as our own.”

Pet Shop Boys will be performing at Camden’s Electric Ballroom, Russell Watson at Manchester’s Stoller Hall, Passenger at Brighton’s Komedia, Jamie xx at Corsica in London, and KT Tunstall will be playing at two venues – Windmill Brixton and PJ Molloys in Dunfermline.

The announcement of this new group of artists follows the news that £75,000 was raised from the first prize draw for entry to concerts by Elbow (Manchester’s Night & Day), Public Service Broadcasting (Amersham Arms, London), Everything Everything (Bedford Esquires), The Slow Readers Club (Trades Club Hebden Bridge) and Ash (Sneaky Pete’s Edinburgh).

Sally Cook, co-founder of Passport: Back to Our Roots said “We’re blown away by the incredible response to the first block of fundraisers, and want to extend our heartfelt thanks to everyone who donated, and to every artist who pledged to play a grassroots venue show. The outpouring of support (we read all the comments!) just proves how important grassroots venues are to the UK’s music fans. £75k is an amazing start and will help make a real difference to the venues involved and the sector as a whole, but we’re not stopping there. We are really excited to be announcing this new group of artists this week.”

On returning to Brighton’s Komedia venue, Passenger said “I’m delighted to be able to play at the Komedia again! It’s a venue that I used to play frequently when I was starting out and it will be lovely to go back!”

Speaking about the grassroots scene, KT Tunstall said “Without grassroots music venues, there are no big acts. It’s as simple as that. The incredible ecosystem of small venues exists, in the vast majority of cases, as labours of love. Constantly up against rapidly rising business rates and big developer interests, these essential community hubs are kept alive by often overworked owners and staff with an unending passion for music and the music lovers and musicians they serve.”

Classical singer Russell Watson said “Grassroots venues were crucial in the development of my career. I spent almost nine years in the working men’s clubs in the North West of England before my touring career as a recording artiste. It’s heart-breaking to see so many of these venues – which are the fabric of our communities, where people gather to drink, procrastinate and be entertained – under such huge financial strain. Entertainment is essential to the U.K. It’s fundamentally crucial in driving a large part of our nation’s economy but also in the employment of hundreds of thousands of incredibly talented people – from lighting engineers to prima donnas. This is a time for us all to reflect on just what the entertainment industry means to us and to keep it alive during these most unprecedented times.”

Further groups of artists will be announced every month. 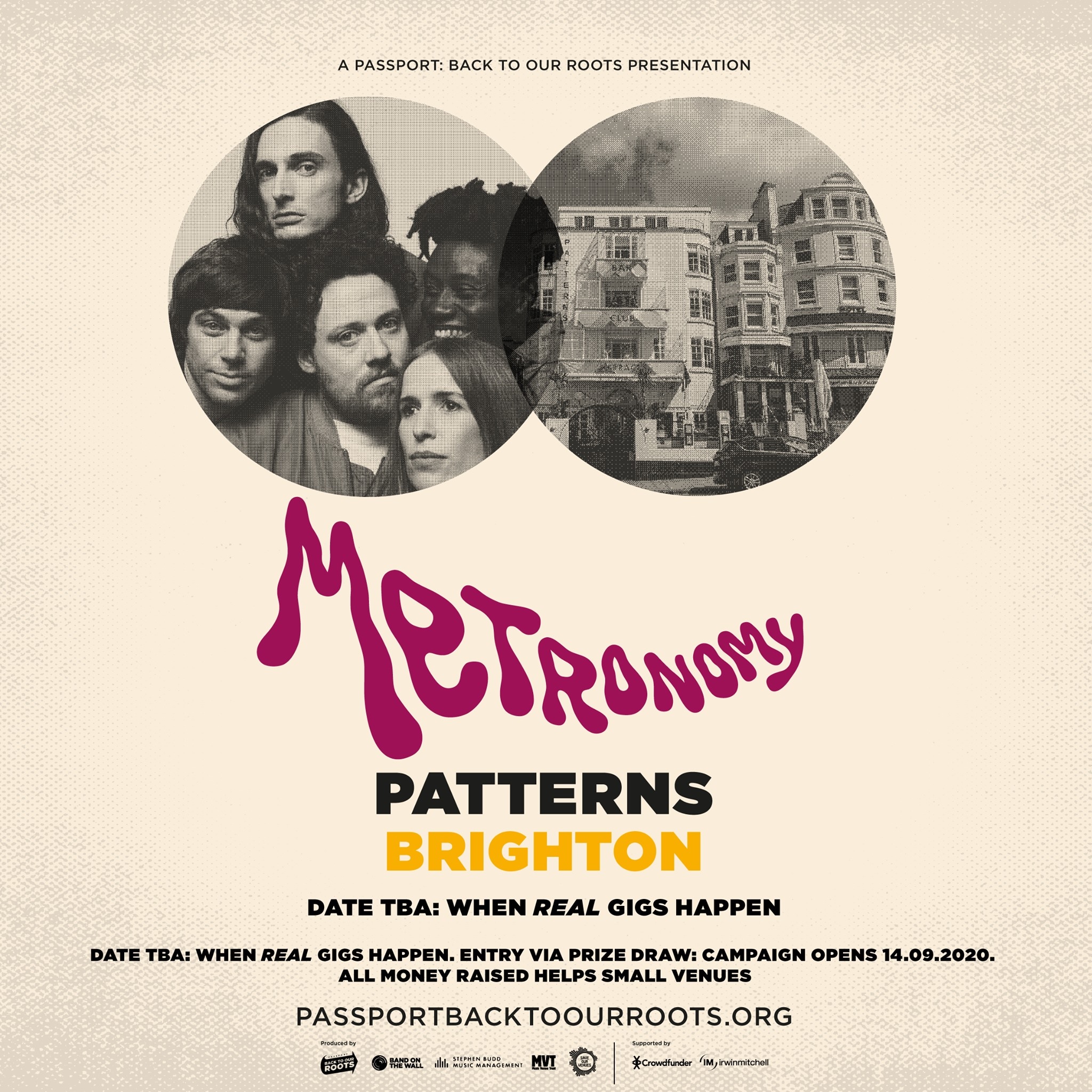