BACA students given police escort after reports of machete man 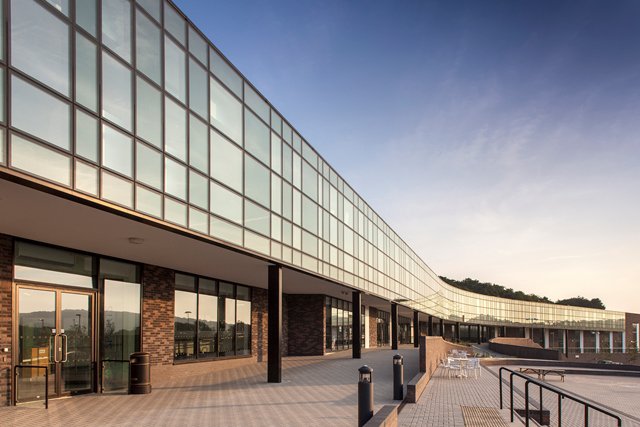 Students at BACA were held in school and given a police escort home today after reports of a man with a machete in Lewes Road.

Police received reports of an armed man in woodland near the Falmer school this afternoon at about 2.30pm.

Brighton and Hove commander Chief Superintendent Nick May tweeted shortly before 5pm that the incident had concluded peacefully.

He said: “We responded to a report of a man believed to be in possession of a machete in Lewes Road this afternoon (Thursday).

“Brighton Aldridge Community Academy pupils were kept inside and then escorted out of school by officers to return home safely after the search was stood down.”

Detective Chief Superintendent Steve Rayland said: “We would like to thank everyone involved for their co-operation and patience. Our priority is to keep people safe.

“We have now stood down the search but are continuing to carry out enquiries into the reported incident.”