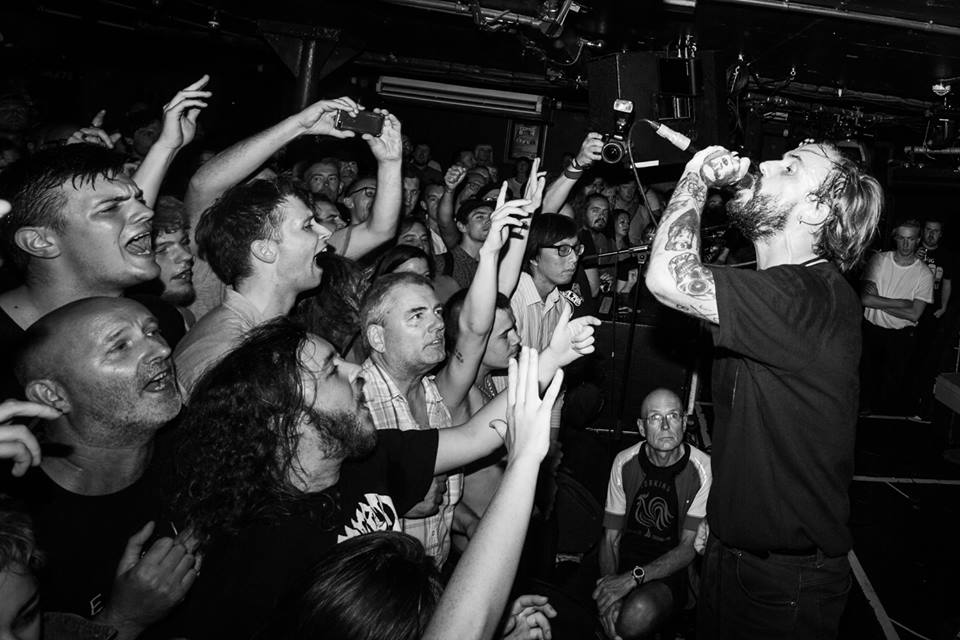 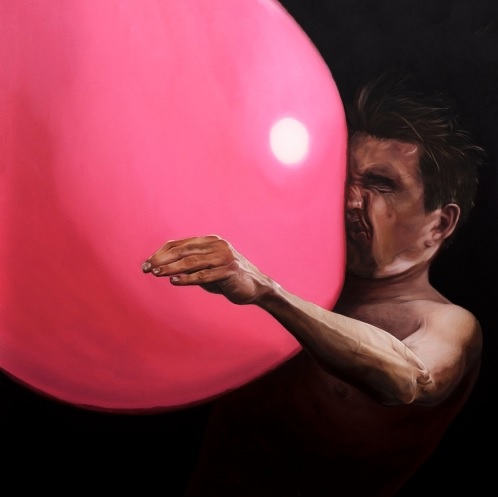 If their last record – 2018’s ‘Joy As An Act Of Resistance’ – was meant to detail IDLES’ manifesto, then ‘Ultra Mono’ is the sound of the band heading into battle, battering ram in hand, for those tenets. The phrase “momentary acceptance of the self” serves as spiritual guide and mantra throughout, as Talbot elaborates on further in an essay printed inside the album’s physical packaging (read that HERE). 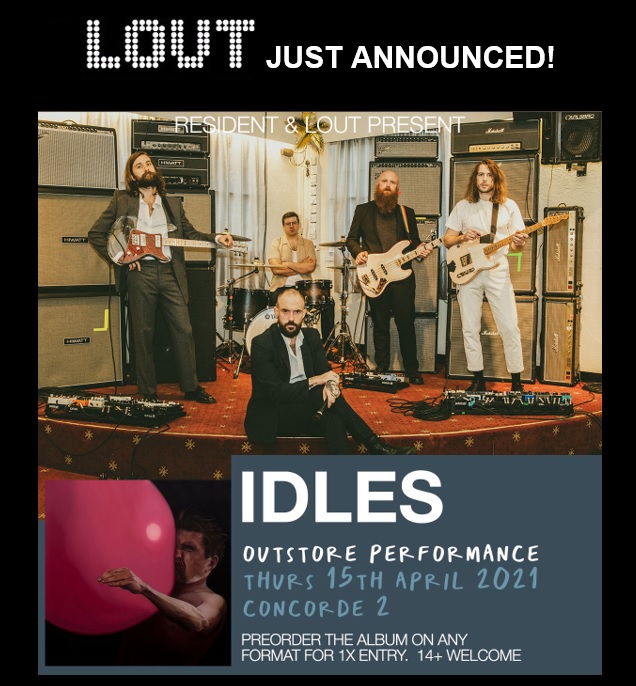 IDLES recently announced a set of UK tour dates, that initially did not include a Brighton concert date, but thankfully to local Resident music and also Lout Promotions, a Brighton date was announced (as part of an additional Record Store Tour) for an appearance at the Concorde2 on Thursday 15th April 2021. Suffice to say, it looks like it has sold out in minutes!

Eager IDLES fans were able to purchase their chosen music format of ‘Ultra Mono’ from Resident music, which included one ticket for the forthcoming concert. This is the second time that this has happened, as IDLES performed another Resident instore outstore performance at Komedia Brighton on 3rd September 2018 – read our review HERE. 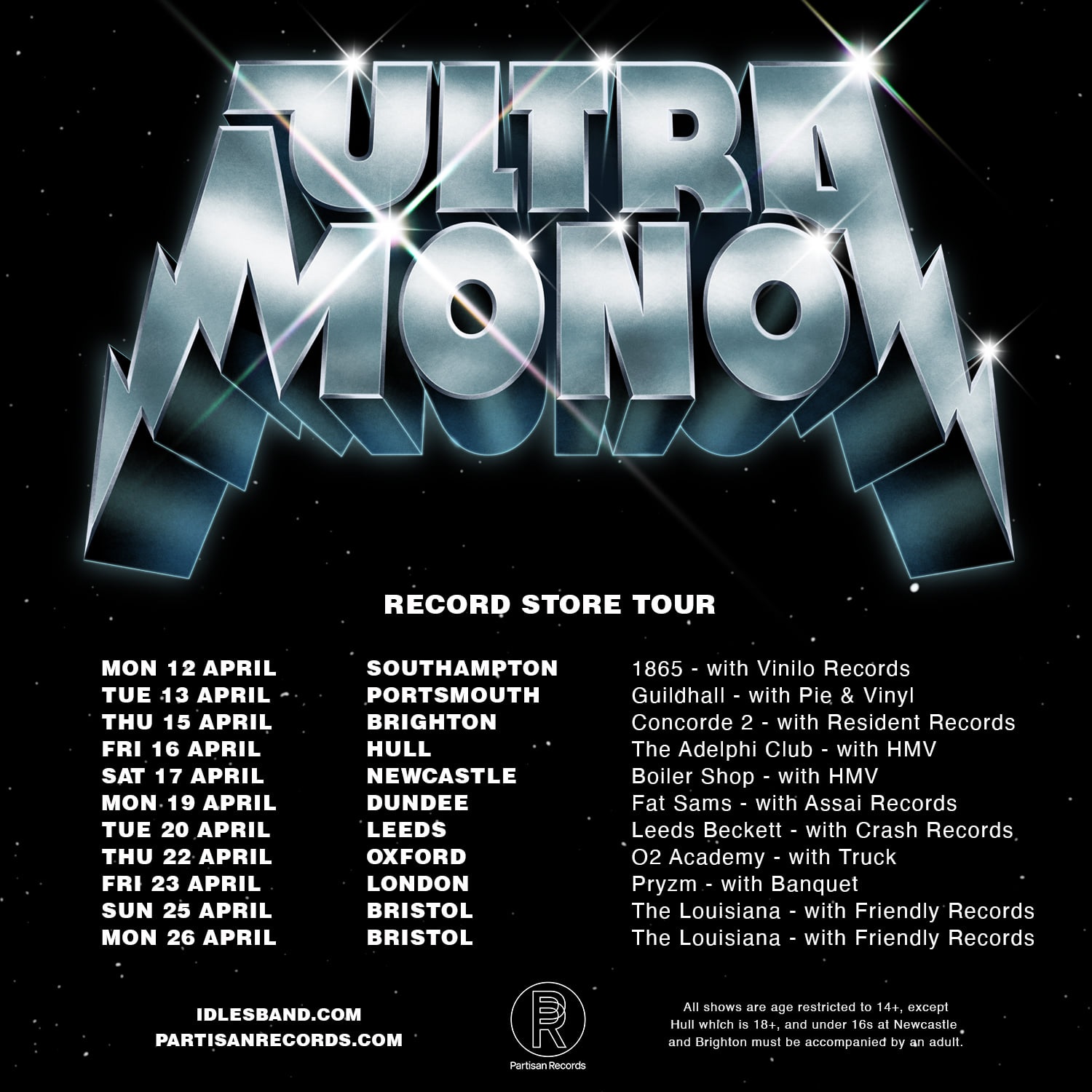