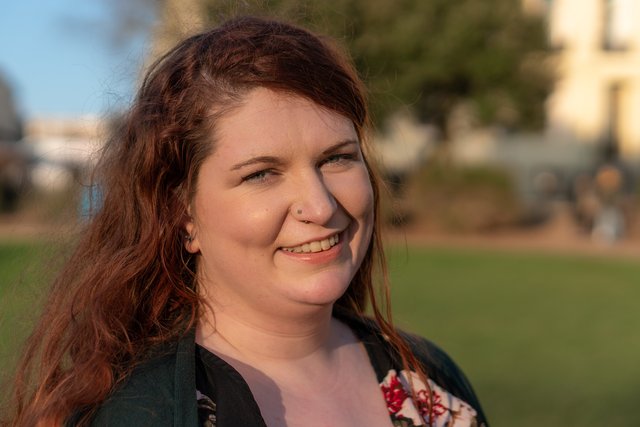 Staff or pupils from at least eight Brighton and Hove schools have had a positive coronavirus test since the start of term.

Brighton and Hove City Council said that as of yesterday, it had received reports from three secondary and five primary schools that a member of their community had received a positive test result.

It’s possible more schools have had positive cases confirmed, but the council has not yet been informed because reporting must now go through the Department for Education.

There are also likely to be many children self-isolating with symptoms who are either struggling to get a test or who are waiting days for results, as testing capacity is reportedly diverted to hotspots elsewhere in the country.

The council’s Green administration has called on the Government to improve the test and trace system to ensure schools can function safety and effectively.

Cllr Hannah Clare, Chair of the Children, Young People and Skills Committee said: “Our family of schools are continuing to manage the challenging circumstances of the return to school well and are following the guidance given.

“But without test and trace functioning effectively, this means at any given time groups of pupils and staff could be in isolation or off school.

“This lack of an effective test and trace system has the potential to leave our schools in the lurch ahead of winter, disrupting education at precisely at the time people are working to help young people resume their classroom learning. This is completely unacceptable.

“Residents want to do the right thing: isolate if they have symptoms, and get a test to find out if this is indeed Covid-19. But at present they are waiting for test slots, and for the answers they need to know whether it is safe for them to return to work and school, which in turn places a really significant burden on our children, young people, parents and staff.

“This is simply not good enough and we echo calls of the NEU that ministers must address this problem urgently. We will continue to provide support to our staff, pupils and parents and thank them for all they are doing.

“At the same time, we are now reissuing our calls for a better Government response to the problem of local testing shortages and want to encourage local schools to speak to us if further problems unfold as a result of this.”

Brighton and Hove News has previously reported that two members of staff at Cardinal Newman Catholic School and one member of staff at Coldean Primary School have tested positive.

A year group in each school wsas sent home as a result of those cases, but no pupils at either subsequently developed symptoms and all are back at school.

On Tuesday, a student at Patcham High tested positive, leading to a handful of year 8 students who had been in close contact to be sent home for 14 days to self-isolate.

In addition, there have been a clutch of cases amongst sixth form students at Cardinal Newman’s sixth form college and at BHASVIC, all directly or indirectly linked to an 18th birthday party in Hangleton.

Ten students from BHASVIC tested positive, six of which had attended the college’s welcome days on 9 and 10 September. Last week, principal William Baldwin said there had been no subsequent cases reported where transmission had happened within college.