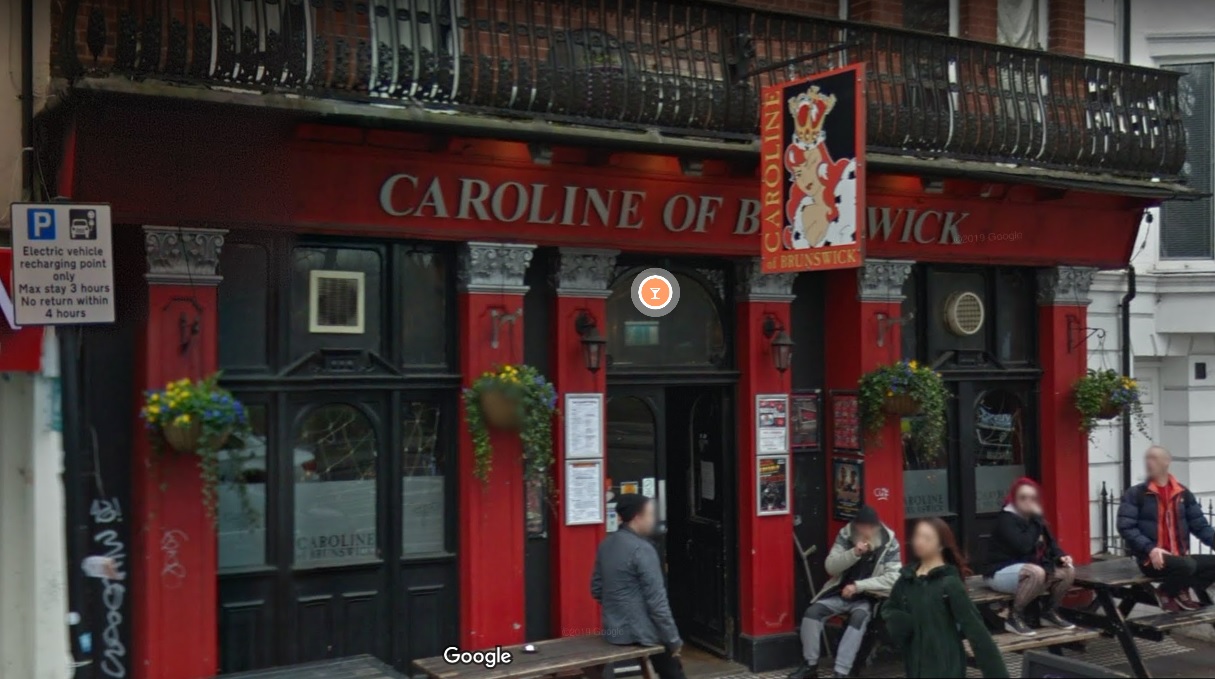 Two men have been charged with committing two burglaries at a cafe and a shop and an attempted burglary at a pub in Brighton.

William Cooley, 37, of Vernon Terrace, Brighton, and Michael Nichols, 35, of Grand Parade, Brighton, appeared at Brighton Magistrates’ Court on Monday (28 September) charged with burglary at The Breakfast Club in Market Street and stealing an iPad and charger, carrying out at burglary at WH Smith in London Road and attempted burglary at The Caroline of Brunswick pub in Ditchling Road all on 27 September.

The court heard that at 1.30am police were notified of a break in happening at the Caroline of Brunswick pub. A description was given of the two suspects and two men matching the description were stopped in London Road and arrested by police.

Cooley pleaded not guilty and was remanded in custody to appear at Brighton Magistrates’ Court on 5 October.

Nichols also pleaded not guilty and was released on conditional bail to appear at the same court on 20 November.