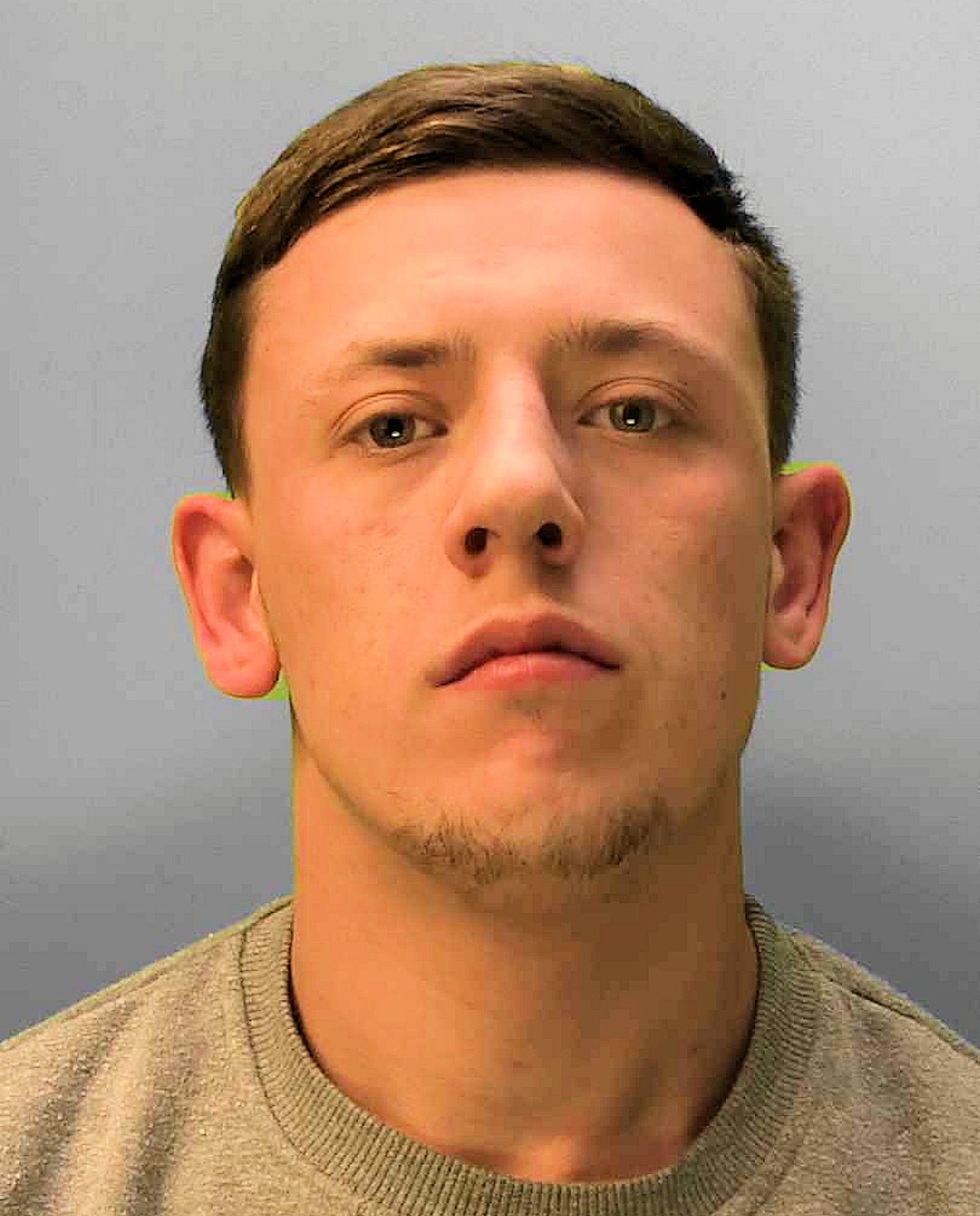 A man has been charged with robbery and possession of a bladed article in Brighton.

Shortly before 3.30pm on Wednesday (September 30) police received a report of a man being robbed at knifepoint in Norwich Crescent, Bevendean.

The victim received minor injuries. Some personal items, including his wallet containing a quantity of cash, were stolen. Police were able to recover the personal items for the victim.

A man and a woman were arrested by officers at a retail park in Newtown Road, Hove, later that afternoon.

Harry Avis, 22, unemployed, of Findon Road, Whitehawk, has since been charged with robbery, having a bladed article and breach of court bail.

He has been remanded in prison to appear before Lewes Crown Court on Tuesday 13 October.

The 21-year-old woman from Brighton has been released on conditional bail until Wednesday 28 October while inquiries continue.