An “astonished” coroner has adjourned the inquest into the death of a young woman from Brighton after her mother raised serious concerns in open court this afternoon (Thursday 15 October). 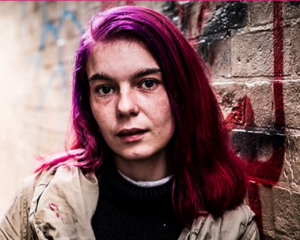 Sussex Police is expected to speak to the family of Paige Greenaway after the 23-year-old’s mother Edell spoke out at Brighton and Hove Coroner’s Court.

Mrs Greenaway said that she believed that Paige’s boyfriend Joe Holloway may have been involved in her daughter’s death.

Paige, who had three daughters, was found hanging in her bedsit in Richmond Terrace, Brighton, by two police officers on Sunday 9 February.

They went to check on her welfare after Mr Holloway rang 999 because he said that he was worried about her.

Paige had sent him a suicidal text message some 24 hours earlier, according to Detective Sergeant Chris Lane, who said: “The specific nature of the message left me feeling uncomfortable.”

He had also been concerned by the delay before the 999 call was made by Mr Holloway, who did not attend the inquest. He said that Paige had made suicidal threats before.

Mrs Greenaway said: “I believe that he was to do with what went on in that room.”

Mrs Hamilton-Deeley said: “Are you seriously saying that Paige was murdered by Joe? Do you think that he was actually involved with the act of hanging?”

Detective Sergeant Lane told the court: “There was nothing about that scene or the behaviour of Joe that makes me think that he was involved in her death.

“There was clearly someone who was very grief-stricken. He felt that he should have done more and should have contacted the police sooner.

“I don’t think he was capable of setting that scene up to look like someone had taken their life.”

Detective Sergeant Lane said that, to be “brutally honest”, he did not think that the former Longhill pupil was intelligent enough. 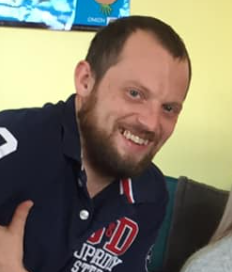 And he said that Paige’s body was against the only door to the bedsit, making it unlikely that he would have been able to leave by the door.

The coroner said: “He could have got out through the window.”

Detective Sergeant Lane said: “It was a second floor flat. It’s possible but it didn’t occur to me.”

The coroner said: “Is it your view that there was nobody with Paige when she died?”

The coroner asked Mrs Greenaway: “Why would Joe want to murder Paige?”

Mrs Greenaway said: “They had quite a violent relationship. Joe always said that if she ever tried to leave him, he would kill her with his bare hands.”

She added: “The police haven’t spoken to any of us since she died.” 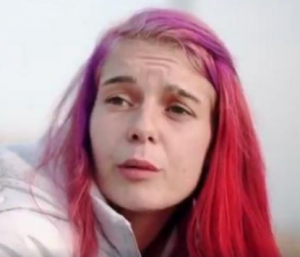 Mrs Hamilton-Deeley said that she could have contacted the police – or the coroner’s officer.

She said: “I’m frankly astonished that these allegations are coming to me now.

“I’m astonished to have been notified of these concerns at this late stage – eight months after Paige’s death.

“I’m going to have to adjourn this inquest to allow the police to interview the family.”

The inquest – at the Sussex County Cricket Ground in Hove – had earlier been told that Paige Greenaway had “lived quite a volatile and troubled life even if she was only 23”.

She featured in a BBC documentary called Love and Drugs on the Street: Girls Sleeping Rough which was first broadcast in November 2017.

Her kind, warm and open nature endeared her to viewers but the inquest was told that she suffered from mental health problems and had battled drug addiction in the past. 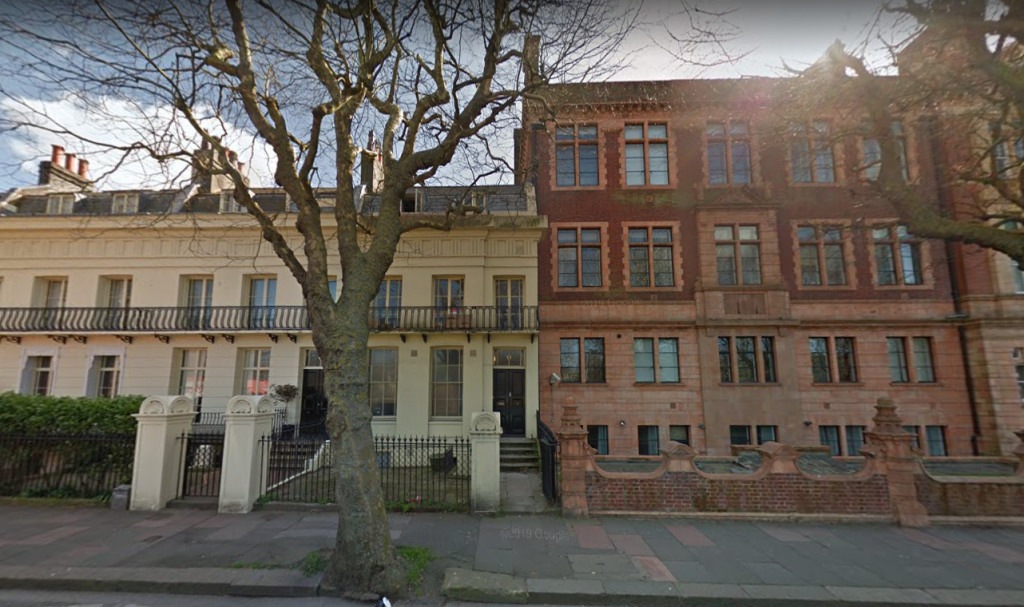 Mrs Hamilton-Deeley said: “Life would have been unbearably difficult for her and quite difficult for those who had to deal with her.

“She was in a state of unrest and anxiety … she found it quite hard to engage with the support that was offered to her.”

Detective Sergeant Lane also told the inquest: “There were various reports of domestic abuse … over quite a considerable period of time.

“She had previously expressed some suicidal intent (and) there were substance misuse issues.”

But the inquest heard that a post-mortem examination found no trace of her prescription medicine in her blood – nor any trace of alcohol although there was a slight trace of cannabis.

The coroner praised the efforts of staff at St Peter’s Medical Centre, in Brighton, where Paige was a patient.

Asked if anything more could have been done, nurse practitioner Jane Black, from the surgery, said: “The services that were in place several years ago would have been better than what is available now.”

But, she said, residential rehab in the community was no longer available. 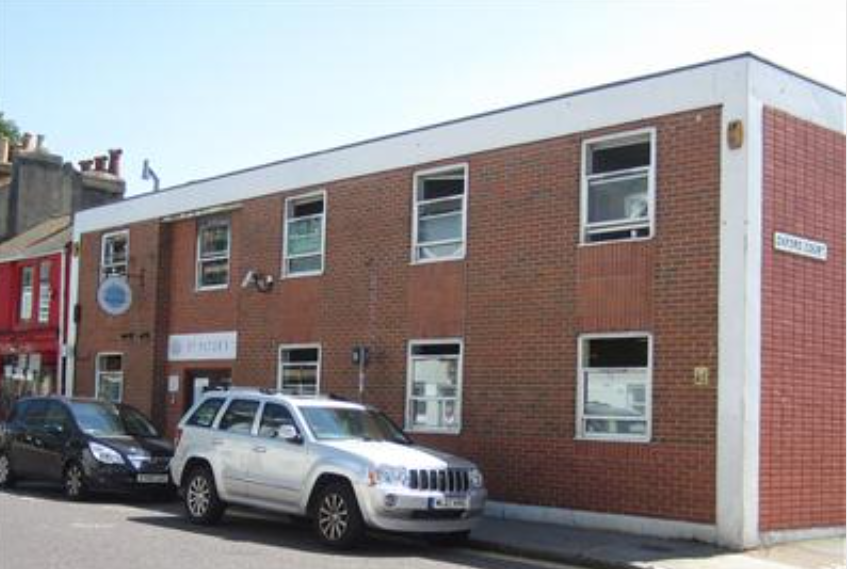 After Jane Black’s evidence, Detective Sergeant Lane was recalled in light of questions that the family, who were unrepresented, wanted answered.

The first question from Mrs Greenaway was: “Why was Joe not questioned more thoroughly about the messages that were sent?”

Detective Sergeant Lane said that a witness statement was taken and that Mr Holloway showed officers his phone.

Detective Sergeant Lane added: “We were satisfied that the text messages were as he described them.

“I’m satisfied that we did question him with a sufficient level of scrutiny. He wasn’t a suspect.”

Mrs Hamilton-Deeley then said to Mrs Greenaway: “Why do you ask?”

It was at this point that Mrs Greenaway said: “I believe that he was to do with what went on in that room.”

Shortly afterwards, the coroner said that she was adjourning the inquest for four months.