Only small increase in city covid cases this week 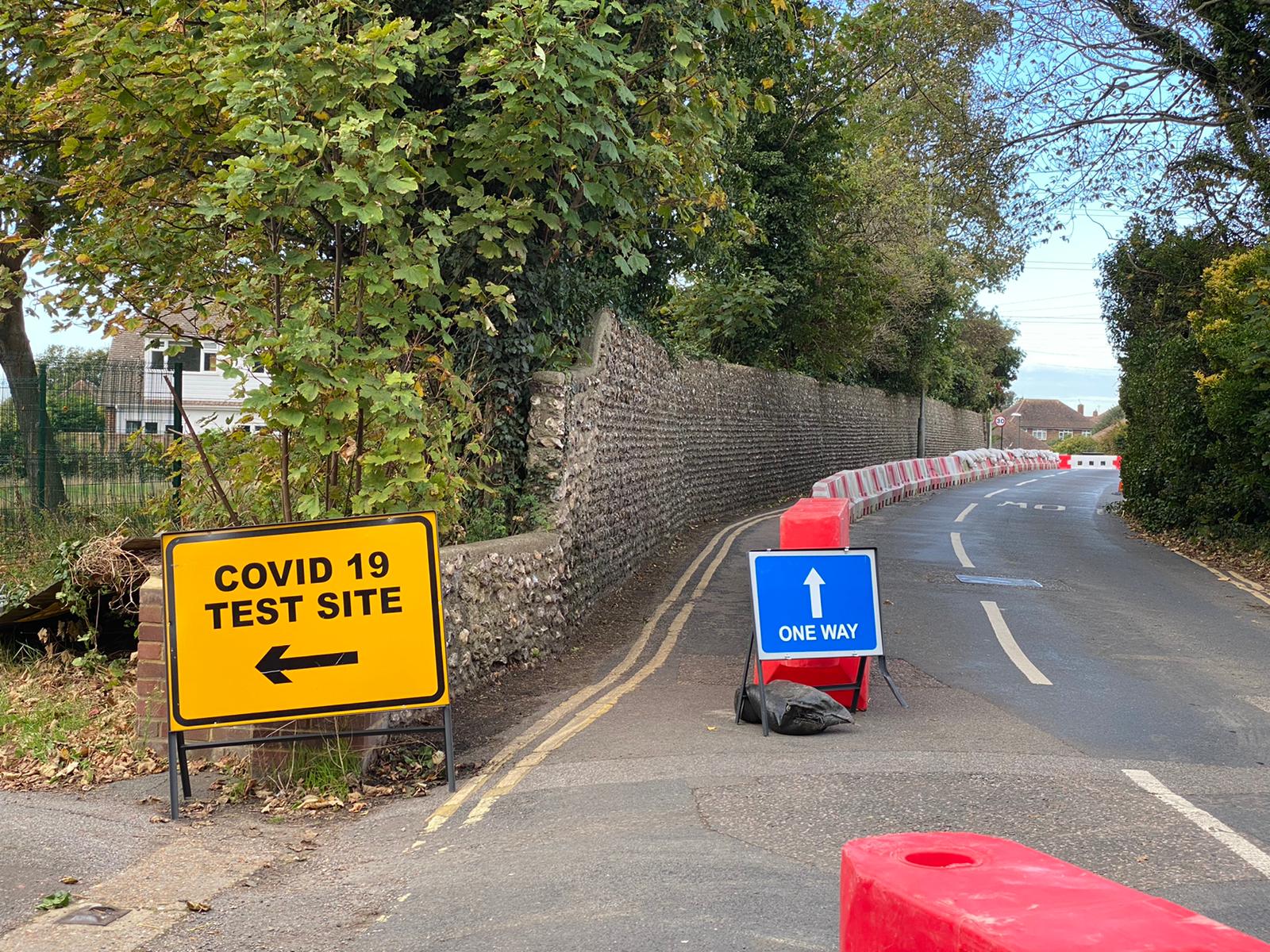 The official number of coronavirus cases in Brighton and Hove has risen only slightly this week after a dramatic increase in previous weeks.

In the seven days to 15 October, there were 242 cases, the most recently published set of figures show.

Brighton and Hove City Council is set to make its weekly statement on covid cases in the city later today.

The government dashboard for Brighton and Hove also shows a slight drop in the seven day average for the last available day average figures are available for, 12 October.

The steep rise in the final two weeks of September – a 200% increase – was partly accounted for by a 60% rise in testing.

Since then, the council has not been able to update its dashboard with up to date testing figures as the way Public Health England has compiled its figures has changed.

A new walk-through testing centre in Portslade opened on 13 October.

The universities are now both providing daily updates of how many students have positive tests – although neither is recording the information in the same way as the government dashboard.

The University of Brighton says that 60 students have reported positive tests from 13 to 19 October, and the total since the start of term is 114 students, two staff, and two cases at partner organisations based at the university.

The University of Sussex is giving a daily tally of how many staff and students are self-isolating due to a positive test result.

Sussex had the largest number of self isolating students so far on 13 October, when 19 students off campus and 56 on campus were staying inside, plus one staff member off campus, a total of 76.