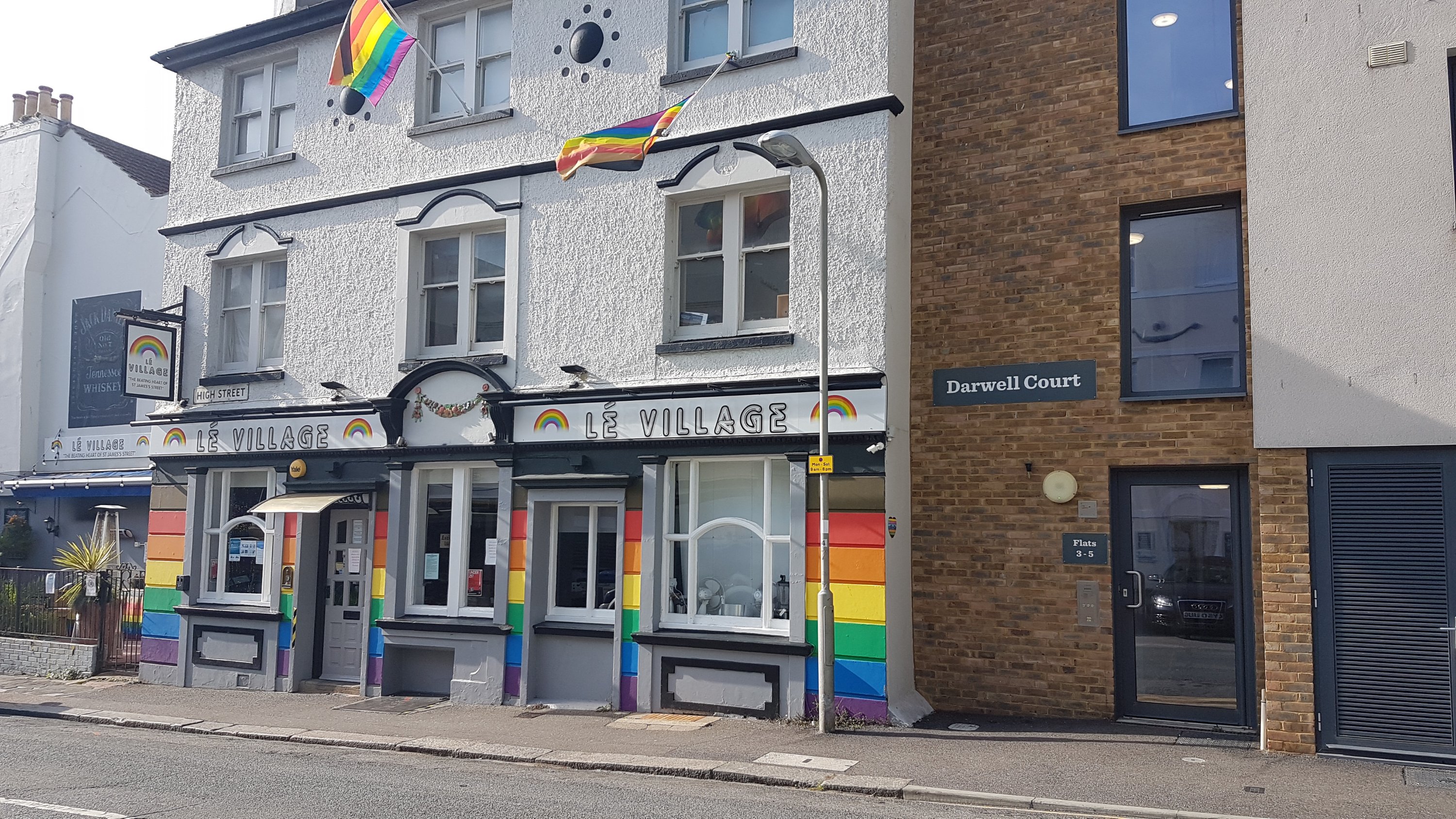 People living in a block of council homes next to a gay bar have asked the council to reduce its opening hours.

Darwell Court in Aldwick Mews is right next door to Le Village, which opened in August last year in the former Ranelagh pub.

Within weeks, Brighton and Hove City Council had received the first of several noise complaints and in January, the premises was served with a noise abatement notice.

Director of Le Village Ltd Lee Cockshott has launched an appeal against this, which is due to be heard at Brighton Magistrates’ Court in January.

But meanwhile, the Darwell Court Residents’ Association has asked the city council to review its licence, which currently allows it to stay open until 2.30am on Fridays and Saturdays, and until 1.30am on weekdays.

Recorded music is permitted during any opening hours, and live music until 11.30pm every day. Alcohol can be served up until 30 minutes before closing time.

Brighton and Hove News understands that residents are not asking for the licence to be revoked, but for the hours to be reduced.

The council said: “A noise abatement notice was served on the owners under section 80 Environmental Protection Act 1990 on the 15 January 2020. It is the subject of an appeal.

“There were nine complainants between September 2019 and mid January 2020. The first complaint about noise from the premises was received by the council on 23 September 2019.”

Darwell Court, a block of three one-bedroom flats, a two bedroom maisonette and a two bedroom wheelchair accessible flat, was finished in July 2016.

The council built the flats on the former Ardingly Street car parking site near Ardingly Court and St James’ House, part of its scheme to build affordable rental flats on small sites around the city.