Safeguarding review launched into death of toddler at supported housing

A child safeguarding practice review has been launched following the death of a 20-month-old child living in supported housing.

Asiah Kudi died of neglect in December last year after her mother Verphy Kudi allegedly left her alone for six days in the flat they shared at Gochers Court in Islingword Road, Brighton.

Kudi, who turned 18 on the day Asiah was allegedly left alone, has been charged with manslaughter and will next appear at Lewes Crown Court next month.

Their flat was one of eight at Gochers Court run by YMCA DownsLink as supported housing for young families, a service commissioned by Brighton and Hove City Council.

It said: “We are deeply saddened by the tragic death of Asiah. In our safeguarding role, we will work with our partners to look into what has happened and carry out a Child Safeguarding Practice Review.

“This includes working with our partner Sussex Police to make sure our review is carried out in support of or alongside their ongoing actions in this case.”

A spokeswoman for YMCA DownsLink said: “Verphy Kudi, appeared at Brighton Magistrates’ Court on 19 October 2020, charged with the manslaughter of her daughter, Asiah, aged 20 months, in December 2019.

“They were living in a property managed by YMCA DownsLink Group when this tragic event happened.

“This matter is now the subject of legal proceedings and it would be wholly inappropriate to make any further comment at the present time.” 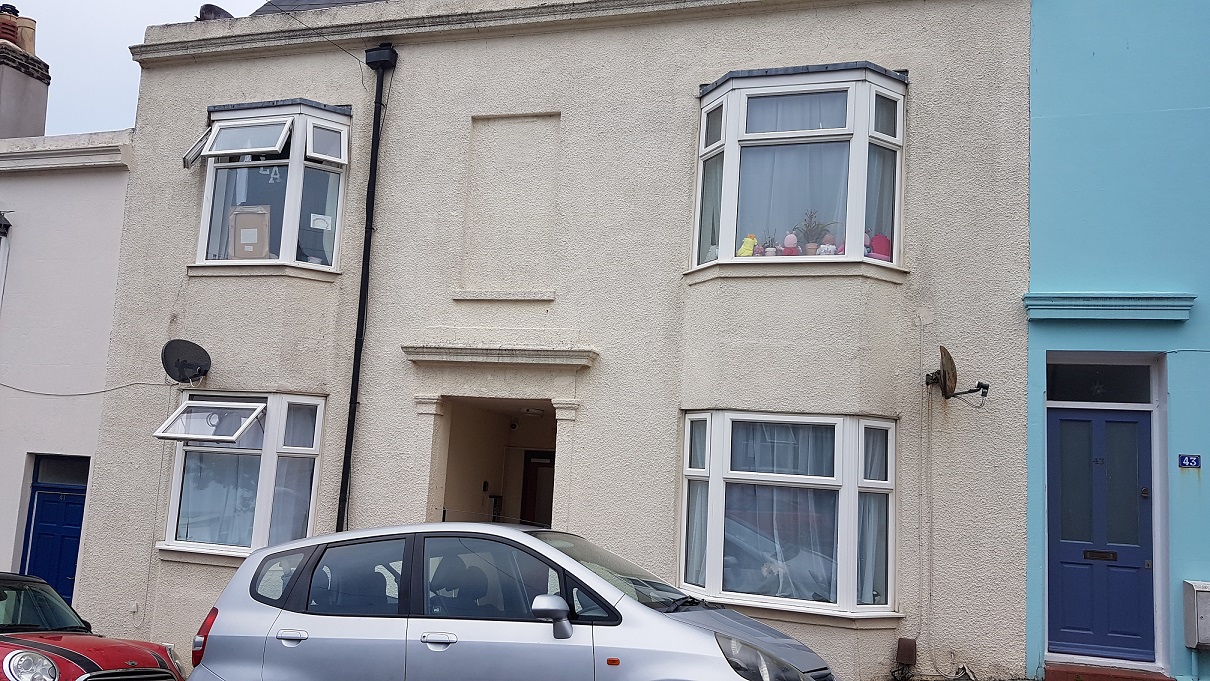 YMCA DownsLink was awarded a three-year contract worth £336,000 by the city council to run the service, starting on Sunday 1 September 2019.

The contract was described as Young Families medium support, and the flats form part of the council’s temporary accommodation stock.

The flats are all self-contained with their own private kitchen. The tender says all accommodation must also provided a space for staff on duty and one-to-one meetings, as well as communal space for group activities.

The service was previously run by Peabody, which still owns the building and now leases it to the council.

Family Mosaic Housing, which later merged with Peabody, paid Hyde £15.5 million for the flats in November 2014.