Police ask for help to find missing woman from Hove

UPDATE Mieko Heaton has been found safe and well. 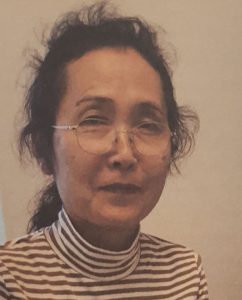 Sussex Police said that it was looking for a missing woman from Hove.

She vanished during a walk in her local park.

The force said: “Police are urgently searching for 62-year-old Mieko Heaton who is missing from her home in Hove.

“Mieko was last seen at 11.30am on Saturday (7 November) when she left the house to go for a walk in Hove Park.

“She has not returned or made contact since and concerns grow for her welfare.

“Mieko is described as an Asian woman, of a very slim build, with dark hair and was wearing black trousers, beige shoes and a grey sweatshirt.

“Anyone who sees her or who has information on her whereabouts is asked to dial 999 immediately.”