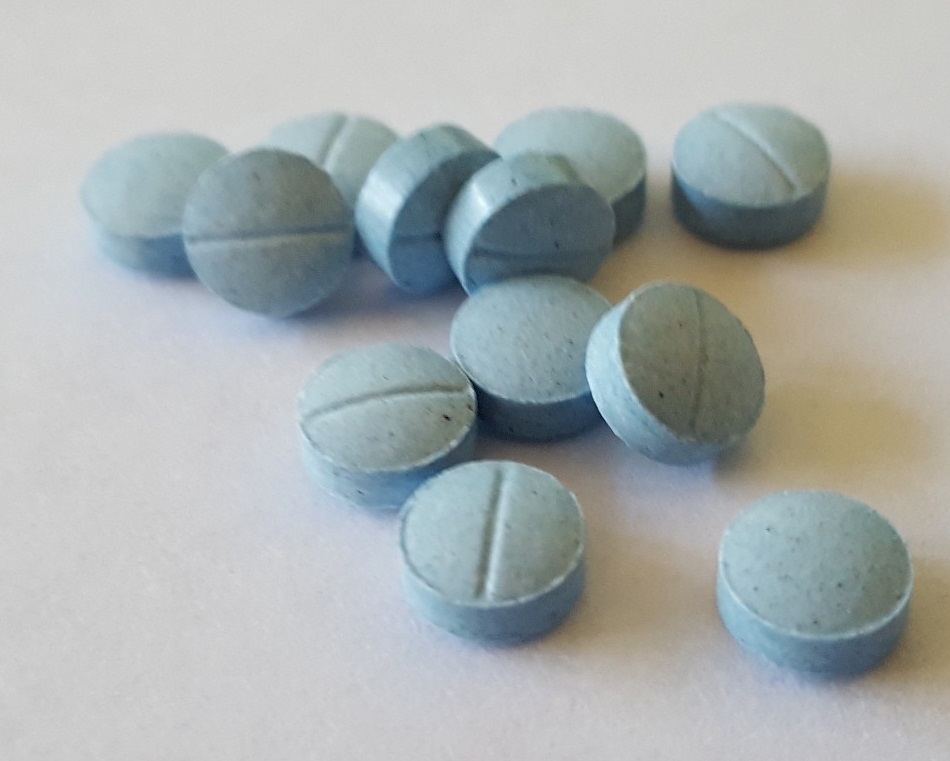 A dealer who was arrested in connection with an investigation into mystery blue pills which landed several people in hospital over the summer has been told he is facing a prison sentence.

Tamer Elsherif was arrested in June after police investigating the death of someone in Brighton and Hove found messages from him offering drugs on the deceased’s phone.

The person has since been found to have died of natural causes and police are no longer investigating.

But based on the messages, on Friday 19 June police raided Elsherif’s room at the Phoenix Student Halls, in Southover Street, where he was being housed by the council, and found 2,477 pills and a small quantity of powder.

He was charged with supplying flubromazolam and etizolam – both relatively new versions of benzodiazepines which have been linked with deaths among users elsewhere in the country.

He had already been released under investigation earlier that year by Norfolk Police, who arrested him after he crashed his car in their patch and they found 1,116 etizolam pills, plus messages on his phone which showed he had been selling them.

Elsherif, who has been behind bars since being charged, was due to be sentenced at Lewes Crown Court last week after pleading guilty to three charges of dealing Class C drugs – one in Norfolk and two in Brighton.

He said: “It’s similar to other benzodiazepines, it can affect control of the nervous system, similar to opiates and alcohol. Results in certain amount of dependency.

“Despite the tablets having a stated strength, there’s no consistency.”

However, Elsherif’s defence counsel said although Elsherif was aware a prison sentence is on the cards, the court had a duty to consider a community sentence.

Brian Shaw said: “He was dealing to friends and friends of friends. He has an addiction brought on by the death of his mother and it became almost a compulsion for him and significant issues with his work and home life and not making much money from what he was doing to get by.

“He hasn’t benefited significantly from this enterprise. ”