UPDATE Sussex Police said: “Rufus Turner, 15, who was reported missing from Hove, has been located safe and well.” 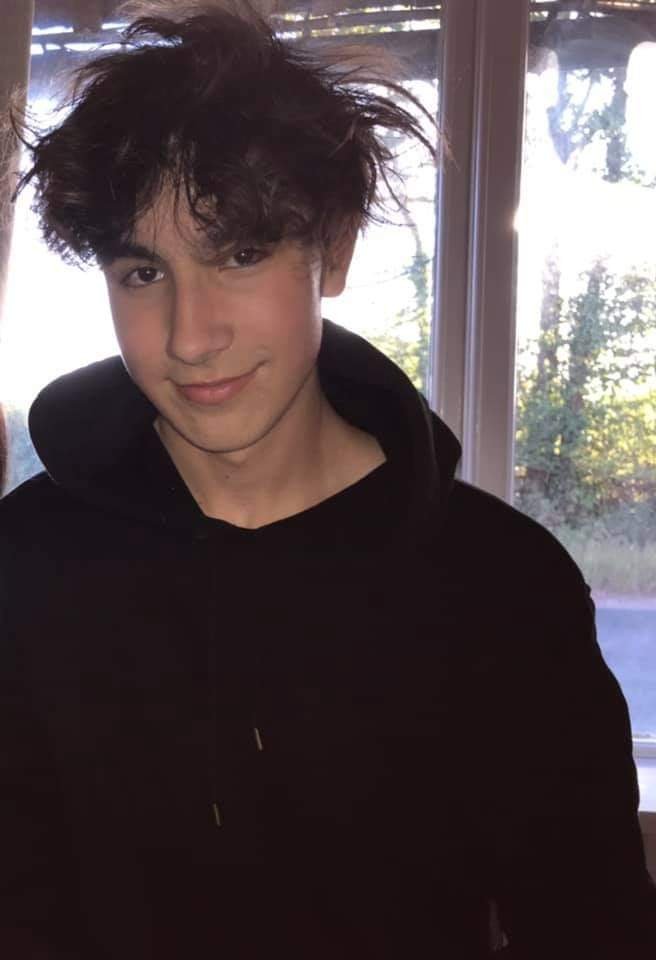 Police are searching for Rufus Turner, 15, who has been reported missing from Hove.

He was last seen about 4.30pm on Friday (4 December) and it is believed he is in the company of a girl of around his age.

Rufus is described as a male, with olive skin, 6ft, of a slim build and currently has black hair which is shaved at the sides.

It is thought that he remains in the Brighton area and may have been travelling on the rail network.

Anyone who sees Rufus or who has information on his whereabouts is asked to report online or call 101, quoting 1322 of 05/12.