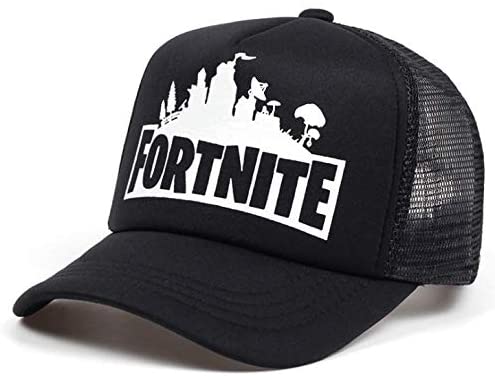 A burglar who was caught after being recognised from the distinctive Fortnite cap he was wearing on CCTV is facing jail.

Eli Cooper, 33, appeared at Brighton Magistrates court last Friday charged with breaking into an outbuilding in a Portslade garden.

He admitted burglary, and being in breach of a suspended sentence for affray and failing to comply with a community order.

The break-in happened in Stanley Avenue South shortly before 2am on Tuesday, 8 December.

The victim noticed the back door to the outbuilding and doors to the freezer located there had been left open and checked CCTV.

The CCTV showed a male suspect to enter the property before making off. A suspect was identified from the CCTV as a result of their distinctive clothing, including a the cap featuring the popular computer game Fortnite, which was being worn by the suspect at the time of arrest.

Cooper, of no fixed abode, has been remanded in custody and will appear again at Lewes Crown Court for sentencing on 8 January 2021.

Detective Chief Inspector Catherine O’Connor said: “Tackling burglary remains a top priority for Brighton and Hove Police and we are pleased to have secured a conviction for this matter.

“Breaking into other people’s properties is completely unacceptable and can have an impact on victims even where nothing is taken.

“For information and advice on how to secure your home please see the website here. You can also register property here.”