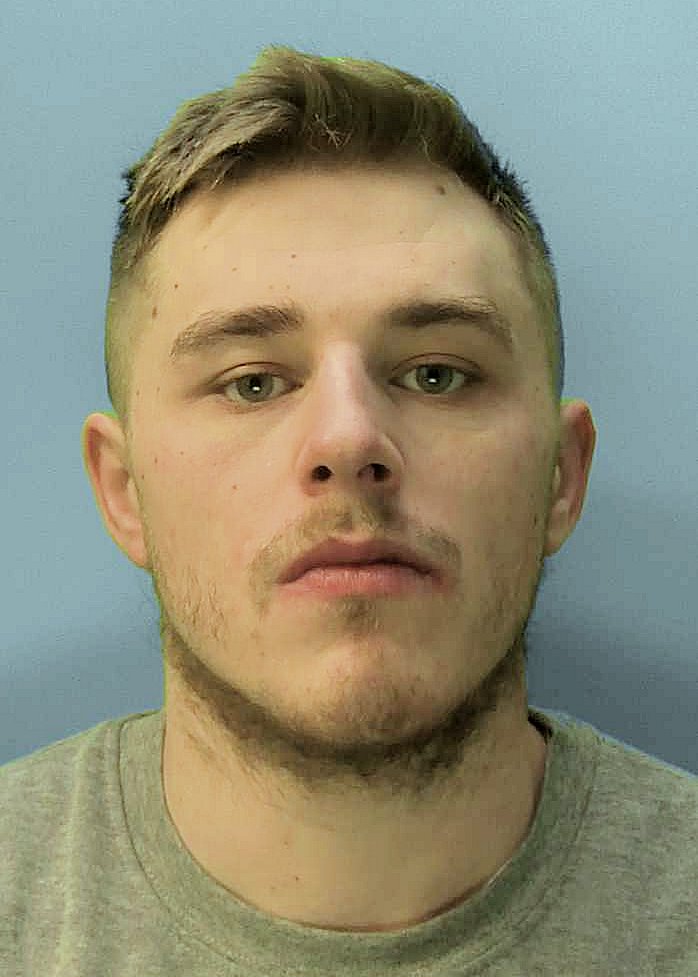 Police have issued a £500 reward for anyone who helps them catch a Brighton man suspected of animal cruelty.

Jack Saunders, 26, is wanted after breaching bail conditions imposed following his arrest in April on suspicion of criminal damage and causing unnecessary suffering to a protected animal.

He is white, 6ft, of medium build, with short blond hair and blue eyes. He may have a thin beard and moustache.

It is thought that he remains in the local area, however he does have links to London.

Police are now offering a £500 reward for information that leads to his arrest.

Anyone who sees him or who knows of his whereabouts is asked to report online or call 101 quoting reference 47200068926. If you see him, you are advised not to approach him but to call 999 immediately.