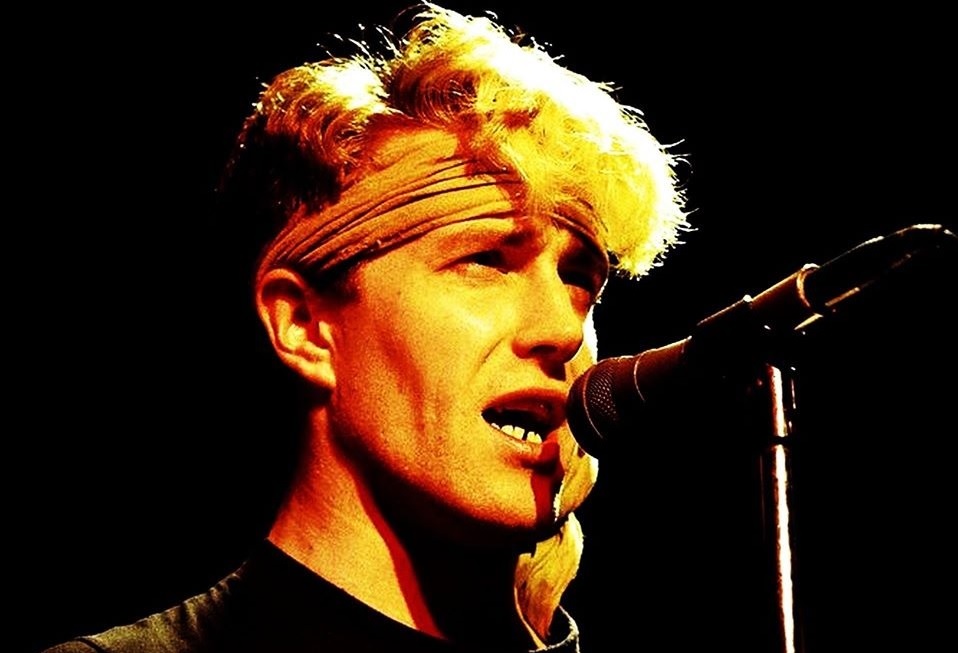 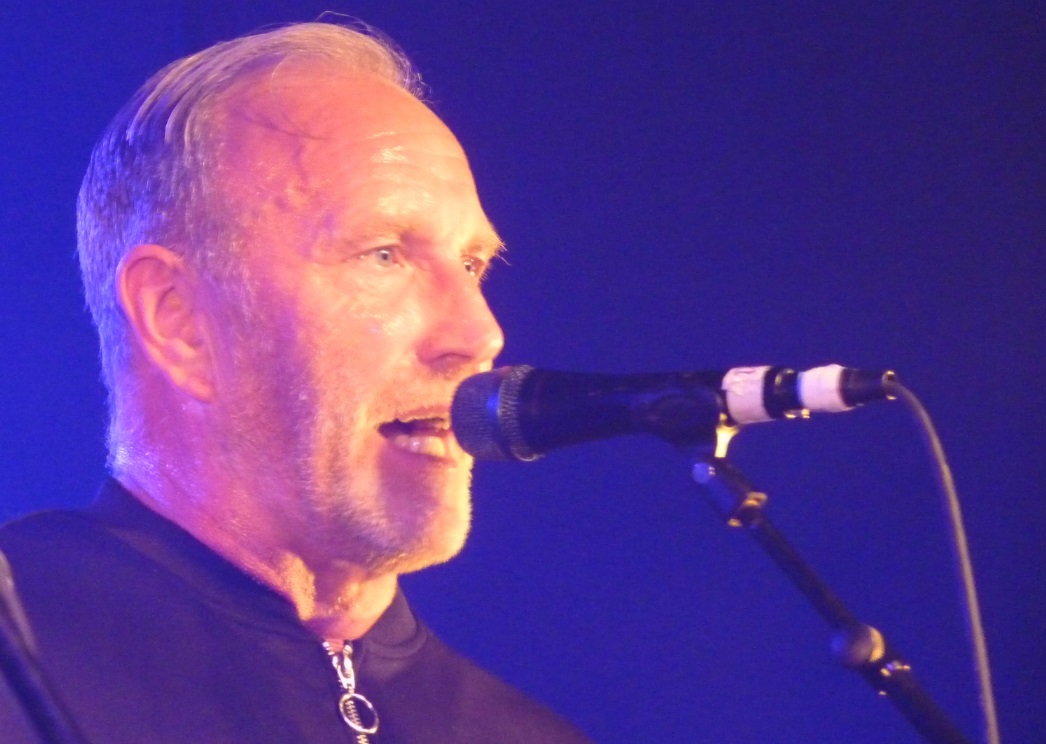 A year later, on 29th June 2018, they were back at the same venue, playing no less than 17 superb numbers, which ranged from ‘The Saints Are Coming’, ‘Into The Valley’, ‘Of One Skin’ and ‘Melancholy Soldiers’ (all from 1979 ‘Scared To Dance’ album), right up to tracks from the then brand new ‘Burning Cities’ 2017 album, namely ‘This Is Our World’, ‘Kings Of The World Order’, ‘Into The Void’ and ‘Desert Dust’. Highlights that evening were ‘Kings Of The New World Order’, ‘The Saints Are Coming’, ‘Masquerade’ and ‘Into The Valley’. It was overall a brilliant night – Read our review HERE.

Purchase your tickets for the rescheduled Concorde 2 concert HERE or HERE.

For more information on the Skids visit HERE. 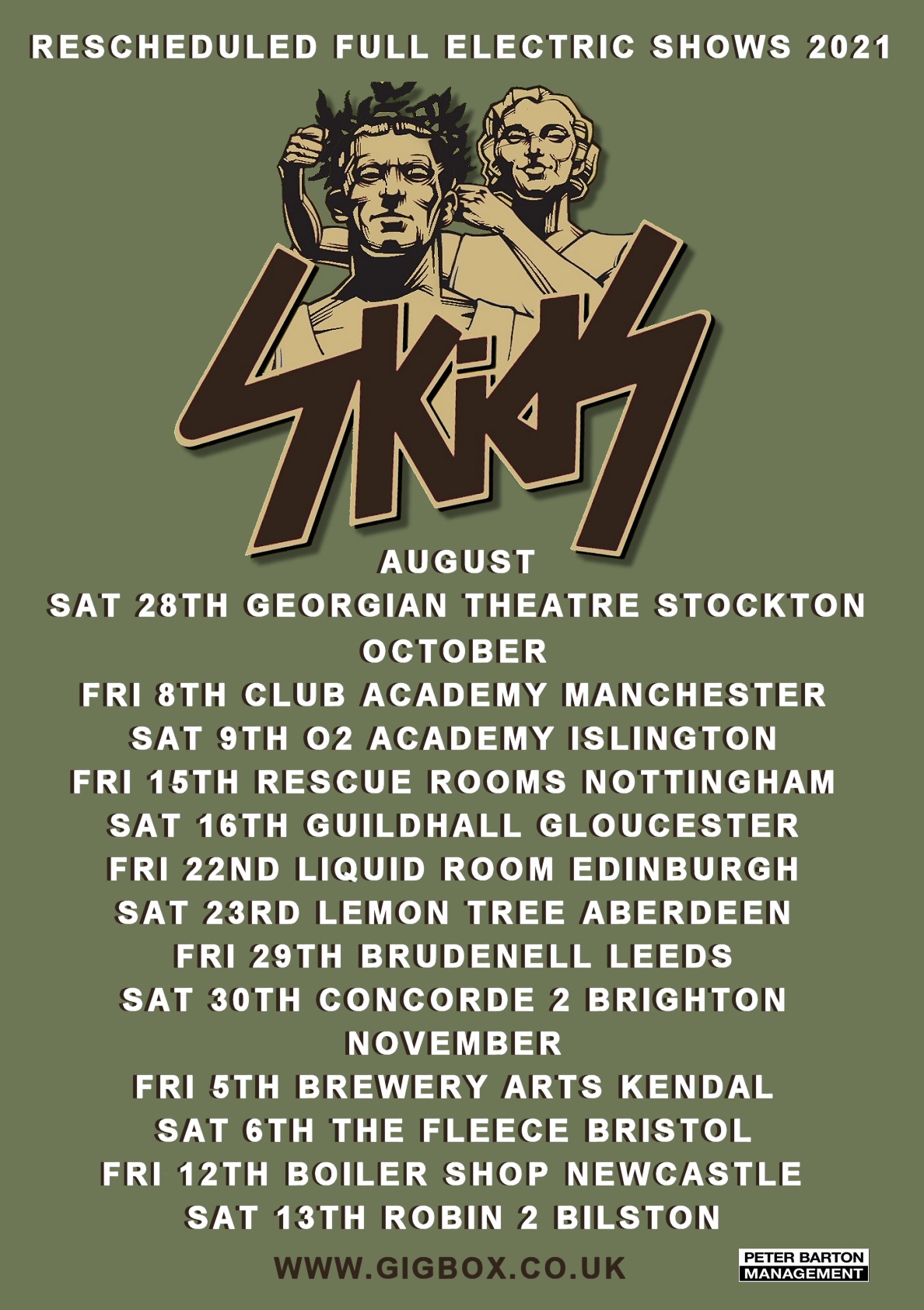