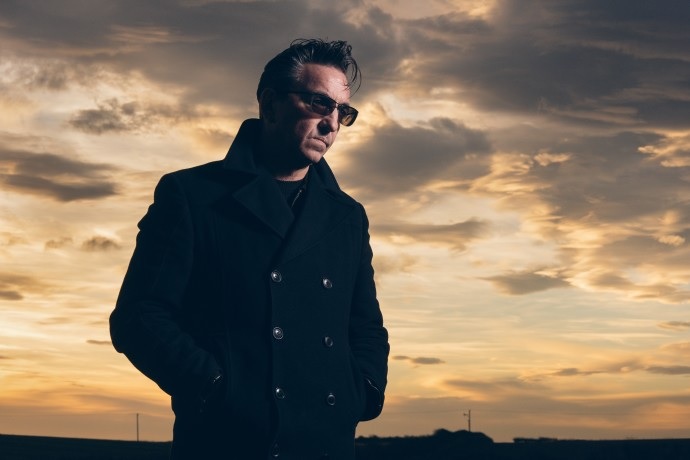 Richard Hawley has announced that his only 2021 Sussex concert has been moved back from Friday 30th July to Friday 3rd September 2021. The concert will this year be taking place at the wonderful De La Warr Pavilion in Bexhill-on-Sea. This is a venue that Hawley has performed at twice before, 3rd December 2016 (that I attended and the acoustics were fabulous!) and 9th October 2009.

Hawley’s last venture into Brighton came on 18th October 2019 and that was at The Dome – Read our review of that concert HERE. 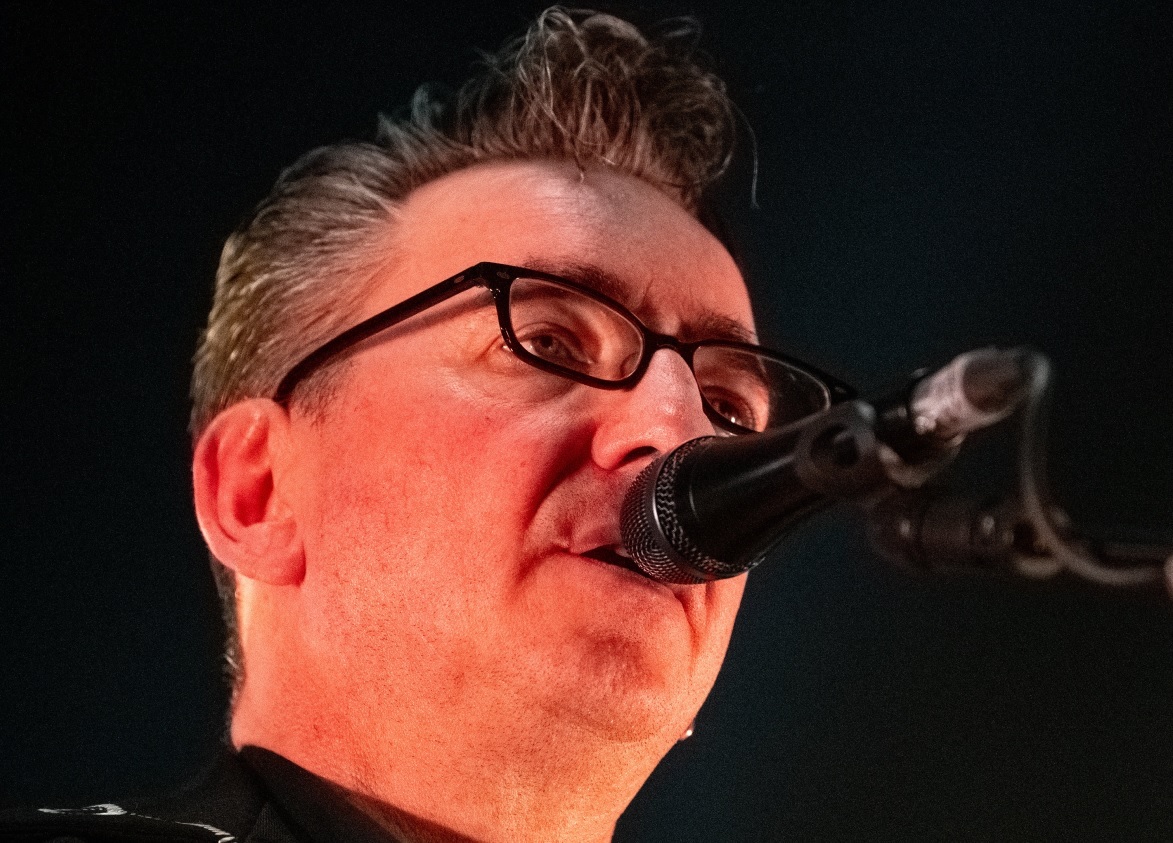 In the two decades that have elapsed since Richard Hawley abandoned band life full-time, first with The Longpigs and then as Pulp’s guitarist, the 54-year-old songwriter has forged one of the most singular and diverse careers in modern music.

As well as releasing a string of solo albums that have managed the rare feat of being both critically acclaimed and commercially successful, Hawley has worked with a host of impressive collaborators – friends such as Arctic Monkeys, Manic Street Preachers, Elbow and Paul Weller.

He has also worked alongside personal heroes that include U.S guitarist Duane Eddy (his 2011 album, ‘Road Trip‘, was co-produced by Richard), Shirley Bassey (for whom he wrote the smouldering ballad, ‘After The Rain’, in 2009), Nancy Sinatra, Lisa Marie Presley and British folk royalty Martin Carthy and Norma Waterson (he was an integral part of 2013’s ‘Bright Phoebus Revisited’ tour).

There are also bona fide pop stars such as Robbie Williams, All Saints and Texas, all of whom Hawley has played with in differing capacities down the years. His song ‘Tonight The Streets Are Ours‘ was featured in The Simpsons and ‘Exit Through The Gift Shop: A Banksy Film’. 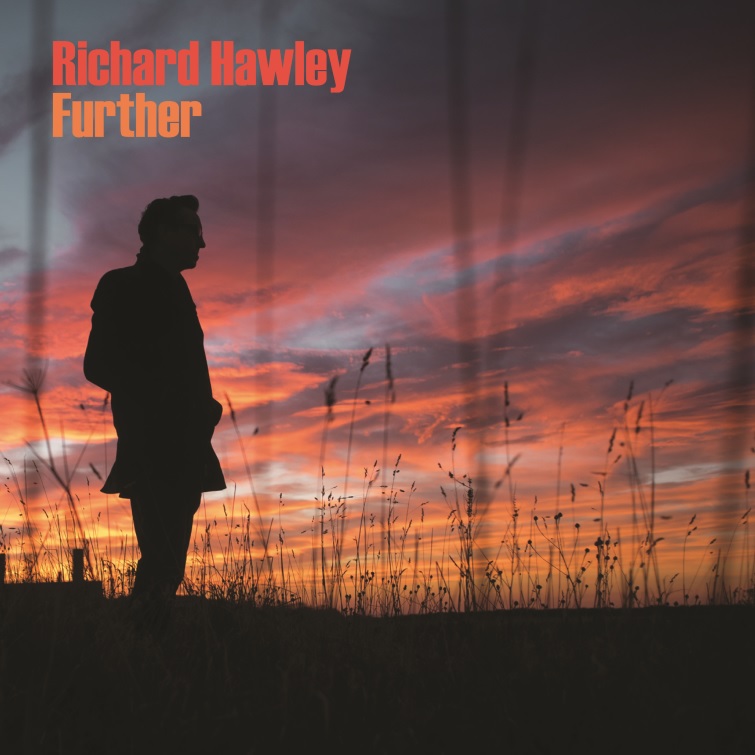 The ‘Further’ album marked a departure for Hawley who has, to date, named all his albums after Sheffield icons or landmarks. Challenging himself to keep things relatively up-tempo and keep the songs to about three minutes long, ‘Further’ is quite possibly his most forthright album to date, clocking in at under 40 minutes.

Opening track, the thunderous, Rickenbacker thrasher ‘Off My Mind’, sets the album’s direct tone. Other songs that display similar swagger includes the Glam stomp of ‘Alone’, the outlaw tale that is ‘Galley Girl’ and the album’s centrepiece, the grungey ‘Is There A Pill’.

Tender moments come in the form of the sumptuous ballads, the beautiful yet simple ‘Emilina Says’, the yearning ‘Midnight Train’ and album closer, ‘Doors’. All features Hawley’s rich baritone and gift for writing the type of heartfelt songs that have made him the revered songwriter he is today. 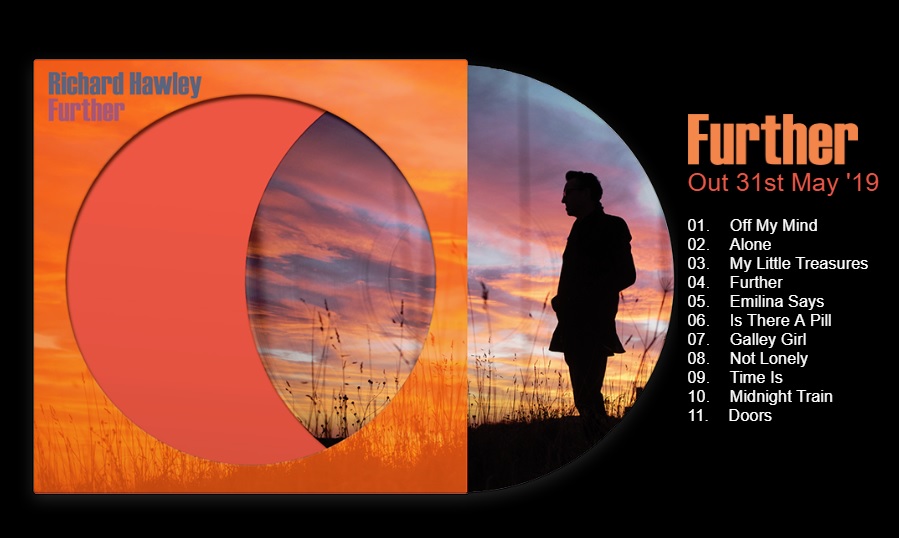 ‘My Little Treasures’ – a song based on the deep personal experience of encountering two of his father’s oldest friends following the latter’s death in 2007 that Hawley has taken 12 years to record – is not only one of the album’s standout tracks, but also the centrepiece of the hugely successful musical ‘Standing At The Sky’s Edge’ – the musical that bears the name of Hawley’s sixth studio album.

Featuring 20 Hawley songs (including three from the latest album), the musical chronicles the life of three families who live on the city’s Park Hill estate across three generations. It is a local story that covers global issues. Receiving across the board acclaim – awarded 4 stars in The Guardian, The Times, Daily Telegraph, Observer and Metro – it is the most successful musical at the Crucible since it opened in 1948.

It continues Hawley’s journey beyond pure musical performance and into the world of stage and screen – something which he has begun with his increasing soundtrack work on films such as 2018’s Funny Cow (starring Maxine Peake) and Denmark (starring Rafe Spall and due out later this year).

Purchase your tickets for the De La Warr Pavilion concert HERE or from your usual ticket agent. Support will come from Studio Electrophonique. 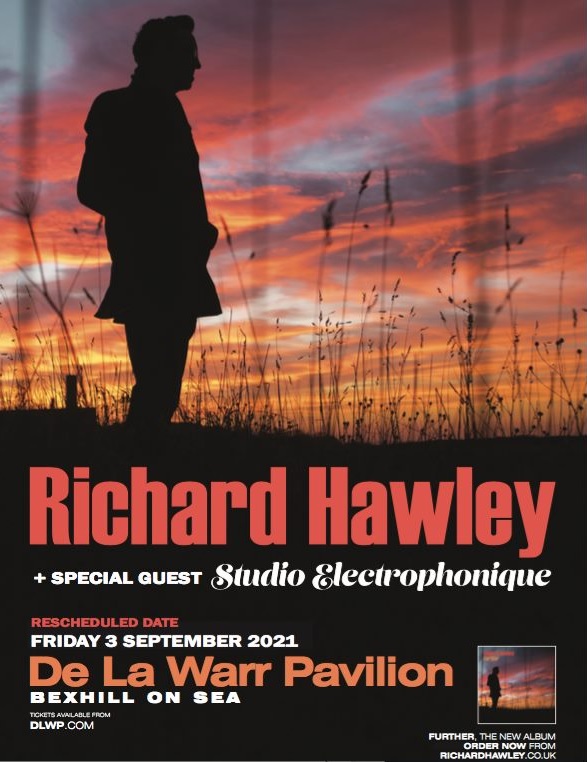