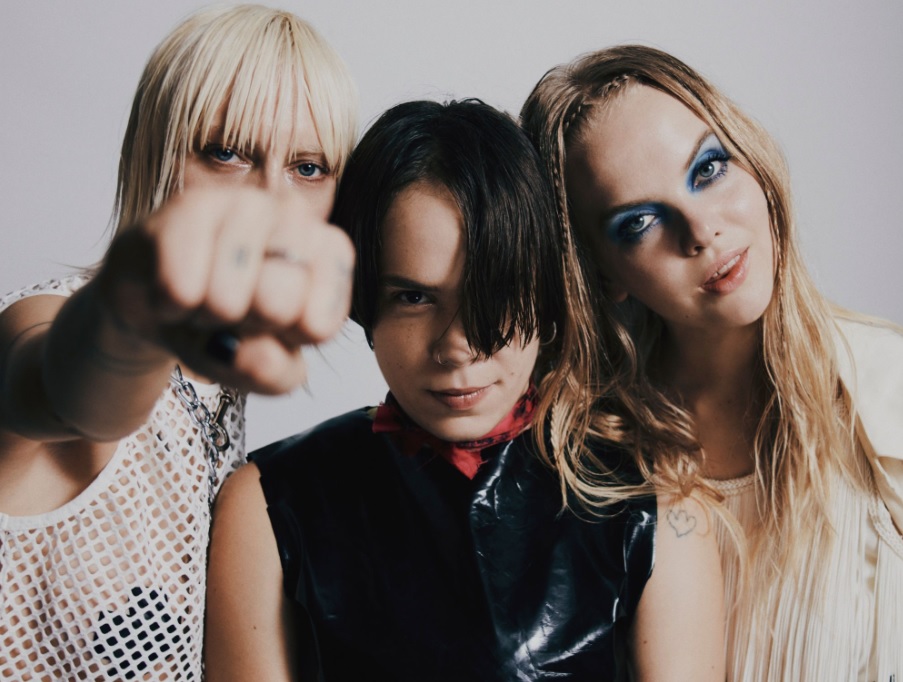 Originally scheduled for April 2021, the dates will now take place in 2022. All tickets for the original shows will be valid for the rescheduled dates and any remaining tickets are available HERE. Support for all shows comes from Lucia & The Best Boys.

The tour follows the release of the band’s explosive second album ‘So When You Gonna…’, which earned both a monumental #18 UK Album Chart debut and a #1 placing in the Official Record Store Chart of Independent Retailers. The record, which was the only album in the top 20 to be produced by an all woman / non-male engineering team, as well as the only non-major label release, was subsequently named one of Rough Trade’s Top 10 Albums of 2020. The Marta Salogni (Bjork, M.I.A., Bon Iver) produced and mixed record dealt with topics such as miscarriage and gender equality.

Dream Wife performed live in Brighton at the Concorde 2 in 2018 and the Brighton & Hove News Music Team were there – Read our report HERE. 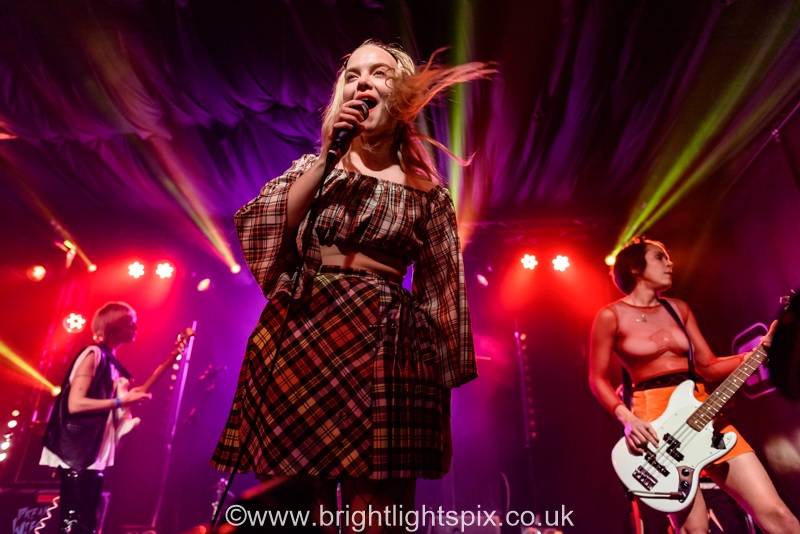 The band have certainly been causing a buzz since their inception, with many rave reviews including:

Grab your tour tickets HERE.
‘So When You Gonna…’ is out now via Lucky Number – buy / stream HERE. 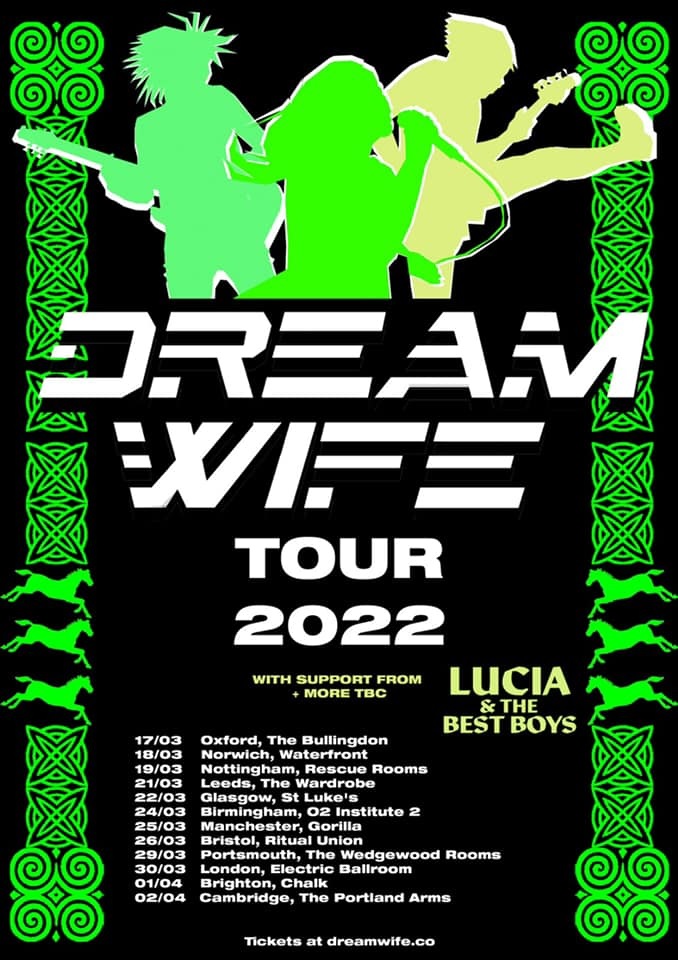