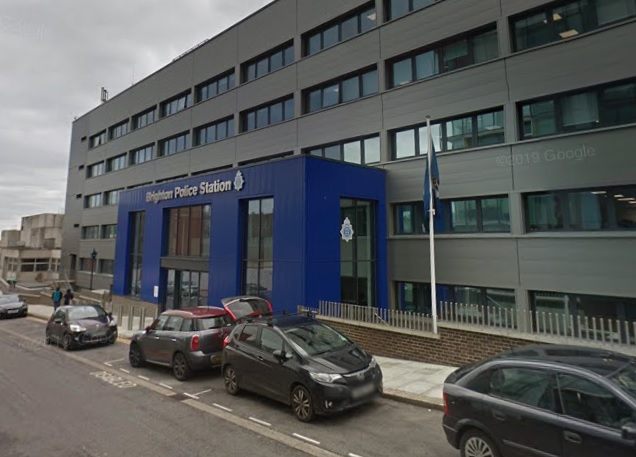 An exhibits officer is under investigation after cash handed into Brighton police station as lost property went missing.

The theft allegedly happened at the John Street station when someone handed in a large amount of cash to the front office early this year.

However, the cash was never put into lost property.

Brighton and Hove News understands this was only discovered when the person who lost the money happened to come into contact with the person who handed it in.

The finder directed them to the police station – but when they asked for it, it was nowhere to be found.

Gary Foster, a principle exhibits officer, is now under investigation for theft. He is not working in the front office while enquiries continue.

“At the conclusion of our investigation a decision will be made as to whether or not to refer a file of evidence to the Crown Prosecution Service to consider whether criminal charges should follow.

“Our investigation is nearing completion.”