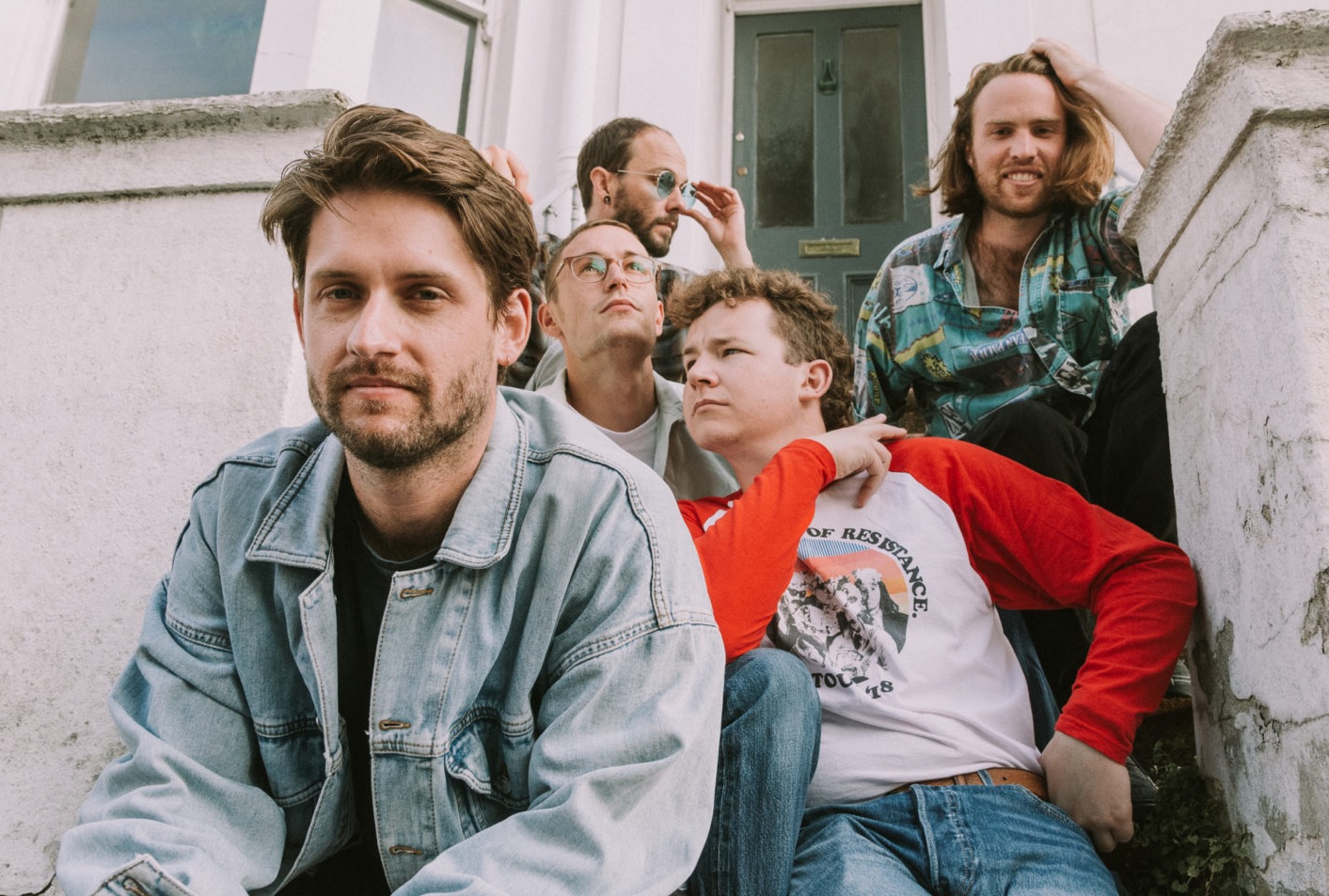 Brighton based 5-piece garage rock band Animal House will shortly be releasing their new single ‘Go To The Pub Again’ and the accompanying video features no less than 37 Brighton pubs. Is your local featured? Check out the video HERE.

The three Aussies and two Brits that make up Animal House, have been missing Brighton’s public houses so much during lockdown that they decided to record a tune in order to show their appreciation for them. 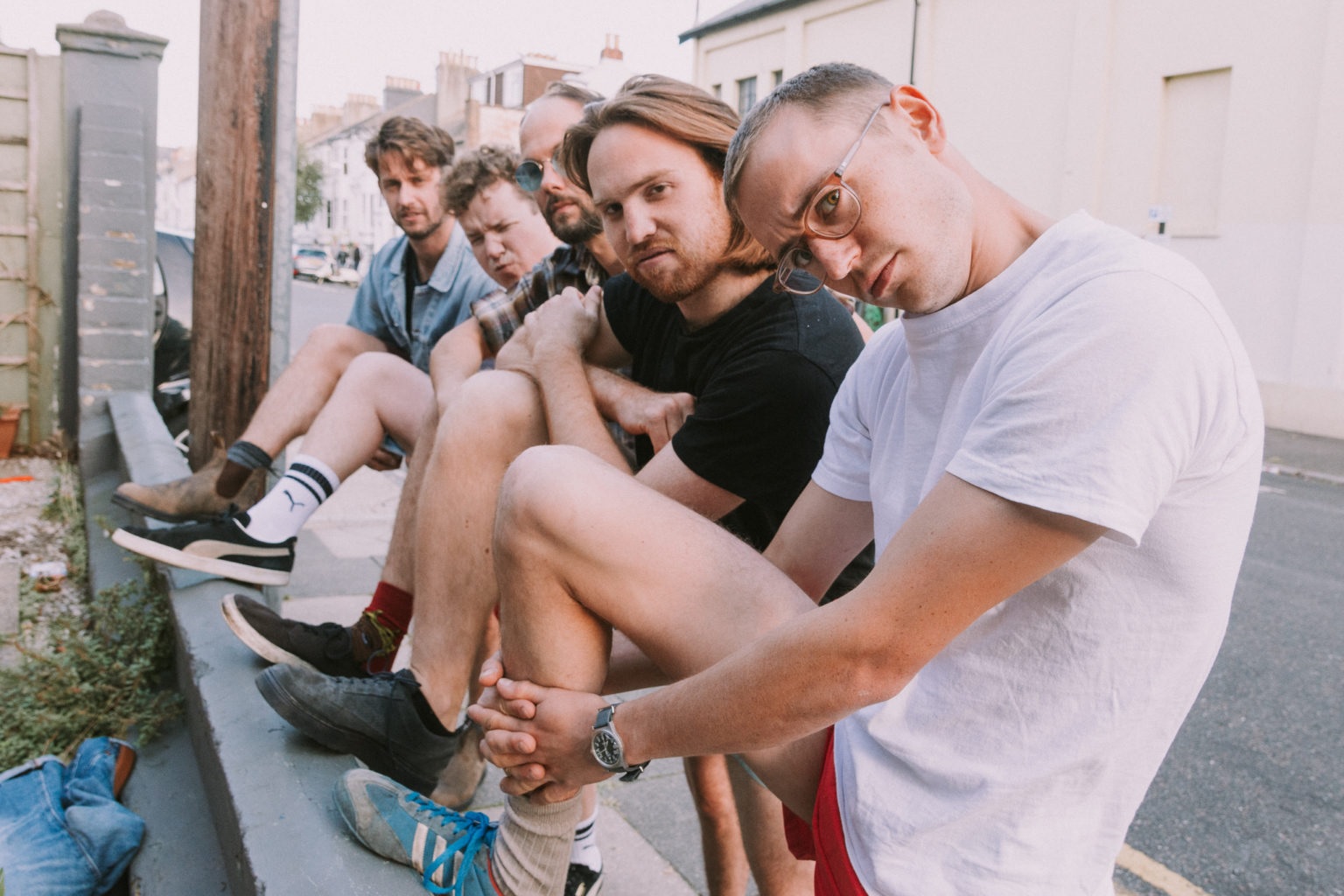 Uprooted from the sweet sun in Australia, Animal House relocated to the UK to bring their casual charm onto European stages and into their tracks. Whilst they joke about their hedonistic adventures in the unique pseudo-culture of Brighton, the underlying message is solid; when it comes to entertainment, they’re not trying to impress you – the music – the energy, it speaks for itself. Having previously supported Indoor Pets, Courtney Barnett, The Wedding Present, The Preatures, Surfer Blood and Drenge to name a few, Animal House are ready to go. They have already received significant acclaim from the likes of BBC Radio 1’s Annie Mac, BBC 6 Music’s Steve Lamacq and Sean Keaveny, as well as NME, DIY, Clash, The Line of Best Fit and various Spotify editorial playlists.

They write a large quantity of what they are calling ‘Premium Mediocre’ songs; a whole new range of deluxe, home brand, high quality, low-budget earworms. Thus ‘Premium Mediocre’ is the title of their debut long player. Each track on the album combines catchy hooks, off-kilter riffs and a blistering energy akin to that of The Strokes and Twin Peaks to create the insatiably addictive garage-pop sound we all know and love. Their single ‘Legs Out For Summer’ is a hook-laden, slacker-rock stomper that will get your toes tapping instantly. Talking about the track, Will McConchie (vocals and hips) elaborates, “it’s a shout out for more pride in imperfection and how uncomfortable it seems to be. Give us more hairy backs and stretch marks. Make them squirm.”

Check out Animal House tunes on their Bandcamp page HERE.