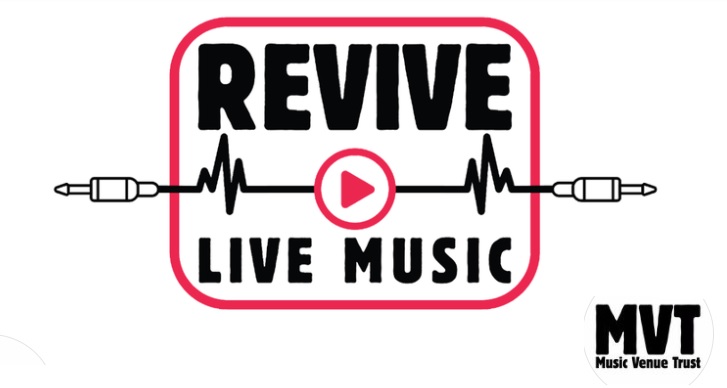 28,500 Shows Expected in Grassroots Venue Between May and September

A new survey commissioned by Music Venue Trust (MVT) among members of the Music Venues Alliance (MVA) has revealed the full extent to which grassroots music venues in England are planning to re-open their doors from 17th May and beyond, based upon the timeline laid out by the government.

May 17th signals the penultimate stage in the government’s roadmap to ease COVID-19 lockdown restrictions in the UK before a planned return to full capacity social activity on 21st June.

The survey reveals that over 2534 socially distanced shows are already on sale in 266 venues from 17th May to 21st June, with more than 4000 shows across over 400 venues predicted to take place during the month.

Beverley Whitrick, Strategic Director of MVT said, “It’s incredible to see the enthusiasm for getting live music back into our towns and cities being shown by venues, artists and crew. These socially distanced shows aren’t being delivered for financial return, in fact precisely the opposite. The grassroots sector is stepping up and putting its own time and money into answering the demand for live music in our communities.”

By the end of September, the survey indicates that over 17,000 full capacity shows are already confirmed to take place, with nearly 30,000 shows likely to take place in front of 6,803,481 audience members. With support artists factored in, it is estimated that there will be 91,500 individual live performances during the period, offering over 300,000 work opportunities for musicians as they finally get the chance to return to paid employment.

The grassroots music venue sector turned over £360 million in 2019/20 (prior to the pandemic), delivering over 200,000 events and more than half a million performances to 33 million ticket holders. The sector provides full time employment for 10,000 people with approximately 150,000 musicians, crew, sound engineers, lighting engineers, security personnel, bar staff and other casual employees working in grassroots live music as part of portfolio careers.

Mark Dayvd, CEO of Music Venue Trust said, “As we emerge from the darkness of the last year and move towards our plan to Revive Live it is incredibly exciting and heartening to see the positivity with which UK grassroots music venues are approaching re-opening their doors. The fact that musicians can get back to work, music fans can start to enjoy a live music experience again and all the associated staff in the music venue eco-system can go back to earning a living again is amazing news. There are still challenges to overcome, and of course the whole of this programme relies on the government sticking to its roadmap to allow us to Reopen Every Venue Safely. Audience safety continues to be grassroots music venues’ main priority, but this is hopefully the start of our much-anticipated road back to normality. “