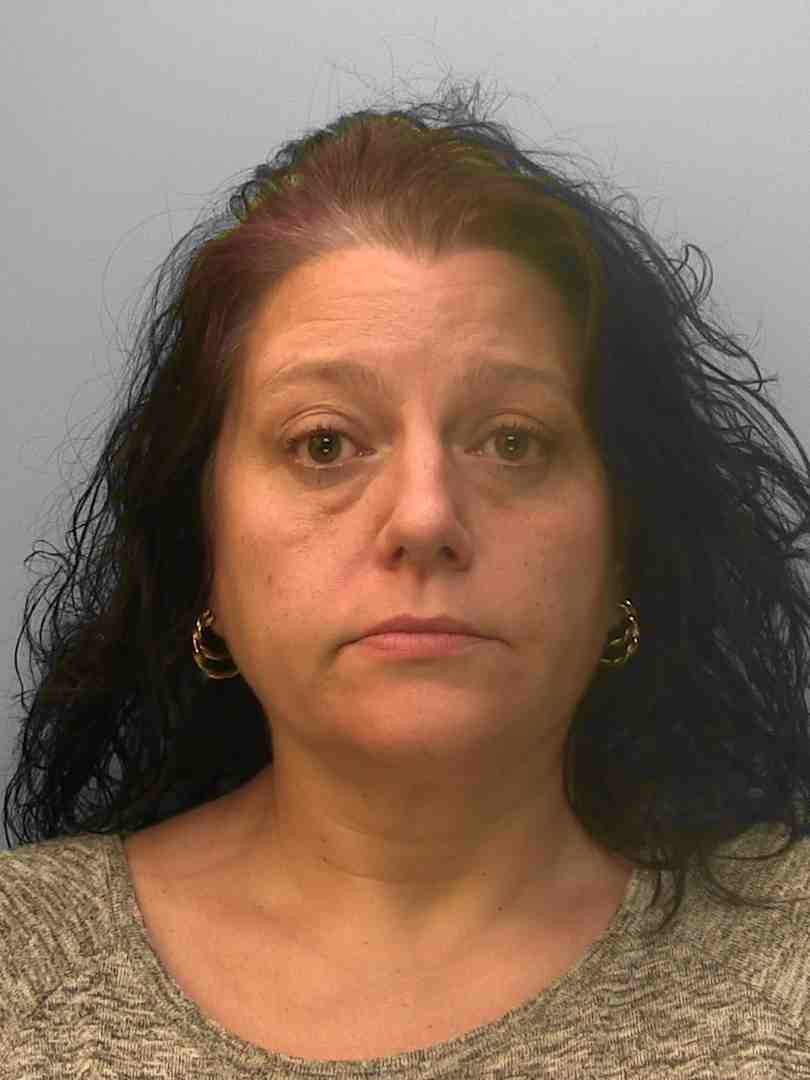 A carer who stole priceless silverware from an old woman as she lay dying in hospital has been ordered to repay some of her ill gotten gains.

Kelly Constable, 48, was jailed for three years in July last year for stealing from four people she was meant to be caring for, including jewellery and antiques worth £14,817 from Elaine Mitchell.

She also stole £5,000 in cash from the safe of Derek Wright, by taking the key from around his neck as he slept.

While working at a Brighton care home, she also took Vicky Roper’s bank card and stole £5,300 in cash from her – as well as £19.30 from Jack Shepherd.

Last week at Lewes Crown Court, a proceeds of crime application saw Constable be given three months to pay back £2,935 which Sussex Police said she was in possession of, having scoured her financial records.

This included the value of her car, and the court was told her family had agreed to pay what it was worth so she didn’t have to sell it.

The silverware, which included a George III sugar bowl, two Victorian silver lockets, three rings, a Victorian sovereign, sauce boat, hair brush, cigarette case and tea set, was thought to have been sold to pawn shops and has never been recovered.

Constable, formerly of Cheapside, Brighton, declined to appear in court in person because it would have meant she would have to self-isolate upon her return to prison.

In total, she gained by more than £25,000, and at this latest hearing was warned that if she ever came into more money, she would be expected to pay more back.

“Wherever possible we now target not just the criminals but also the profits of their crimes, whether they are from drug dealing or any other form of criminal activity. It can take time but each investigation results in an application for a court-authorised order.

“Assets currently available are sometimes less than the amount originally stolen but we keep records of all confiscation orders where the full benefit amount isn’t immediately available and have means of regularly checking to identify any additional assets which have been obtained since the original order was made.