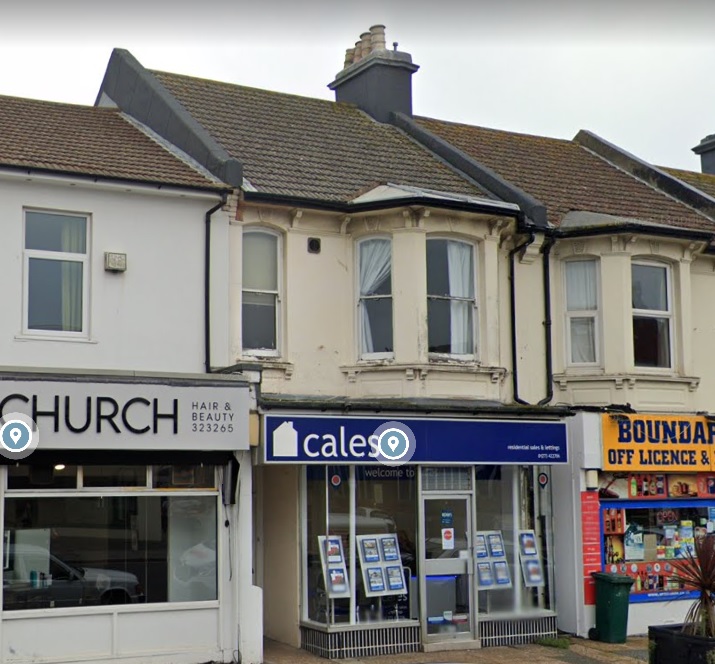 A roofer who failed to take any safety precautions for his friend before his fatal fall from a roof they were fixing has been found guilty of manslaughter.

Simon Bigg, 56, stood trial for the manslaughter of Mark Willis, who died of brain injuries a few days after falling 18ft from the second storey of a house in Boundary Road, Hove, in November 2018.

He told the jury his friend, a former marine who had been working for him for about three weeks, had seemed confident and competent enough not to be watched closely.

But on Friday, a jury at Hove Crown Court found him guilty of the charge. He will now be sentenced in June.

Under cross examination on Thursday, Bigg told Hove Crown Court he had carried out a risk assessment of the site in his head, and the only measure he put in place was site supervision.

But he later admitted he hadn’t watched Mr Willis closely, even though he had only been doing the job for about three weeks.

He told the court: “I have lost a friend. He was a good friend of mine, he was a nice guy.

Asked what risk assessment he had carried out, he said: “In that particular job, I done my assessments, I thought it was safe to carry out the job without scaffolding. I was wrong.”

He said he had discounted an extending ladder or harnesses as there was nothing to secure them to.

He added: “I carried out the risk assessment in my head but whether I did a written one, I can’t remember.”

Later, he said: “It was a dreadful and terrible accident, that’s what I’m saying.

“I told him twice to come away from the edge. [Clearing the guttering] wasn’t our job.

“Maybe I should have put more measures in, but I can’t change what’s happened.

“I was watching him as best I could. Whatever time I didn’t have my head down doing my jobs, I was trying to cast and eye across to see what he was doing.

“I can’t watch everybody every second.”

Cross examining, prosecution counsel Jacqueline Carey said: “We’re talking about one person, and one roof, we are not talking about Wembley Stadium?”

“He showed a lot of enthusiasm and confidence in what he was doing. He filled me in the need I didn’t have to watch him like a youngster, he instilled in me the feeling that he was a competent, confident person.”

When asked about whether he had advised him on suitable footwear, he said: “I was relying on him to know what to put on his feet.

“He was 56 years old, he should know what to put on his feet when he’s going on a roof.

“I’m not passing the buck at all.

“I told him to move away. I assumed he had done what I asked.

“I gave him advice, I told him not to do it, because it’s bloody dangerous. It’s obvious isn’t it, if you fall from that height you’re going to hurt yourself.”