Brighton man hunted over attack on a woman

Police are searching for a Brighton man who is wanted for questioning after a woman was attacked. 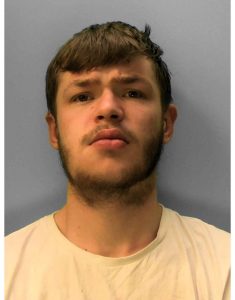 Sussex Police said today (Thursday 6 May): “Police in Brighton are searching for Luke Clayton, 20, who they want to interview about an assault on a woman known to him.

“Clayton is described as white, about 5ft 6in, slim, with brown eyes and facial hair.

“He has links to Brighton, Eastbourne and London.”

PC Chris Murphy said: “Clayton may still be in the city.