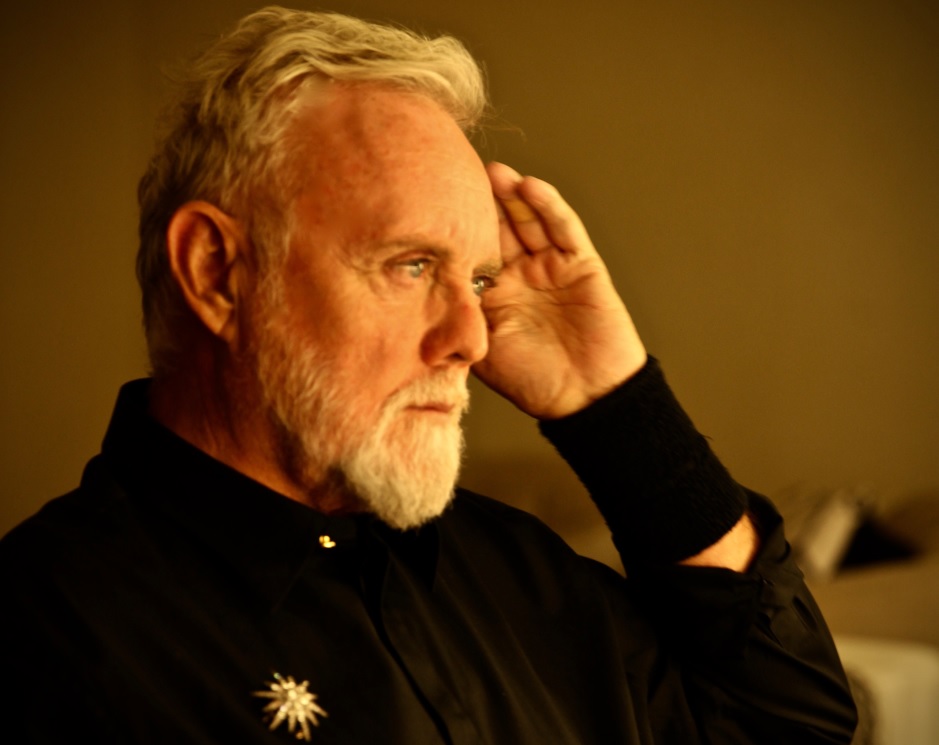 Rock icon Roger Taylor has made the surprise announcement that he will play a UK solo tour this Autumn, introducing brand new material and revisiting some of his very own Queen classics.

“This is my modest tour, I just want it to be lots of fun, very good musically, and I want everybody to enjoy it. I’m really looking forward to it. Will I be playing Queen songs too? Absolutely!”

With the pandemic putting Queen + Adam Lambert’s epic UK and European tour on pause until 2022, the acclaimed drummer has decided to hit the road for a set of intimate shows. The upcoming concerts will showcase his distinctive percussive, vocal and songwriting talents that have been integral to Queen’s live and recorded output since 1970.

Marking his first live performances outside Queen in over two decades, Taylor will tour the UK across October playing 14 shows that will coincide with the release of his latest solo album ‘Outsider’ on 1st October. 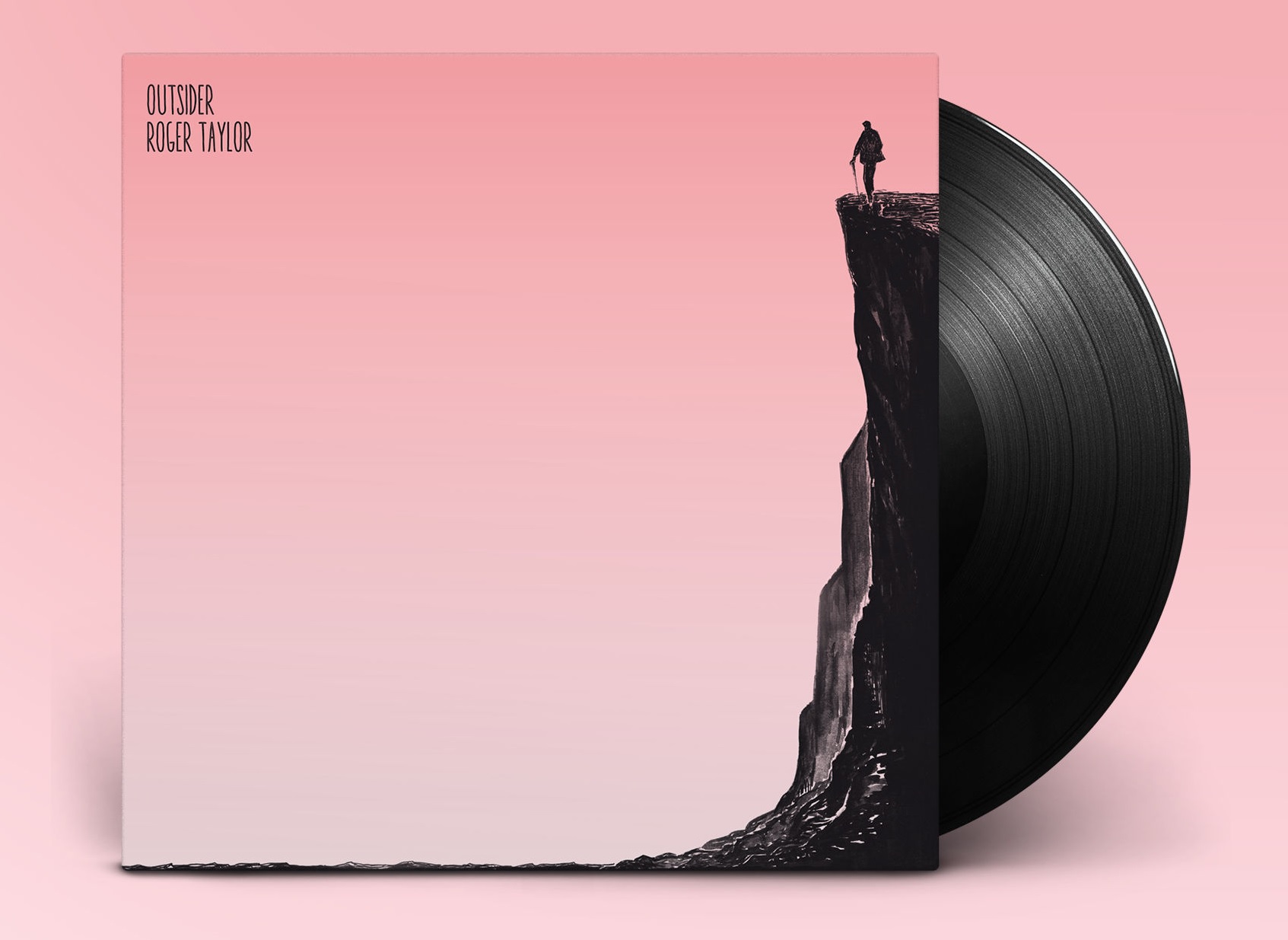 As the songwriter of many of Queen’s biggest hits and much-loved tracks including ‘A Kind of Magic’, ‘Radio Ga Ga’, ‘I’m In Love With My Car’, ‘Sheer Heart Attack’ and ‘These Are the Days of Our Lives’, while also being one of rock’s most distinctive vocalists, Taylor promises a solo tour with an enthusiastic foray into Queen and his own classic catalogues, while also including new songs written in lockdown that feature on the multi-instrumentalist’s new ‘Outsider’ album.

“For some time now, we’ve all just been trying to get by,” says Taylor. “Now, it’s back to the basics, myself and some great musical pals getting back out there to play some rock. Obviously we’ll include some of the Queen classic catalogue, and some of my earlier solo work, but we’ll also be introducing them to some of the new stuff. So we hope folks are going to come on down.” 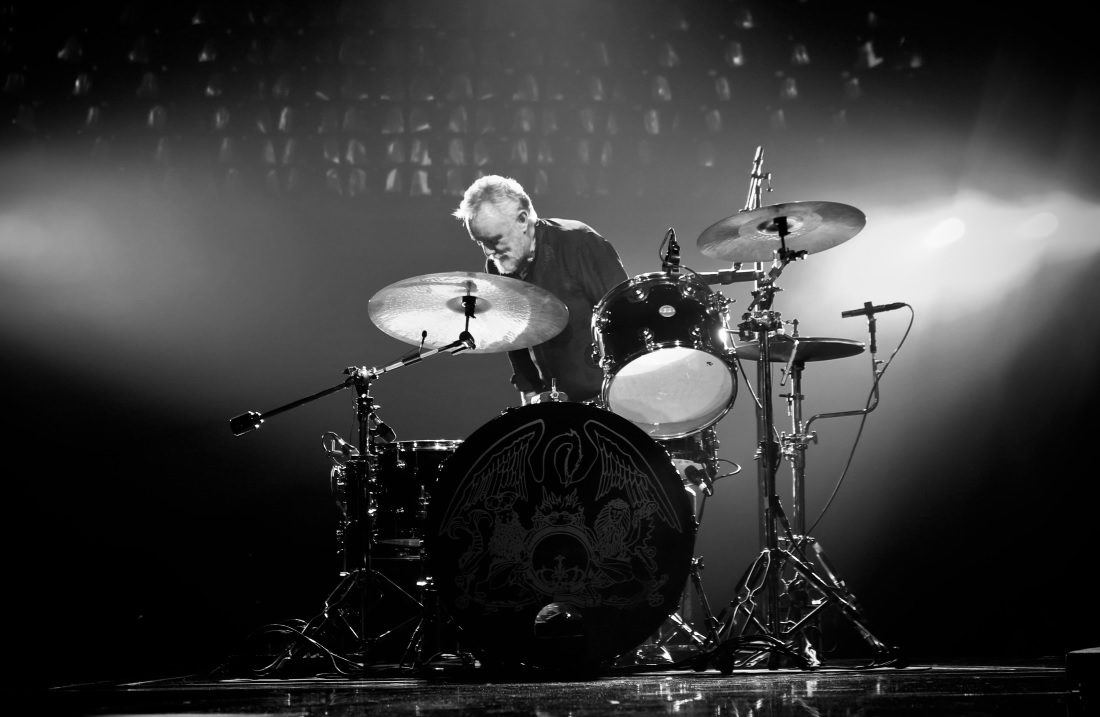 Taylor’s 2021 tour will open at Newcastle O2 Academy, Saturday 2nd October, followed by dates across the UK, including an appearance here in Sussex at the iconic De La Warr Pavilion in Bexhill-on-Sea on Sunday 17th October, where Taylor has stated that he has never played! The tour will conclude at London’s O2 Shepherd’s Bush Empire Friday 22nd October.

The rock legend will perform with a specially assembled band for the tour made up of Queen + Adam Lambert’s keyboardist Spike Edney and supporting drummer Tyler Warren, plus guitarist Jason Falloon and Goldfrapp live players keyboardist Angie Pollock and bassist Charlie Jones.

‘Outsider’ is Taylor’s first album of new material since 2013’s ‘Fun On Earth’. Over the last decade, the drummer has also released the occasional solo track reflecting on his worldview and observations in songs like ‘Journey’s End’, and ‘Gangsters Are Running This World’. His most recent was Isolation, which was written and recorded in response to the first lockdown last year.

With much of ‘Outsider’ recorded during lockdown, this new album finds Taylor in reflective mood. Across the record he conveys a palpable sense of seclusion, concerns over the passing of time, and tellingly, dedicates it “to all the outsiders, those who feel left on the sidelines”.

On recording the ‘Outsider’ album after Isolation Taylor says: “I’ve had a bit of a creative spurt and suddenly found myself with an album, which was lovely. It was a surprise!”

“I just found myself in the studio and they came out one after the other. It was a pleasure really.”

A highly personal project, ‘Outsider’s instrumentation is almost entirely performed by Taylor, with his largely restrained vocals matching the album’s contemplative ambience. But Taylor does cut loose along the way with a foray into some hard-riffing blues-rock as well as an adrenalin charged BIG surprise retread of a classic 1965 novelty song, which is exactly the fun on earth we need in these challenging times. 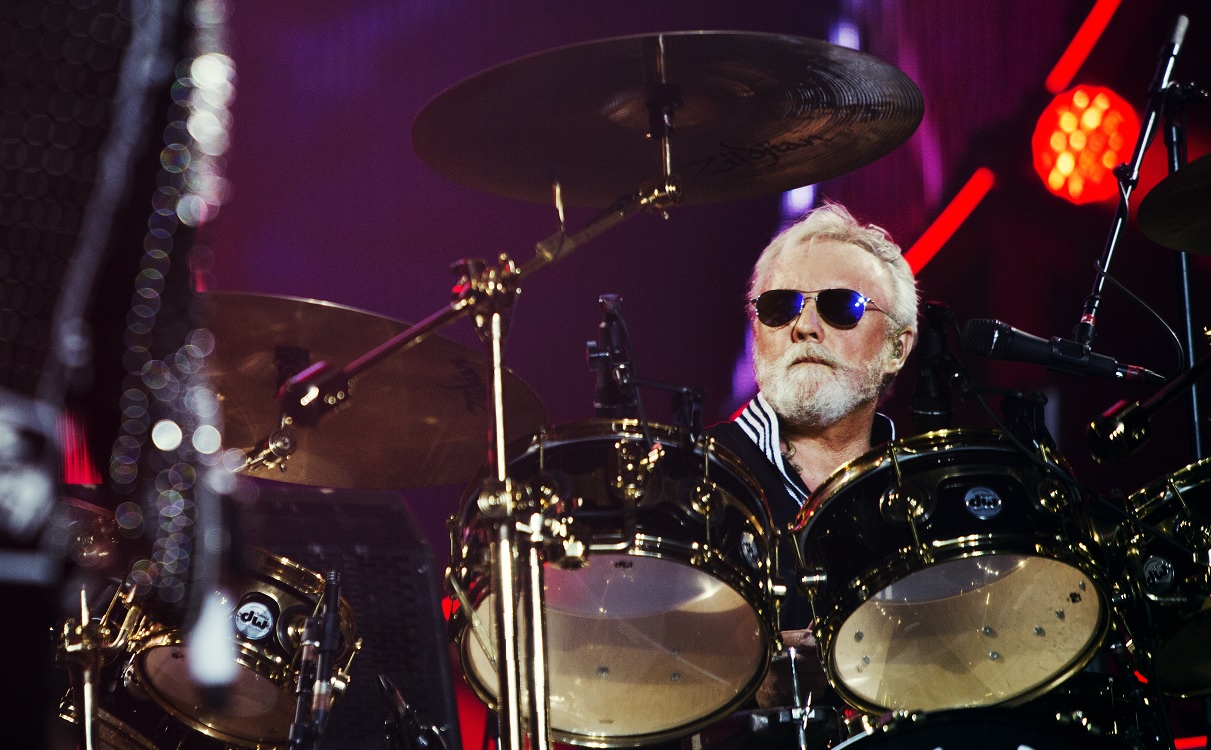 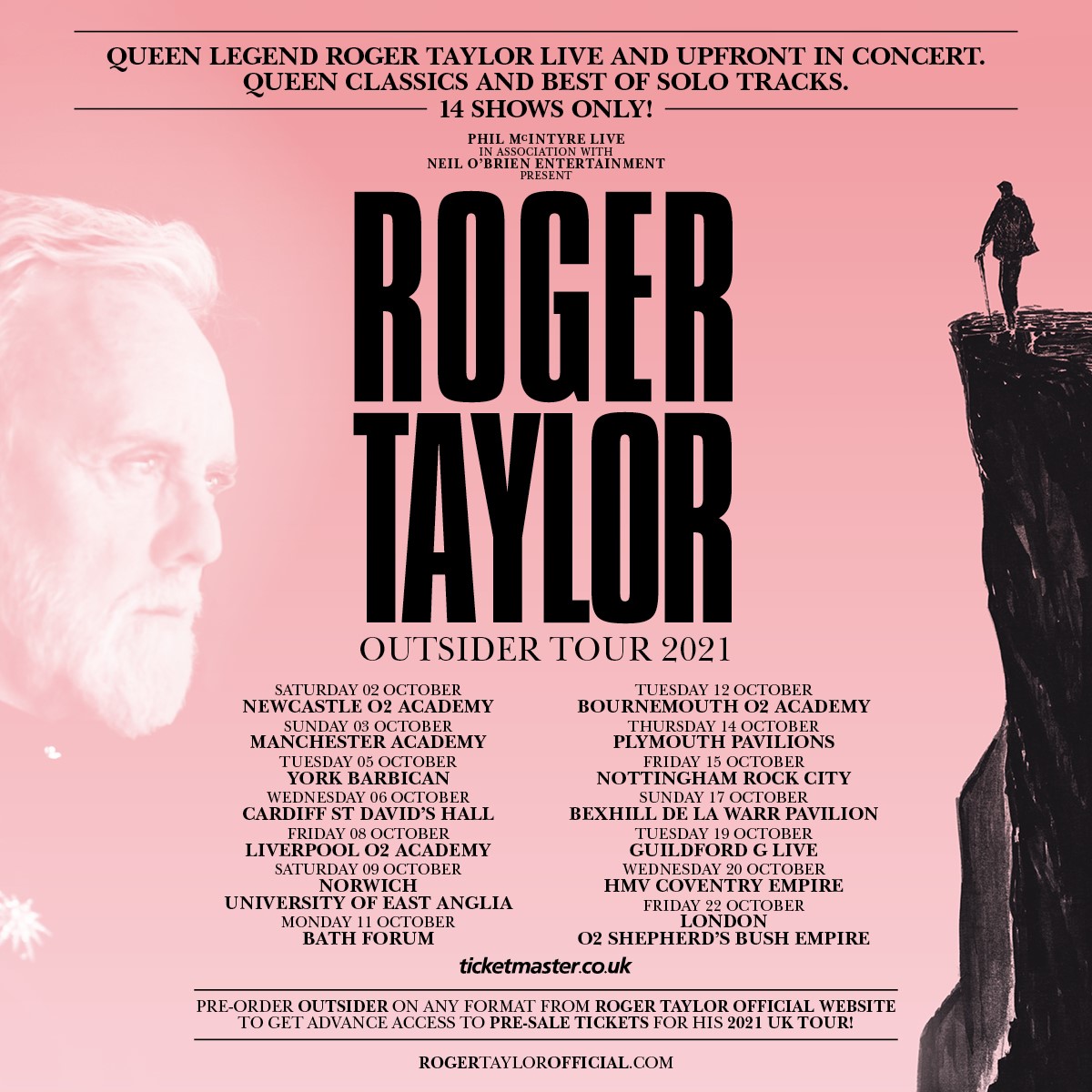