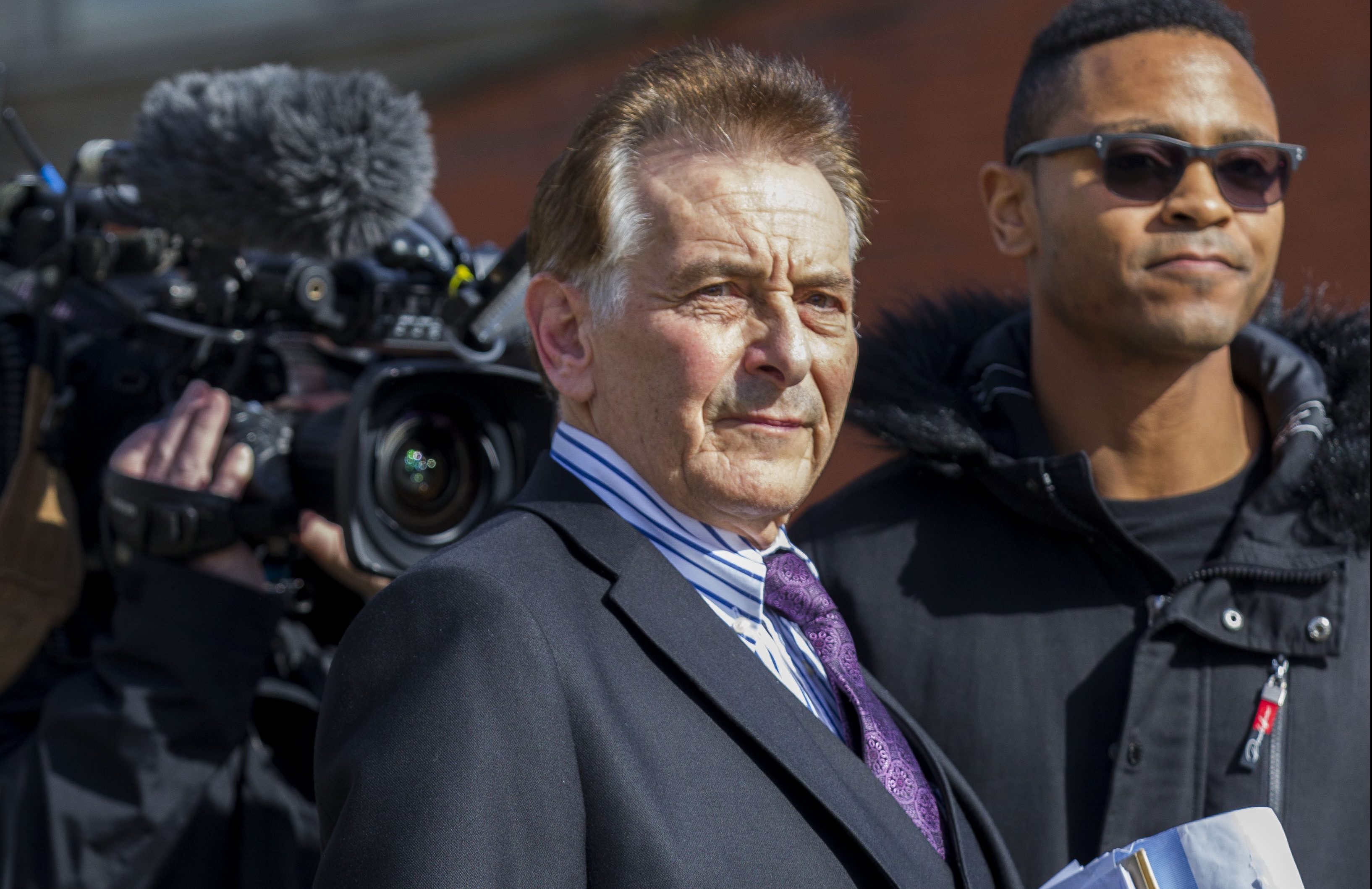 A former police officer has been found guilty of gross misconduct for using force to arrest Nicholas van Hoogstraten’s son over a wheelclamped car and then lying about it afterwards.

James Breeds, who had already been dismissed for gross misconduct over an unrelated incident, was told if he was still a serving officer he would be dismissed again.

Mr Breeds had entered Alexander Hamilton’s offices to retrieve a note left on the car which had been wheelclamped, and then arrested him and used pepper spray.

In his account of the incident, he said he had felt intimidated by Mr Hamilton, who had talked over him and insisted that he supply him with the driver’s details.

Mr Hamilton took a note out of Mr Breed’s hands and a minute later went to go back inside the offices. Mr Breeds followed him and arrested him.

The panel said that in entering the private property, the subsequent arrest was unlawful, as was the use of pepper spray.

And they said that body worn video showed that many aspects of Mr Breeds’ later account were not true, and the way in which his account changed over time showed dishonesty.

The legally qualified chair, Ogheneruona Iguyovwe, said: “We accept that in fast moving situations things can be very challenging and errors can be made. Sometimes officer get things wrong and that’s accepted.

“As time progresses, documentation that he completed became even more elaborate.”

She added: “He was acting dishonestly in the panel’s assessment.”

Mr Breeds did not attend the third day of the hearing today, and told Brighton and Hove News when he declined to put forward any mitigation following the finding of gross misconduct, saying it was” perverse and not based upon the facts”.

Representing Sussex Police, James Berry urged the panel to impose a disciplinary sanction, despite Mr Breeds already having been dismissed.

He said that although it would not keep him on the public barred list for much longer, it would be another factor to take into account if Mr Breeds were to apply to have himself taken off it.

He said: “It’s important that officers understand that certain types of misconduct will not be tolerated and dealt with by way of a severe sanction.

“But of even more importance that the public who follow these proceedings understand that certain types of misconduct and in particular dishonoest in the context of a police operation will be treated with a particularly severe outcome.

“When something unfolds as this unfolded in these circumstances, the only thing that the police can do to restore public confidence is that an appropriately severe outcome follows.”

Mr Breeds’ lawyer Adam James countered: “None of the officers who attended the incident have raised any concerns about Mr Breeds’ behaviour.”

He added: “In terms of maintaining public confidence and maintaining standards, that could be done without dismissing him.

“These considerations don’t override a common sense approach and if you are seeking to encourage people to join the police, they must be able to see that there’s a balanced approach rather than an axe falling type approach.”

However, the panel decided to accept Sussex Police’s submissions and imposed a disciplinary sanction.