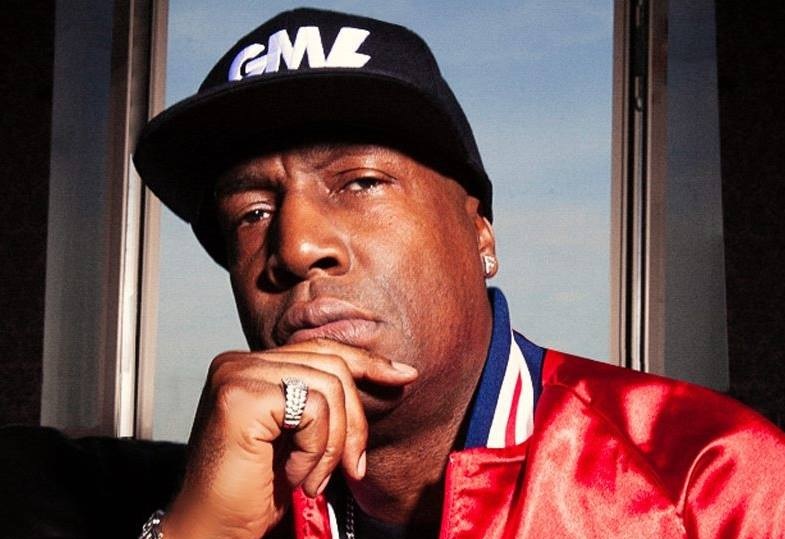 Grandmaster Flash is heading to Brighton

Beat Down Promotions are getting ready to bring the legendary Grandmaster Flash to Brighton this summer for something a little different!

The date will be Friday 20th August 2021 and the venue will be CHALK which is located at 13 Pool Valley, Brighton, BN1 1NJ.

Get in the hip-hop groove by watching the promo video for the event HERE.

“Hip Hop People, Places And Things” is the first audio, visual, historical presentation, of the early years of Hip Hop the 70s to present day, told by the legendary Grandmaster Flash.

Flash has designed this new interactive, audio-visual show for large venues and festival-like stages, where he takes the audience from the birth of Hip-Hop and plays the biggest hits right up to the present day. He explores his own influences and different musical genres like Disco, Soul, Funk and even a bit of Rock across a 90 minute performance so it’s a great show for a wide range of people across all ages!

There are lots of stories about the birth of jazz and the beginning of rock n’ roll, but Hip-Hop has founding fathers: one of them is DJ Grandmaster Flash.

In the early 70’s Joseph Saddler (Grandmaster Flash) was living in the South Bronx and studying electrical engineering. However, Saddler, a native of the Bronx, had a much deeper passion for music; he had been experimenting with his father’s vinyl since he was a toddler.

His knowledge of audio equipment led him to an idea that would revolutionize the way he Played music: the turntable would become his instrument. Although Flash has been in the business for many years, he shows no sign of slowing down.

The ‘Hip Hop, People, Place And  Things’ event at CHALK starts at 7pm and runs until 10pm. It will also feature DJ Outbreak, DJ Specifik (B-Line Recordings) and Lil’ Nate (Go For It Records).

Tickets are available HERE and HERE. 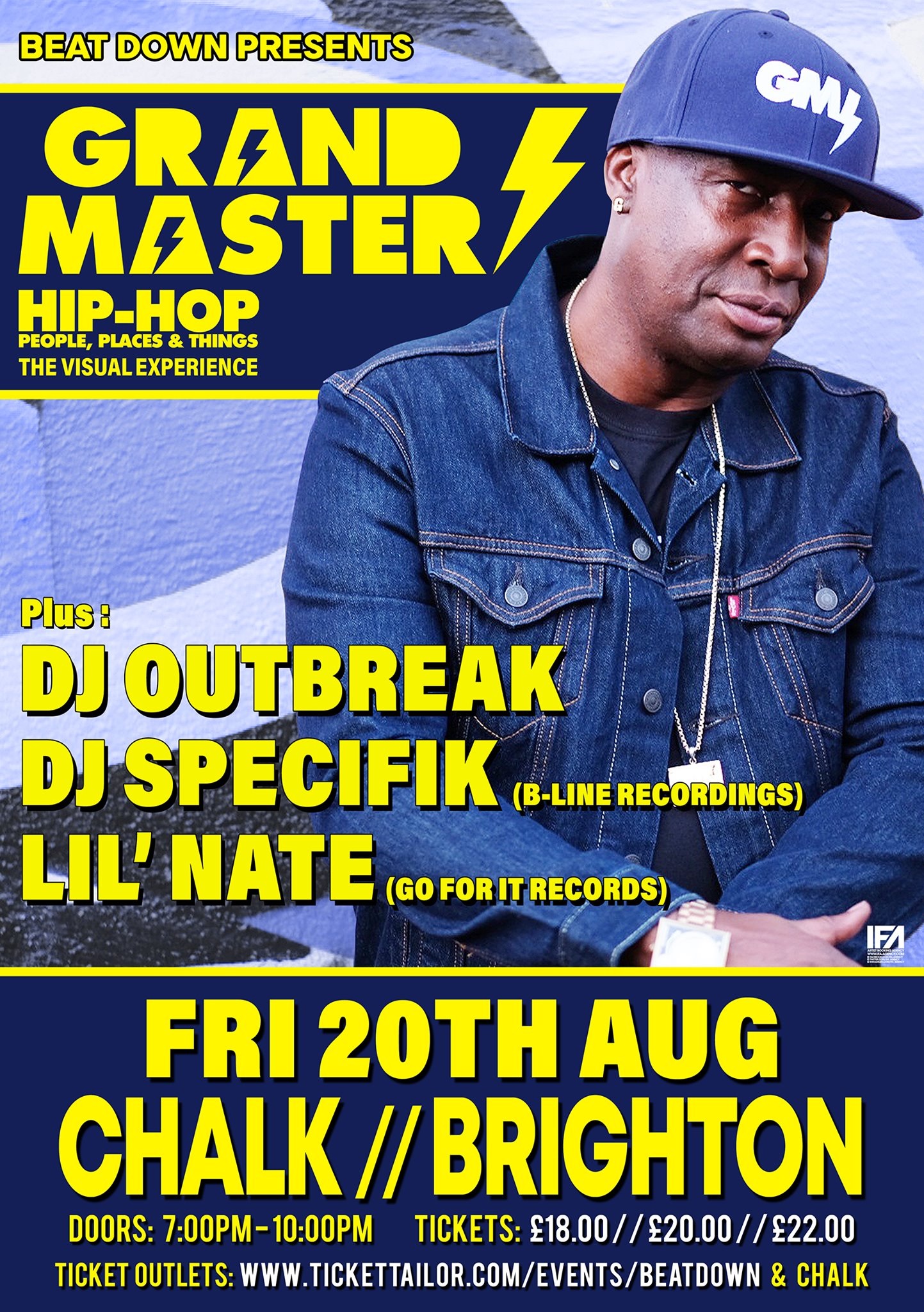