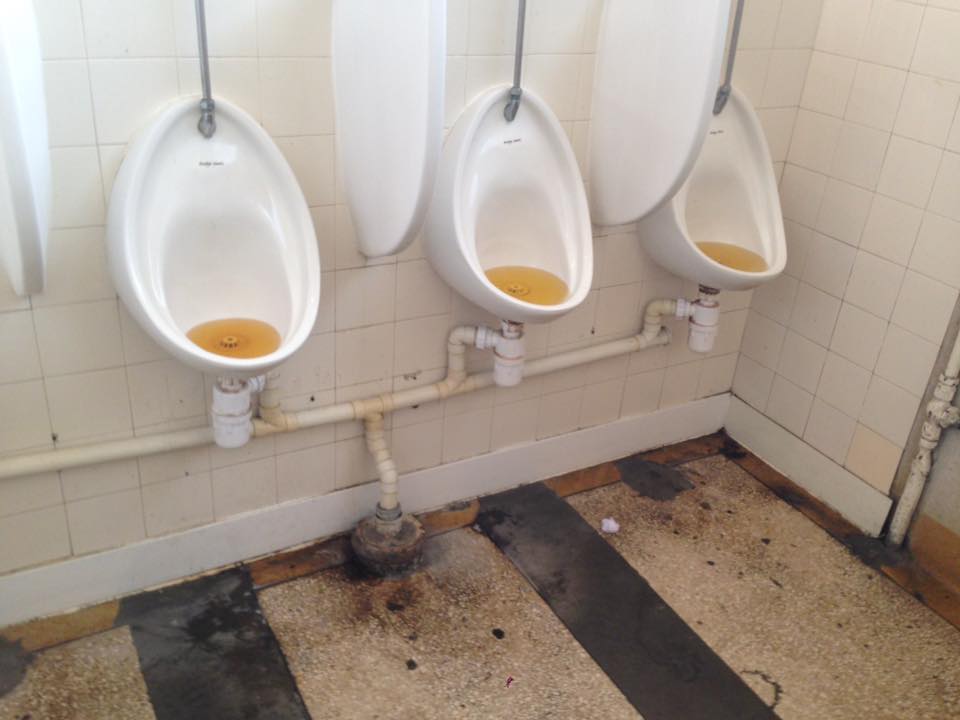 The toilets on Madeira Drive in November 2017. Picture by Neil Sykes

Cleaning the city’s public toilets is set to come back under council control following ‘significant concerns’ about how the current contractor is performing.

Healthmatic was awarded a ten-year contract to clean and maintain public toilets in 2017.

It committed £600,000 towards refurbishing the sites in 2017, with money from charging to use the toilets also set to be used to upgrade several sites.

However a report going before councillors tomorrow says no refurbishment has happened.

On Thursday 1 July, members of the Policy and Resources Committee are asked to terminate the cleaning and maintenance contract and bring it in house under Cityclean, giving the company at least six months notice.

The toilet refurbishment programme will also  be funded by the council through its medium-term financial strategy rather than by introducing charges.

A report going before the committee says there is “significant concern” about the quality of cleaning and maintenance at the 36 public toilets and the lack of improvements.

The report going before city councillors said: “The current delivery model for the cleaning and maintenance of public toilets has not proved to be as effective as anticipated.

“A lot of work has taken place over the past 18 months to improve the contractual arrangements, but in order to ensure that the most effective delivery model is in place, a review of options has been undertaken.”

It confirms Healthmatic has not invested any money or carried out any refurbishment.

The current maintenance budget for public toilets is £772,000.

Bringing the service in-house is expected to cost £875,000, which is £103,000 over budget, which will have to be managed when the council sets its budget next year.

Whatever option councillors choose to follow, Cityclean would look to work with “partners” to manage the facilities on behalf of the council, as has occurred at Aldrington Rec and Dyke Road Park.

Refurbishing the toilets is expected to cost £2.7 million. However, this is not based on a detailed survey but a general appraisal by the council’s Property and Design team.

Improving the facilities would result in savings on utilities such as water and allow the council to improve disabled facilities.

The report said: “In addition to improving the standard of the sites, Cityclean will look to take the opportunity to improve disabled and Changing Places facilities, as well as the installation of anti-social behaviour preventative measures.

“It is estimated that the introduction of Changing Places facilities will cost approximately an additional £0.370m.

“However, following analysis by Property & Design, most sites are too small to find the requisite 12m2 each. This means a horizontal extension would be required, which (a) might not be feasible due to space restrictions, (b) is expensive and time-consuming and (c) would require planning applications.

“Nevertheless, options for Changing Places facilities will be considered on a site-by-site basis.”

The Policy and Resources Committee meets at Hove Town Hall from 4pm on Thursday 1 July.