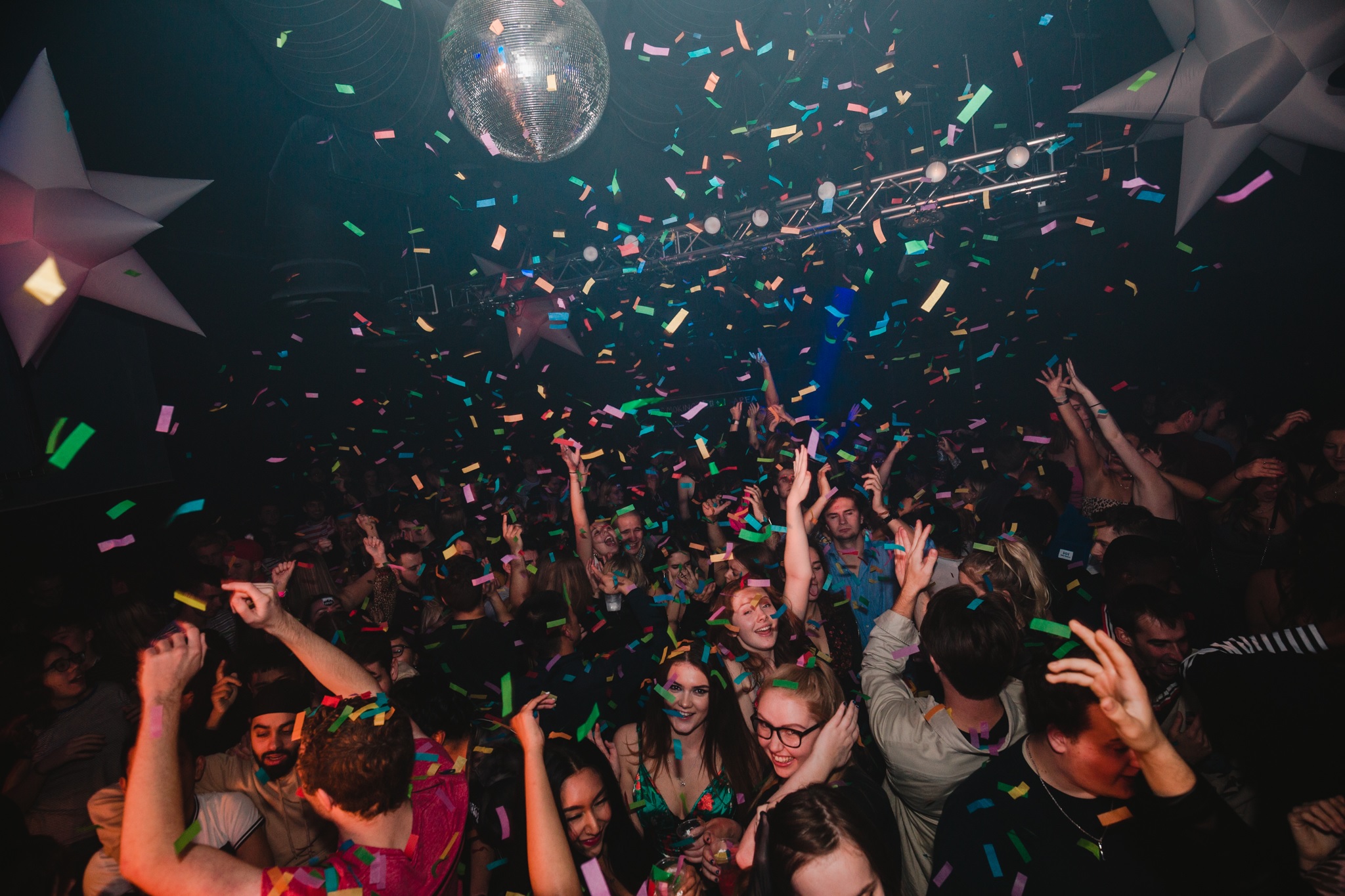 Clubbers in Brighton will be able to witness Eat Static, Zion Train and Banco de Gaia do their thang on Sunday 29th August at the CHALK venue located at 13 Pool Valley, Brighton, BN1 1NJ from 10pm to 2am. This date is rescheduled from Saturday 6th March 2021. 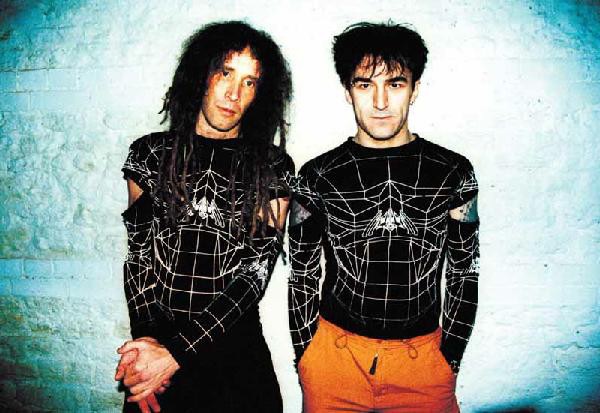 Eat Static was formed in 1989 by Merv Pepler and Joie Hinton as a creative outlet for the diverse range of electronic music that the pair were writing. Always intended as a live band, Eat Static can legitimately claim to be one of the UK’s first live techno outfits.

Eat Static quickly developed a spectacular live show that included a huge light-show and a giant illuminated brain. A loyal following quickly formed, with the crowds realising that dance could be performed live at a time when ‘live’ performances by other bands were often mimed PA’s. Since that time Eat Static have played hundreds of gigs headlining festivals and shows around the world.

In 2015 Eat Static released their 25th anniversary double album ‘Dead Planet’ / ‘Human Upgrade’. One half uptempo and banging and the other half exploring more experimental sounds. Merv put out this monster release to counter the disposable culture of streaming music. People said it couldn’t be done and shouldn’t be done which was reason enough to do it.

When not on the road Merv can be found in the studio where he has taken a deep dive into the new frontier of modular synthesis and continues to add to his collection. For ‘Last Ship to Paradise’ Merv and original member Steve Everitt combined their modular rigs and set out to make sure that nothing repeated, and that tracks had a constantly evolving liquid quality to them. There are no presets and no off the shelf samples that you have heard in other tracks. This speaks to Merv’s dedication that none of this music shall be predictable or following any commercial trends 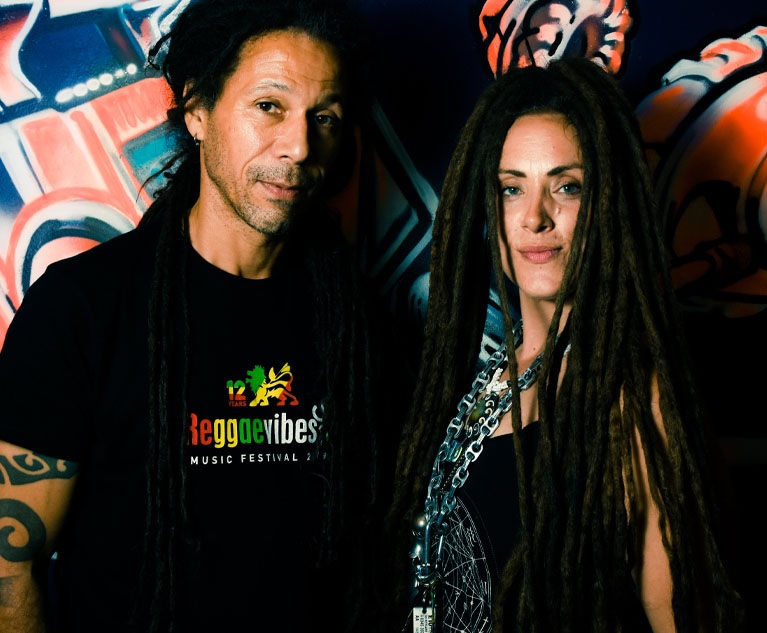 Zion Train are Dub/Dance pioneers and have been undisputed leaders in the genre for more than 25 years. The band have always been involved in alternative and DIY culture as well as being purveyors of some of the finest and most ground-breaking Reggae music since their inception.

Zion Train are one of the finest live dub acts in the world and have pioneered the practice of dynamic onstage dub mixing incorporating live vocalists and instruments.

WobblyWeb is the online home of the dub band Zion Train and their associated record labels Universal Egg and Deep Root. It contains information about live dates and music releases, mp3 sounds for download, galleries and video. 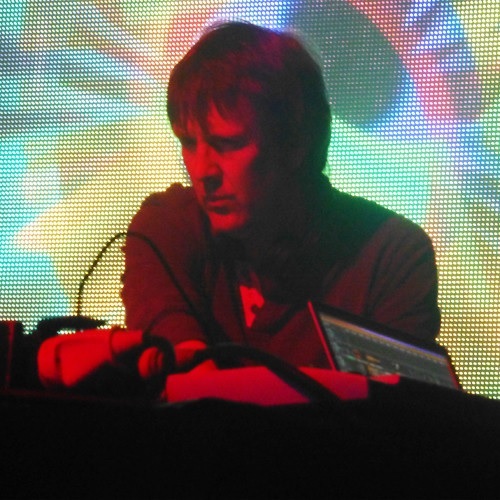 He first delved into electronic music in 1989, when he bought a digital sampler. The first tune he recorded on it was called ‘Maxwell House’. Having cut his teeth on the early 90s ambient dub compilations, in 1994 he released his first studio album ‘Maya’ on Planet Dog records, which was nominated for the Mercury Music Prize on its release. It was followed in 1995 by the critically acclaimed ‘Last Train to Lhasa’. Both albums reached No.1 in the UK independent charts and featured in the national album chart top 40. 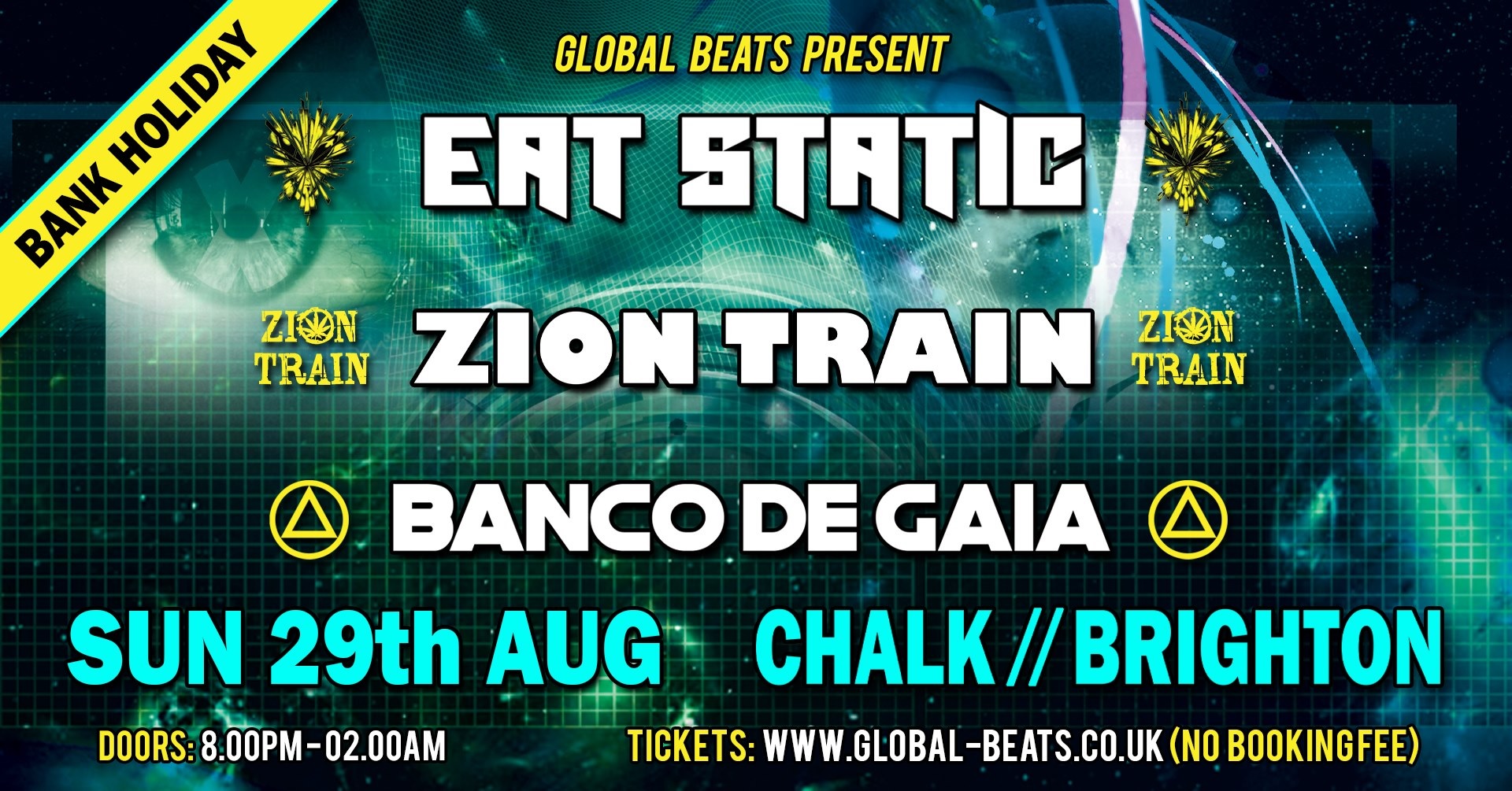