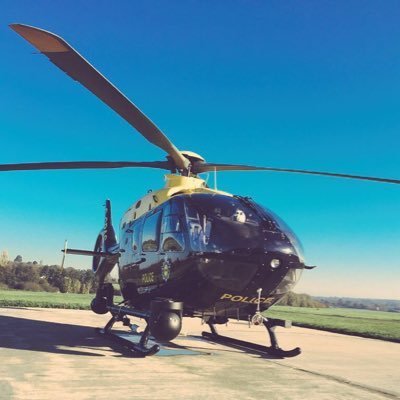 The police helicopter was scrambled last night to help search for robbers who left two victims with face injuries.

Officers were flagged down at 3.25am by a member of the public reporting the robbery in St Anne’s Well Gardens in Hove.

Two men are now in custody.

A police spokesman said: “About 3.25am on Wednesday 4 August, police were flagged down by a member of public who reported a robbery in St Anne’s Well Gardens off Somerhill Road, Hove.

“Officers carried out an extensive search of the area, assisted by the National Police Air Service helicopter, and two suspects were arrested on suspicion of robbery.

“They remain in custody at this stage.

“Anyone with any information about the incident, or anyone who witnessed any suspicious activity in the area around that time, is asked to report it online or call 101, quoting serial 135 of 04/08.”