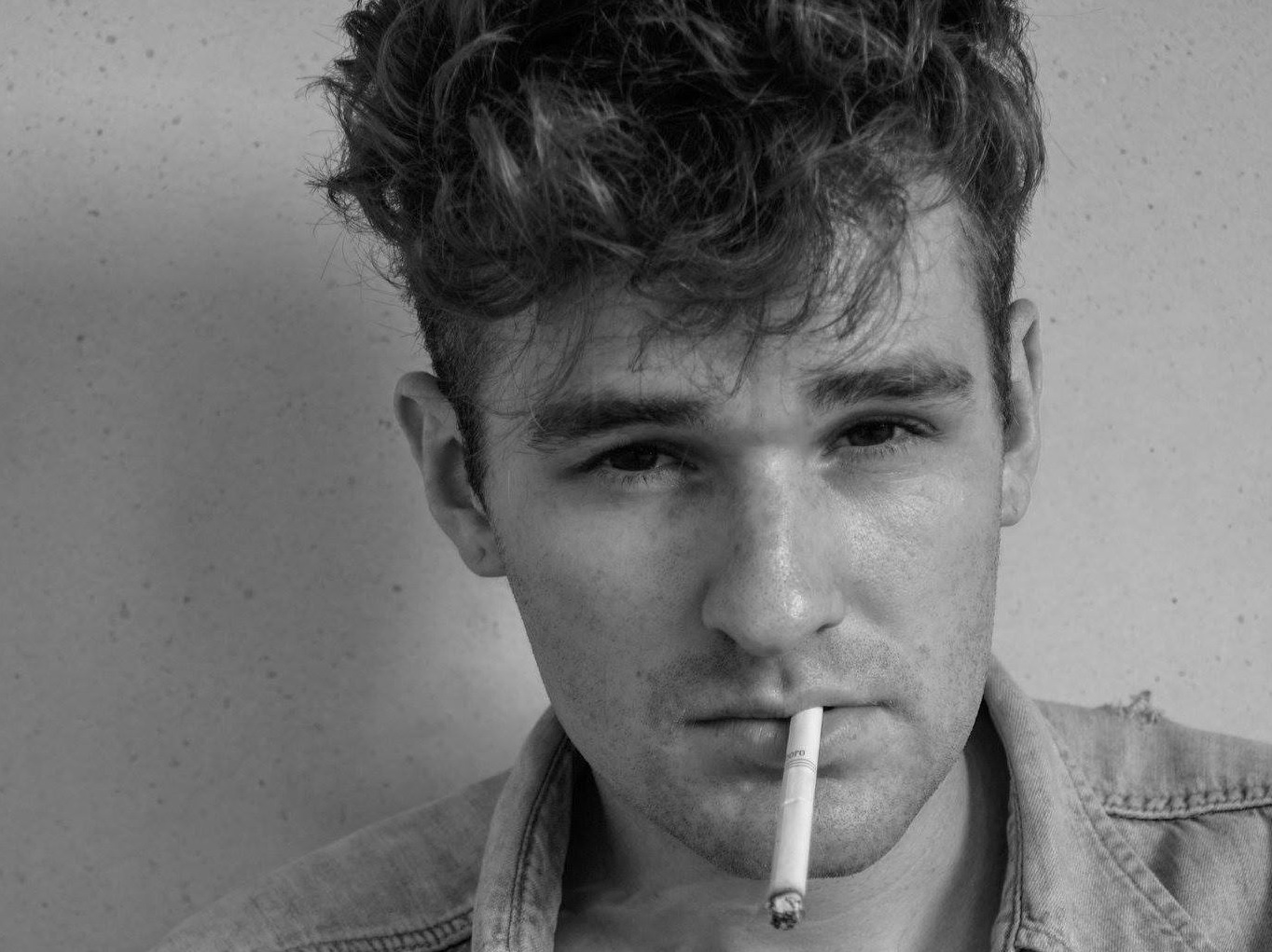 Josh Okeefe is coming to Brighton

The 4,115 miles that troubadour Josh Okeefe travelled from his birthplace of Derby, England, to his current home of Nashville, Tennessee, tell just one small part of a nomadic life in music which actually spans generations and encompasses myriad genres, traditions and disciplines.

Although a relatively new artist, the young guitar-and-harmonica-playing singer-songwriter delivers unforgettably potent lyrics with the gravitas of a seasoned veteran. Attesting to his versatility and wide appeal, Okeefe has also had his songs recorded by Nashville-based major-label artists Ashley Monroe and High Valley, among others.

Having performed sold-out shows from California to New York and from Nashville to London and Glasgow, Okeefe has shared stages with legends including Kris Kristofferson, playing for a crowd of 10,000 at London’s Kenwood House for the iconic songwriter’s birthday celebration. He’s also performed with Ramblin’ Jack Elliott, Alison Krauss and Rufus Wainwright, among many others. 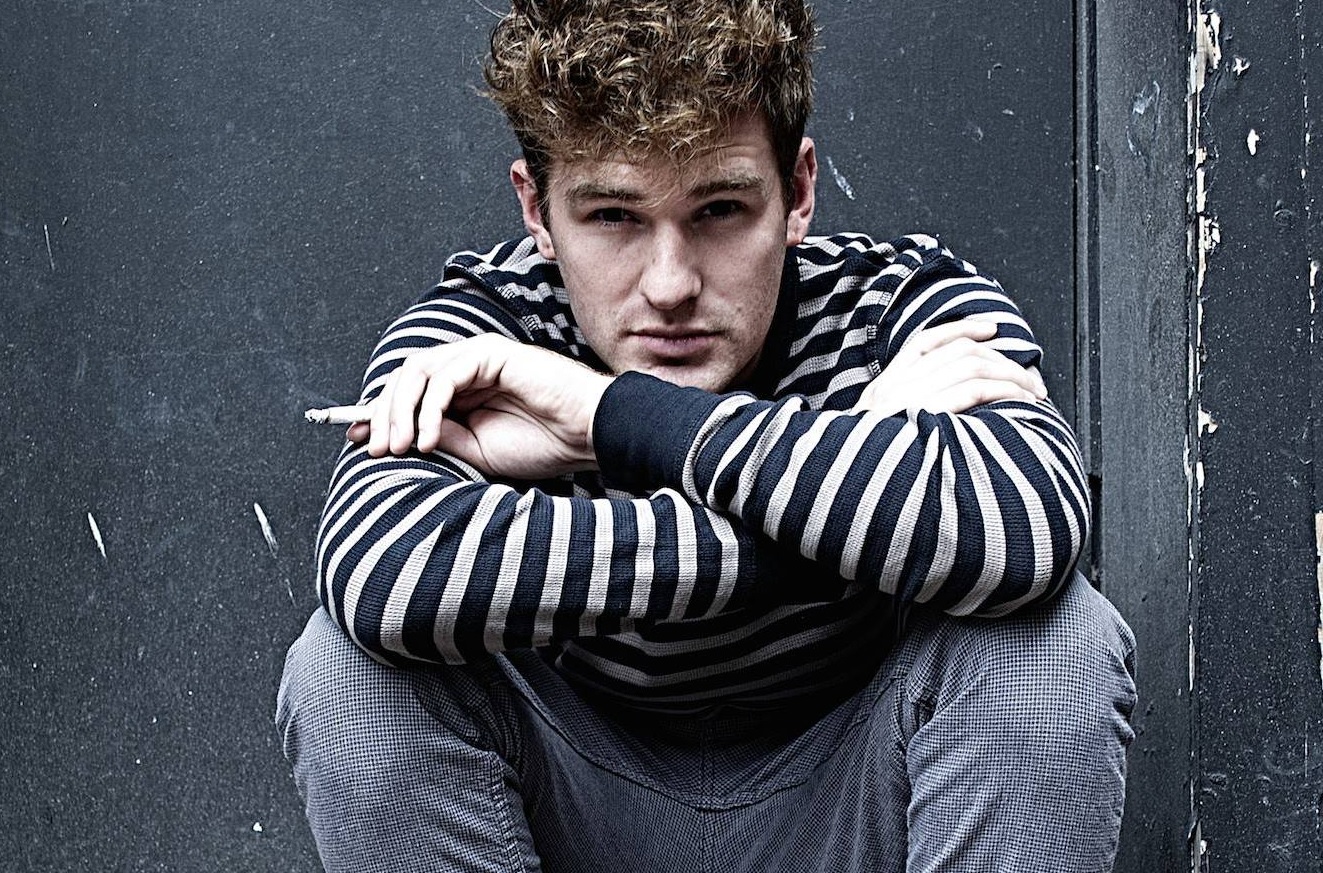 In addition, he has joined Bernie Sanders for a ‘Virtual Town Hall Meeting’, he’s appeared at protest events, helping to draw attention to the Black Lives Matter movement and at the site of the tragic 2017 Grenfell Tower fire in West London, where he performed an original song recounting the harrowing event.

Okeefe dropped out of school at age 16. Living briefly in numerous places including London and here in Brighton, Okeefe often slept on the floors of recording studios, music coffee houses and other small venues.

After travelling to America in search of the places his music idols once roamed, he began writing songs at an astonishing pace. Okeefe has earned coveted spots at major music events on both sides of the Atlantic including the Woody Guthrie Folk Festival, Black Deer Festival and England’s prestigious Glastonbury Festival for the first time in the summer of 2019, at the invitation of British folk musician and political activist Billy Bragg. He’s also made several BBC Radio appearances and is a featured artist on the popular YouTube channel GEMSonVHS.

A rebel artist, a protest singer, the heir to Bob Dylan, or – when he’s doing one of his lighter satirical numbers – a harmonica-tootin’ Mr. Bean… with raw, topical storytelling and a voice that crackles with authentic folk tradition, Okeefe is all of those and more! 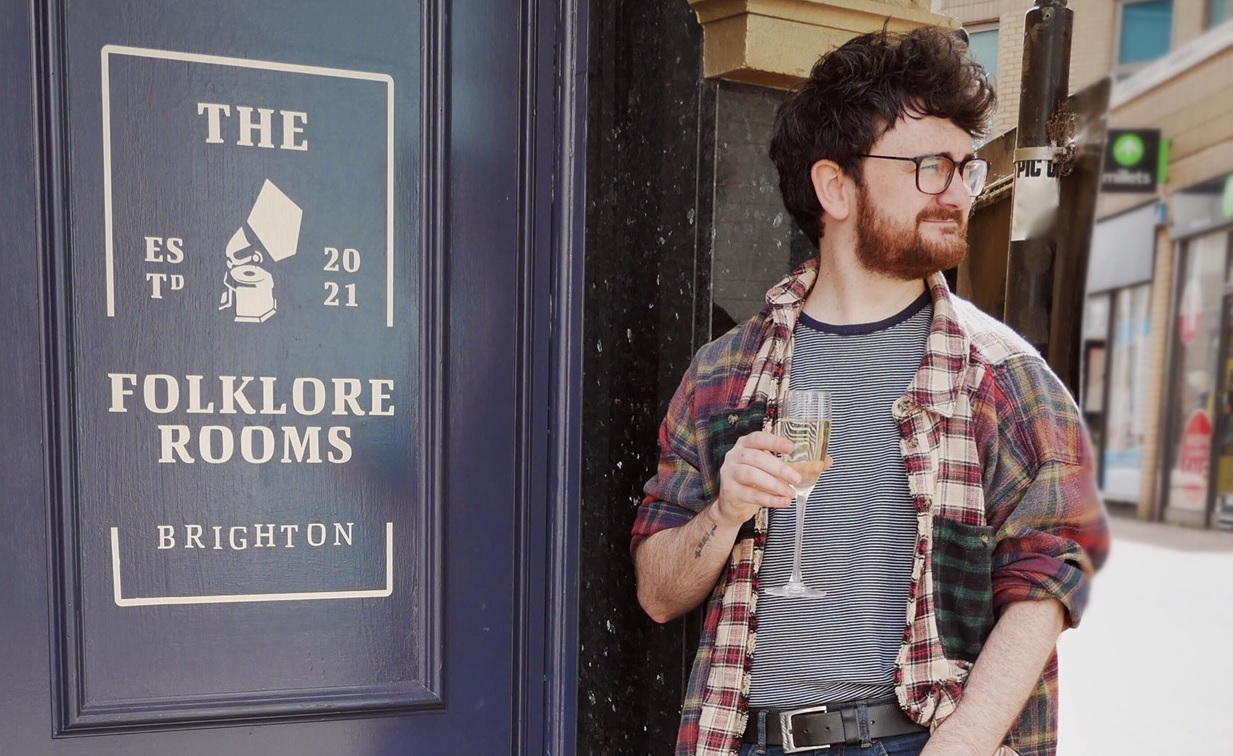 Jacko Hooper outside The Folklore Rooms

You can catch him performing live in Brighton on Saturday 14th August 2021 at the newly opened 60 capacity Folklore Rooms, which are located in the centre of Brighton above The Quadrant Pub, 12-13 North Street, BN13GJ.

Got half an hour to spare? Then why not prepare yourself for the concert and listen to (or even purchase) the ‘Bloomin’ Josh Okeefe’ 10 track album! Find it HERE.

Find out more at www.joshokeefe.com 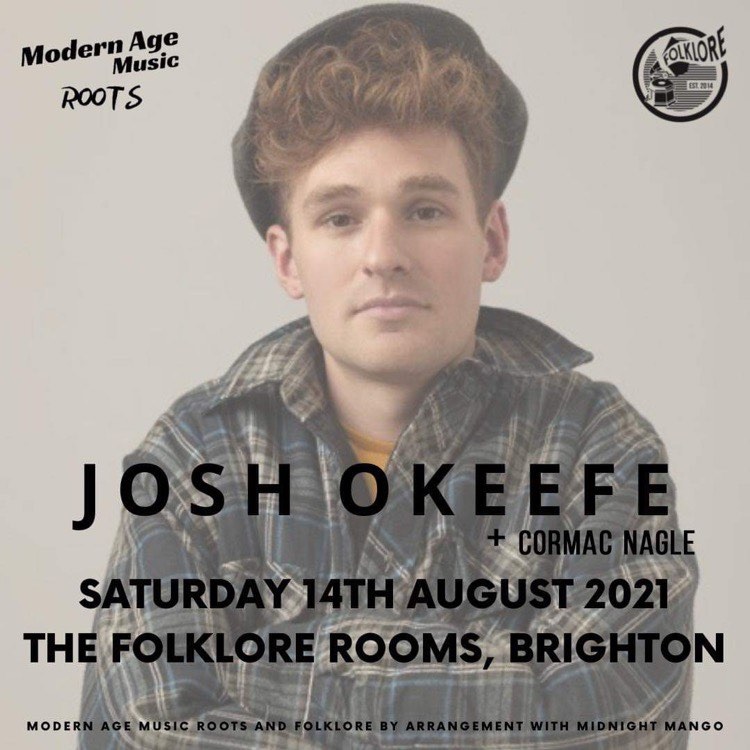 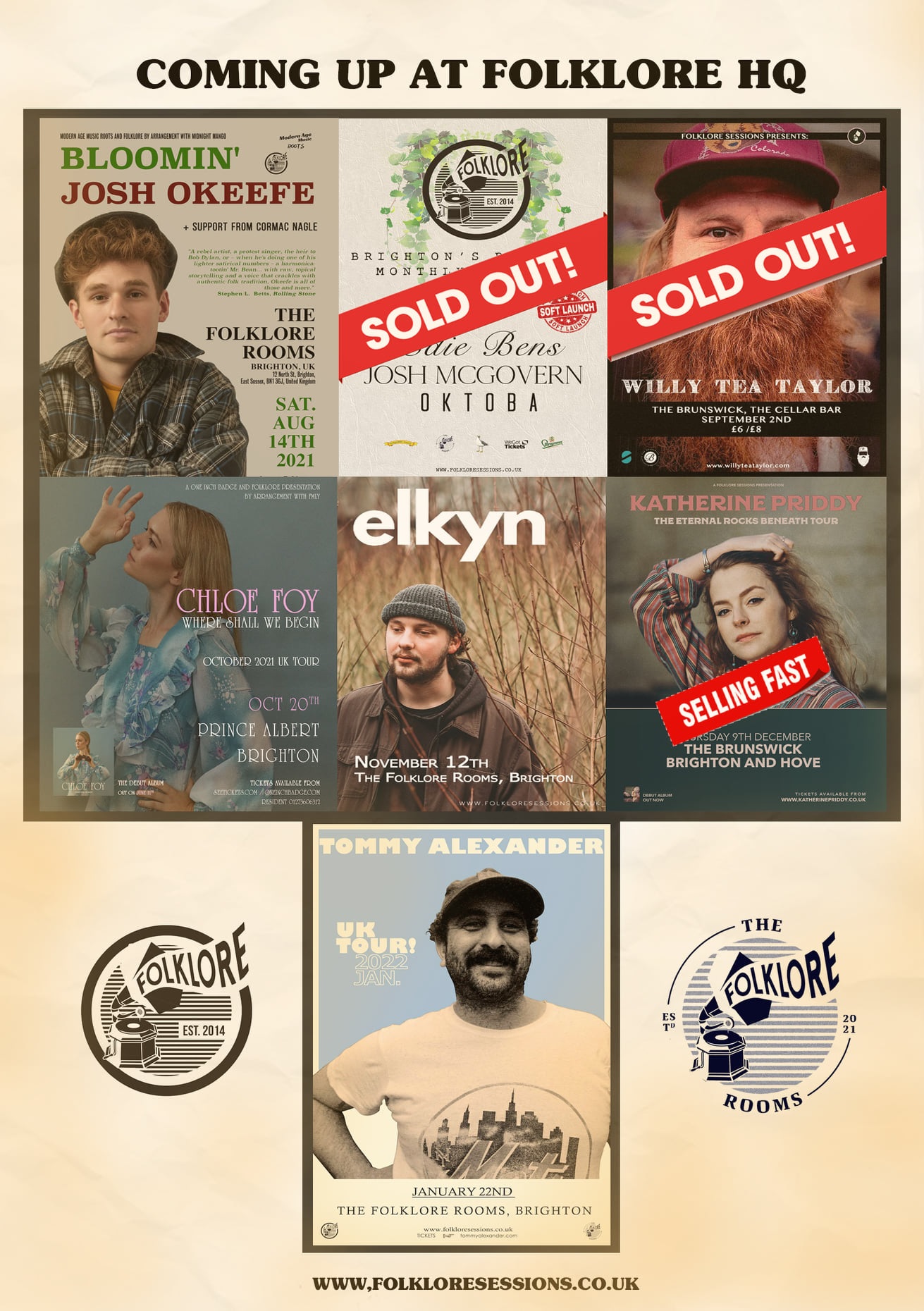 Other up and coming concerts at The Folklore Rooms