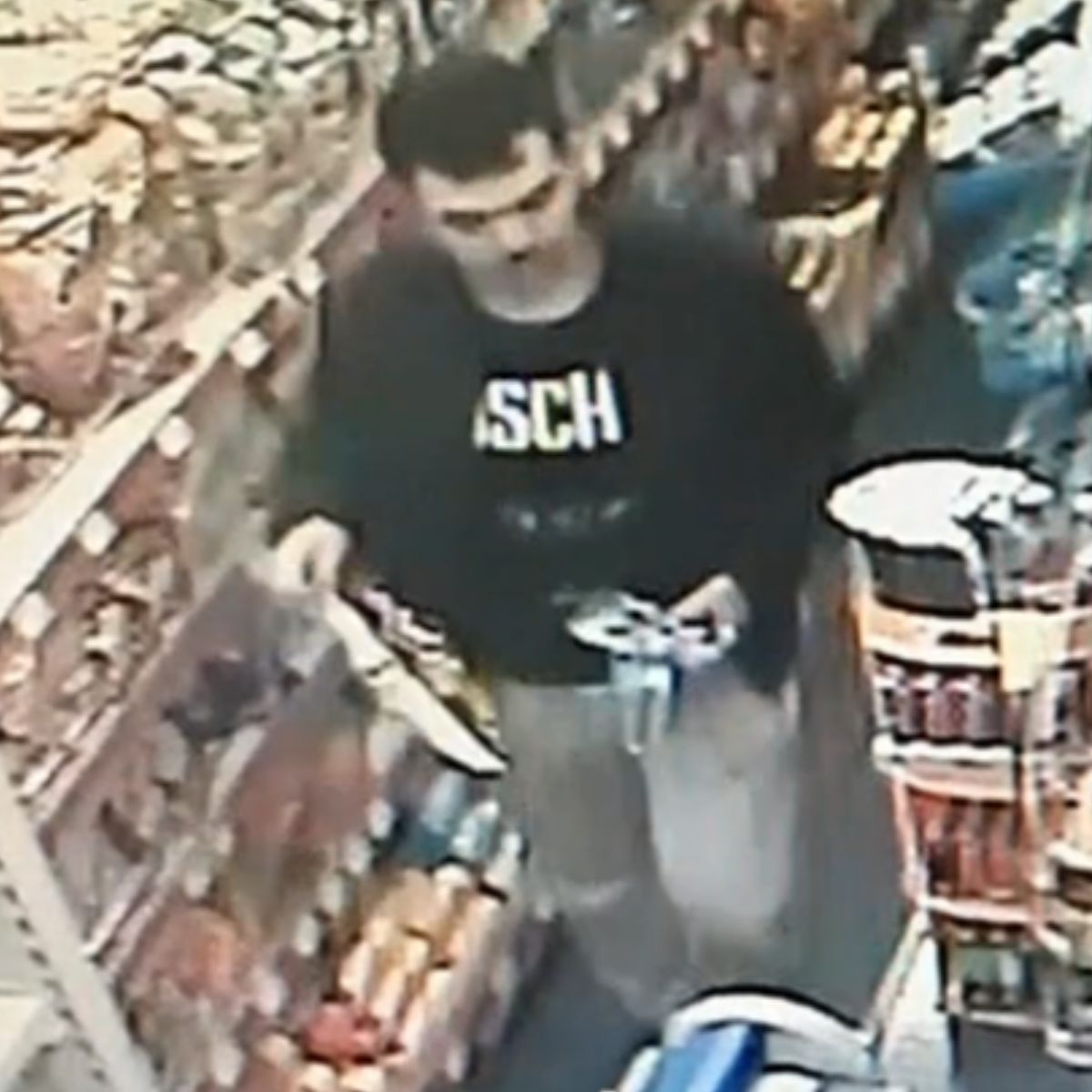 Residents reported finding items were taken from their homes overnight on September 3 into September 4.

At the first address, a small brown handbag containing a driving licence bank cards and cash was stolen, along with a laptop.

At the second address, the resident believed an intruder gained entry between 3.30am and 4am on September 4 and took a bright yellow bag containing dog leads. 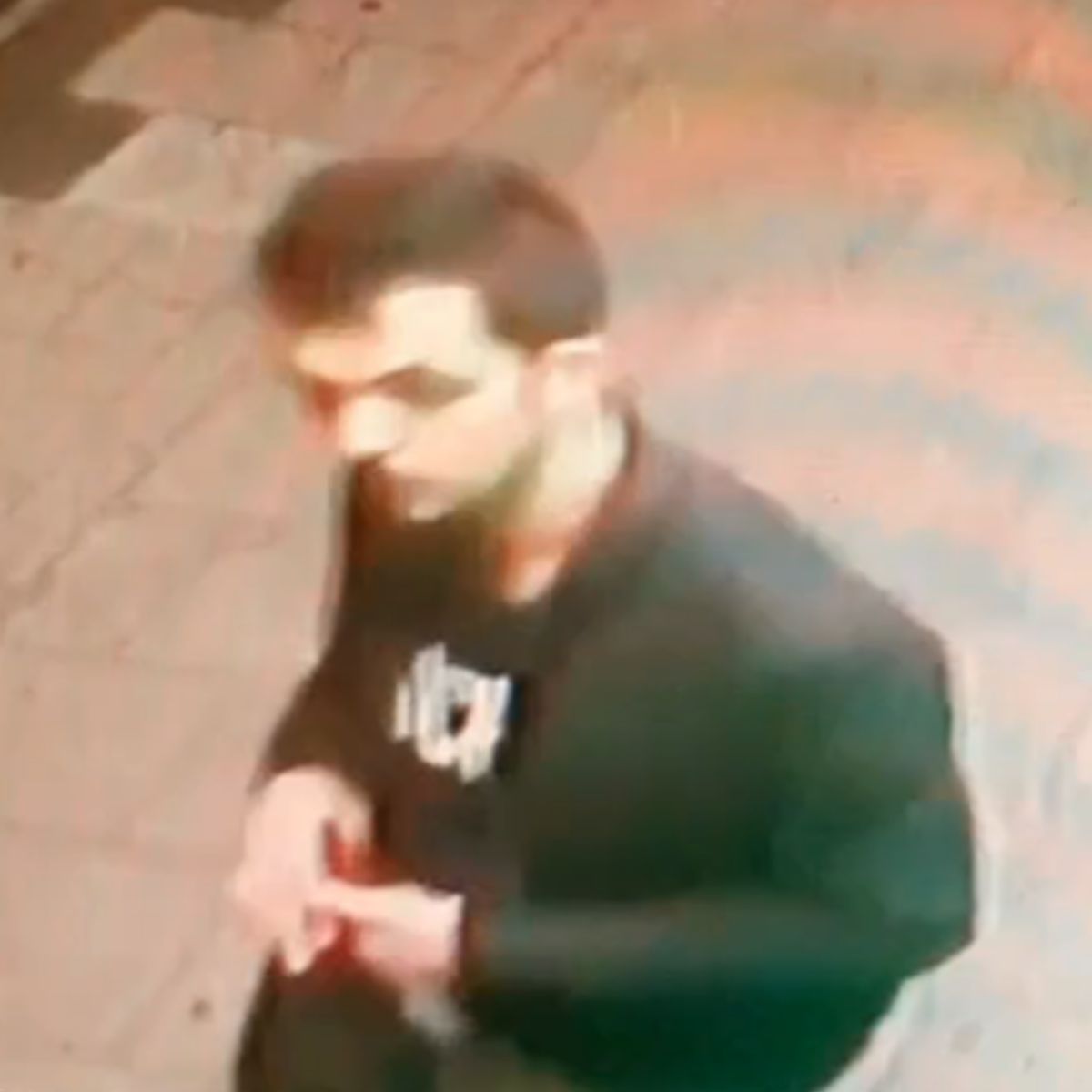 Officers investigating the case have released CCTV images of a man they wish to speak to in connection with the burglaries.

He is white with short, dark hair. He wore a black jacket and a black T-shirt with white writing, and grey jogging bottoms.

Detective Constable James Botting said: “These burglaries took place on the same night in the same road in Hove while residents were asleep.

“Burglary is a distressing crime so anyone with information or anyone who recognises the man in the images is urged to report online here or call 101 and quote serial 480 of 04/09.”

Further advice for residents to protect themselves from burglary is available here.