Homeless alcoholics ‘put in sheltered housing with no support’ 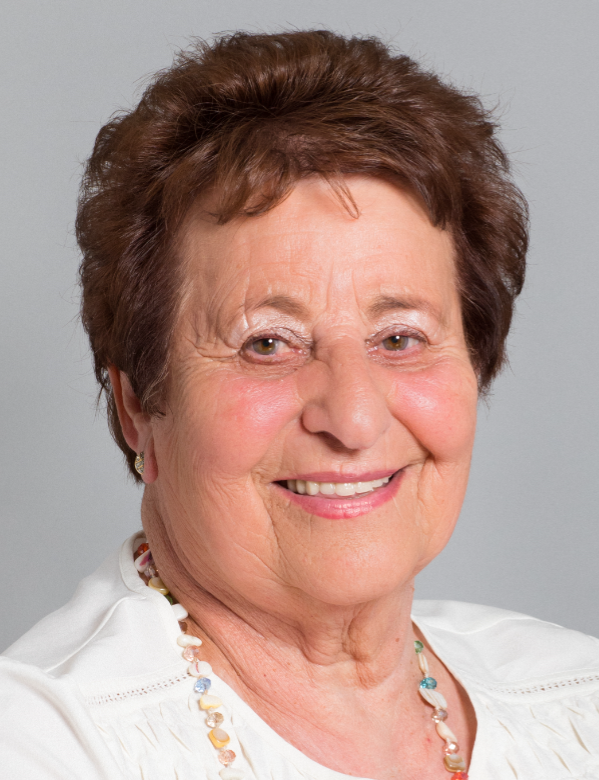 Older people are living in fear because people with alcohol and drugs problems have been moved into sheltered housing.

Conservative councillor Dawn Barnett told Brighton and Hove City Council Housing Committee that residents had told her that homeless people with serious drink and drug problems had been moved into housing for the over-55s.

Councillor Barnett, who represents Hangleton and Knoll ward, said that former homeless people who were in hostels were now living in sheltered housing with no extra support.

At the meeting on Wednesday (22 September), she said: “I’ve got a home in my ward where three people have been placed in there that are alcoholics and it’s disturbing all the residents because the whole corridors smell of booze, and they’re really upset.

“It’s no good just giving someone a flat and saying. ‘now get on with it.’ They’re not capable of getting on with it. They need help.

“It’s no good trying to bring the numbers down by saying you’re giving them somewhere to live. They end up tormenting every other resident in that block.”

She said that former homeless people who were either in hostels or on the streets needed more support and help, despite receiving decorated flats with new carpets and cookers.

Her longstanding residents felt that the council ignored them.

Residents were also concerned about drug dealing outside the sheltered flats. Green councillor Siriol Hugh-Jones, who chaired the meeting, said that she hoped that it had been reported to the police.

Conservative councillor Mary Mears said that drug dealing and cuckooing, where dealers took over the homes of vulnerable people, was happening now.

She said: “We’re relocating very vulnerable people into accommodation without 24-hour support and it is seriously affecting other residents and needs to be addressed and dealt with urgently.”